Love In the Time of Mercury Retrograde 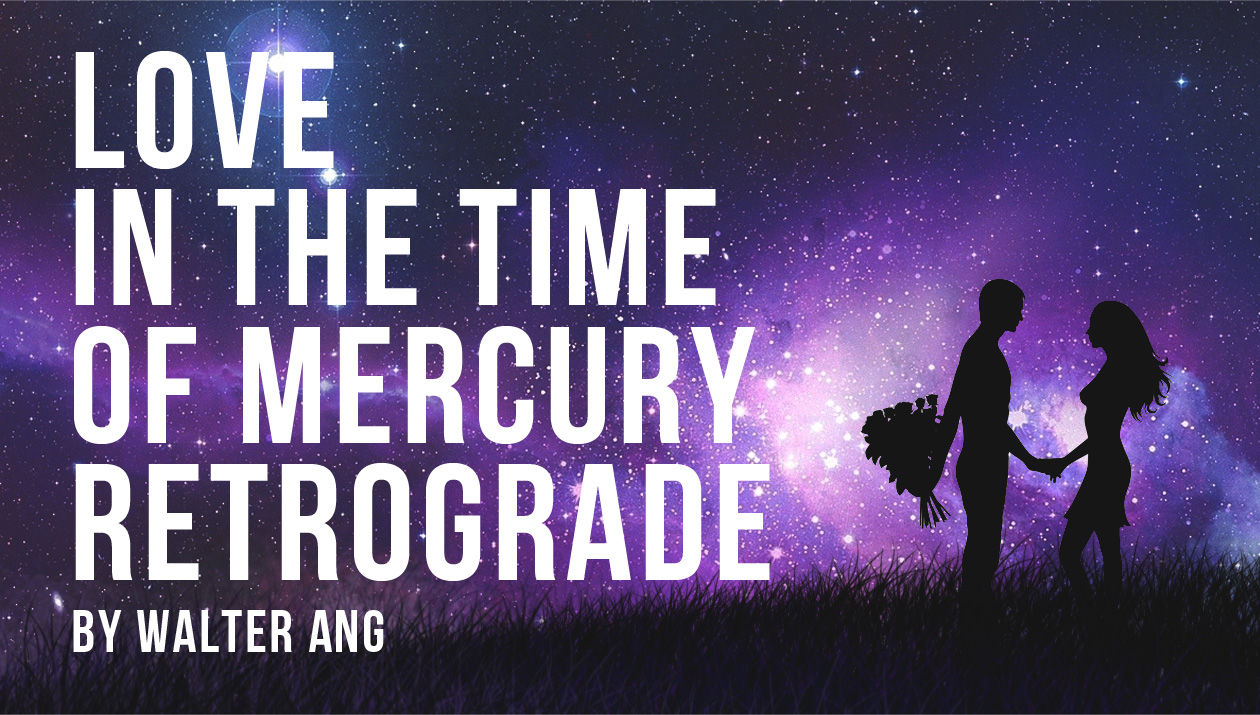 [dropcap letter="F"]or all you followers of astrology out there, it's Mercury retrograde time once again .

Life should go on (it always has) but Mercury retrograde just throws in a few kinks. There are no magic amulets that will help you dodge it, just be a little more aware and patient. Have a plan B and bring in grace and humor to the mix.

Basically, there is a lot of miscommunication during a Mercury retrograde. There is no confusion about how you feel for another person, you know whether you like them or not, but the way you express your emotions and thoughts may not be too clear or may not be interpreted correctly. Mixed signals can happen anytime of the year, of course, but they do seem to happen more during a Mercury retrograde.

There are general tips for dealing with all Mercury retrogrades, however, this year, it occurs during almost the entire month of February, and that means possible snafus for all those romantic dates.

Here are 8 tips on how to deal with Mercury retrograde for Valentine's. 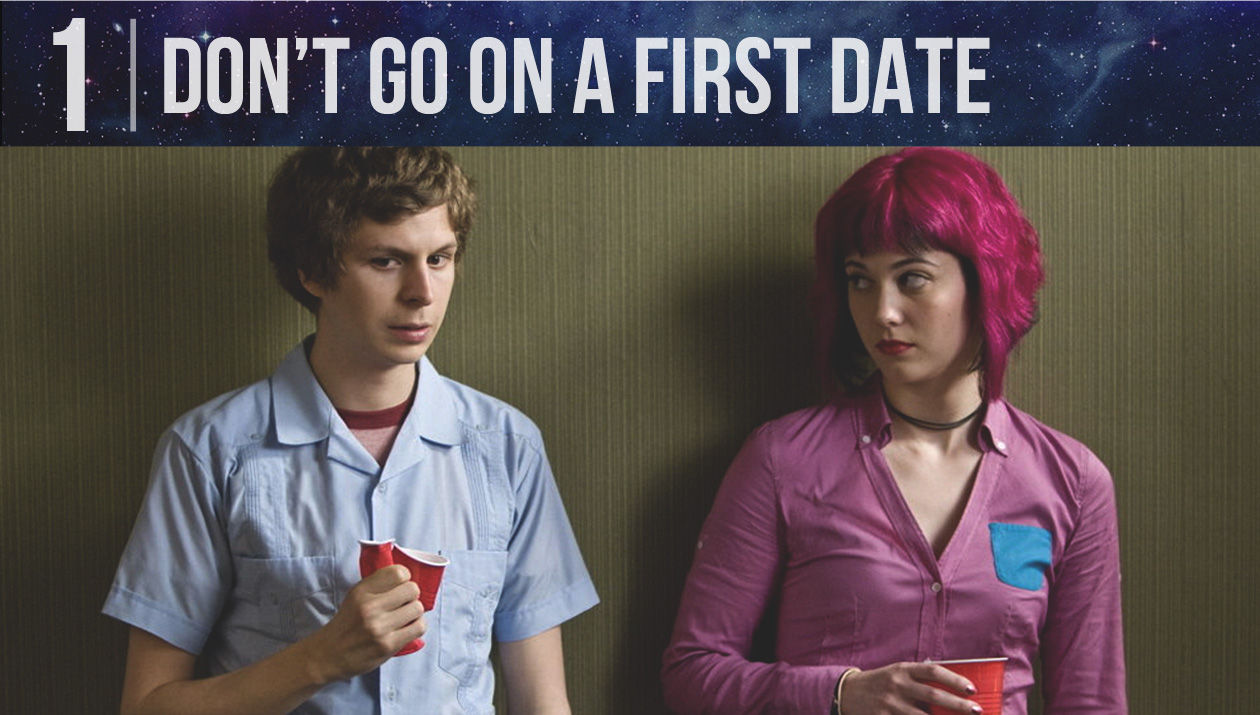 Via northhollyhood.com
Why suffer through a date with a new person if the both of you might not be communicating accurately? Save the new ones for after the retrograde, you'll both be better off for it.

7 Do rediscover someone from your past 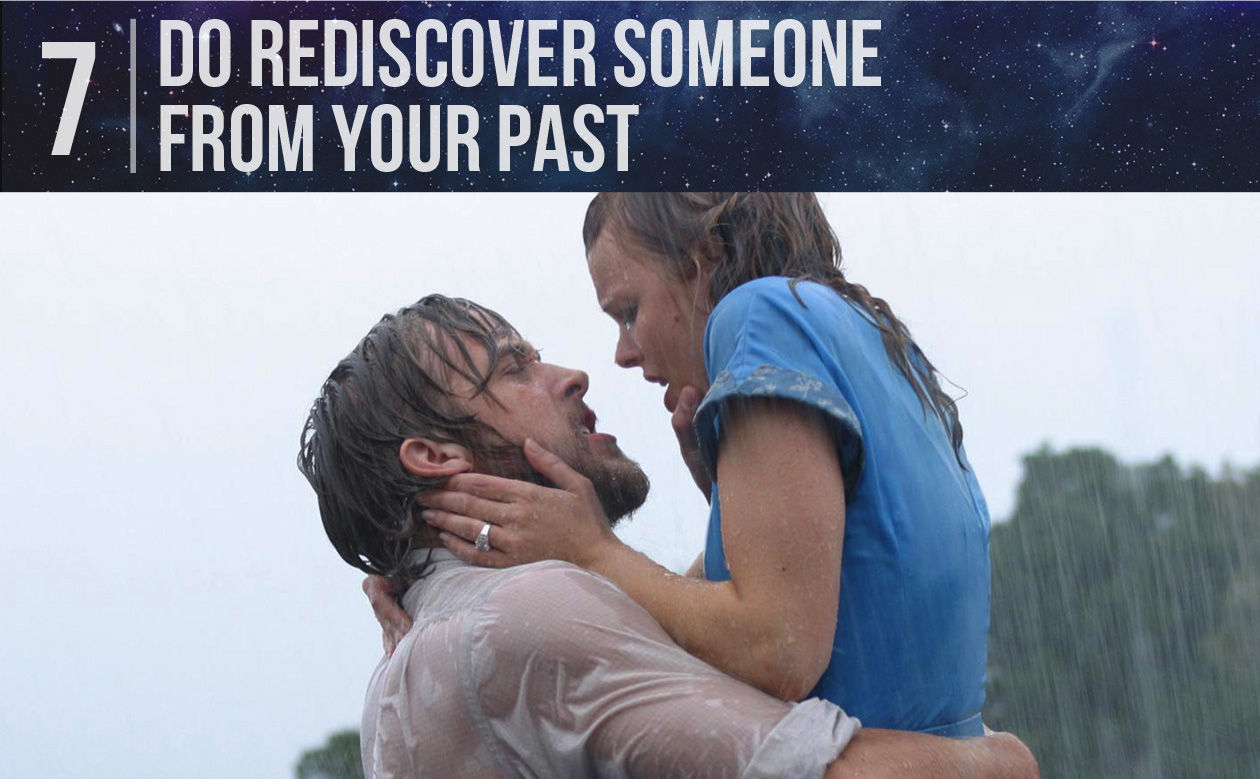 Remember that classmate or coworker who you thought was kind of cute in a geeky, weird way? You might discover new dimensions to their personality. Go on, time to stalk on Facebook, no one will judge you. (People from your past are surprisingly reappearing this time anyway, aren't they?)

The downside of this is that ex-lovers might reappear in your life also. Breathe deeply. The universe is giving you a chance to maybe get back together, finally make peace or to finally cut ties forever (Civilly, amicably, peacefully, like adults should, without launching an intergalactic war, okay? No crying meltdowns by yourself afterwards either, please.). 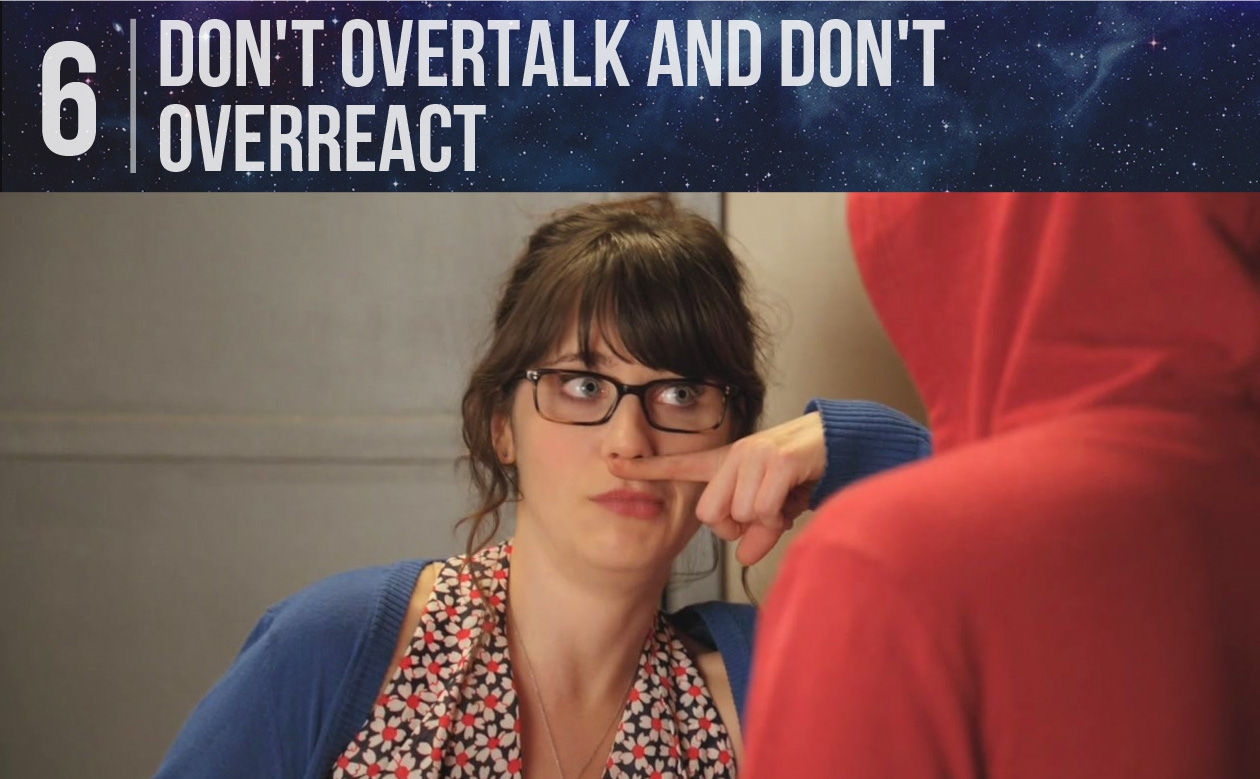 People don't say what they mean and they don't mean what they say during Mercury retrograde. This includes you. Take everything with a grain of salt and don't have a cow.

While it would be super romantic and theatrical to announce grand proclamations of love and commitment during Valentine's, it would be safer to push this to after the retro. If you've known the person for some time and have been committed for a while now, it should be fine, but if you've just met and are just having your first or second date during a Mercury retrograde, it will be weird to hear "I love you" too soon (This applies to non-retrograde periods, too). 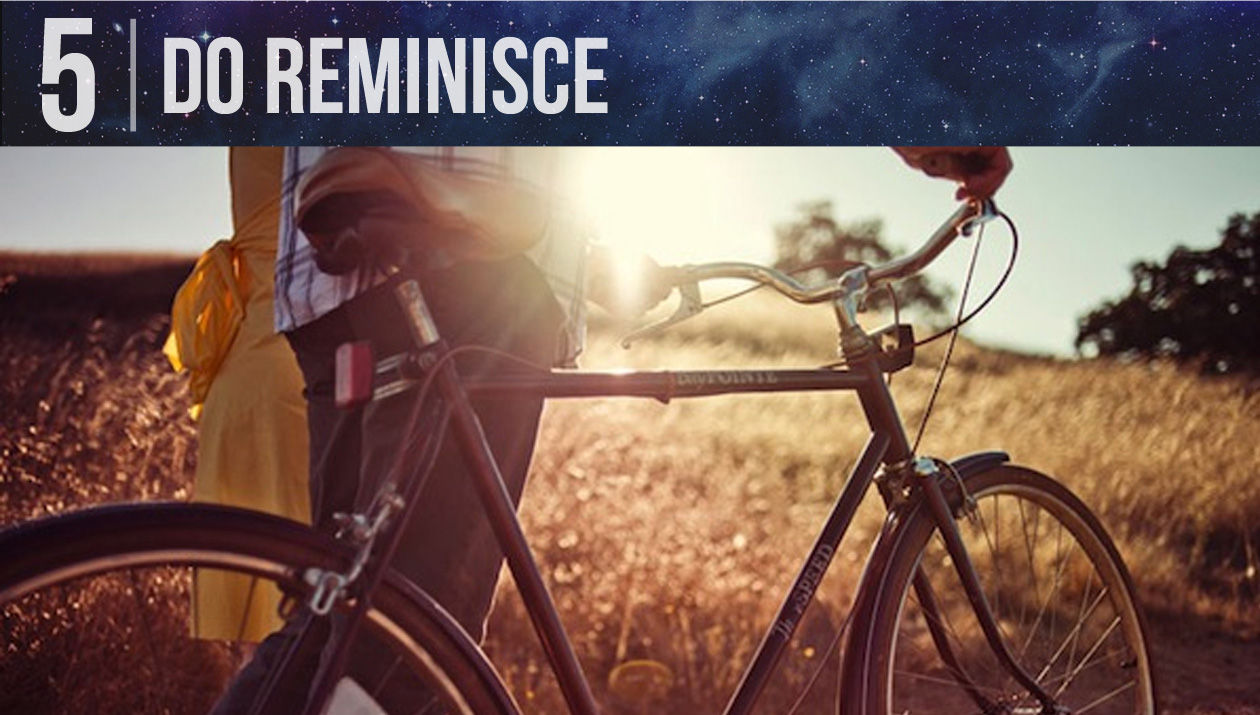 Go to a travel spot or do an activity that you've done before. Go through your Facebook photo album or Instrams of your previous dates. Going on a couple's recollection or retreat (even if it's your first time to do so) is also supported by the energies of a Mercury retrograde.


4 Don't freak out over delayed texts 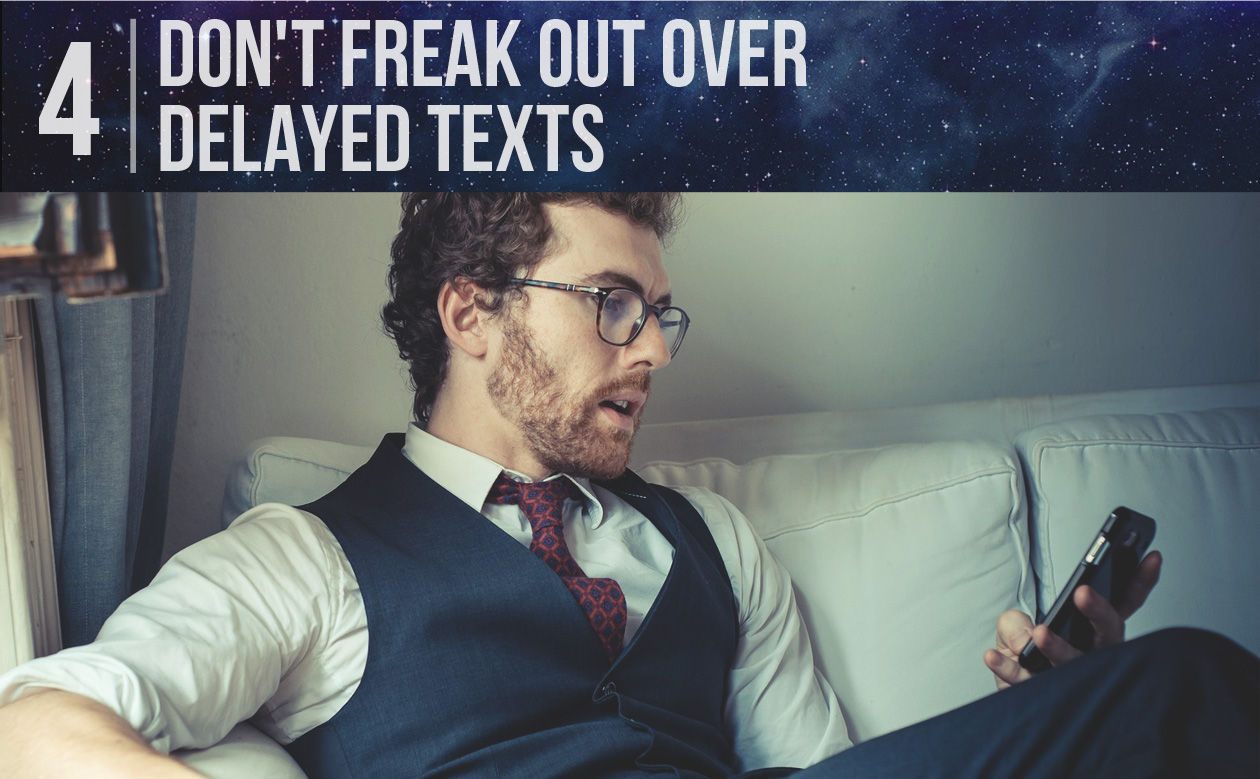 Mercury also rules electronics and there is usually a lot of delayed texts, virus attacks on computers and gadgets breaking down during a retrograde. Set a schedule and don't get mad if your date is late (it's going to be a payday weekend so traffic will be bad to begin with anyway.)


3 Do release the tension and laugh at the detours 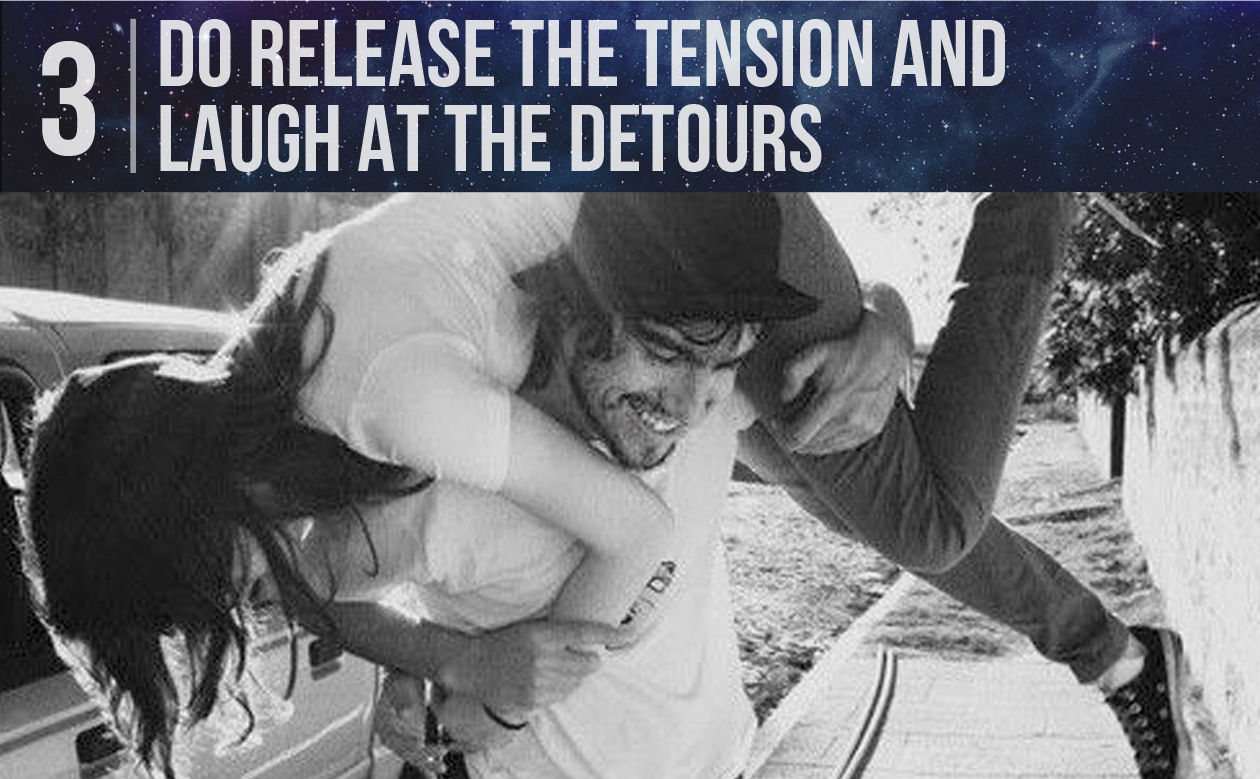 If something weird is going to happen, it will most likely happen during a Mercury retrograde. Getting lost, ending up in two different branches of the restaurant you agreed on, getting a flat tire. Laugh it off and buy instant noodles at the sari-sari store where your car bogged down. Hold hands while eating and stare lovingly into each other's eyes. Say, "You are my compass; I'll never be lost." Memories in the making! 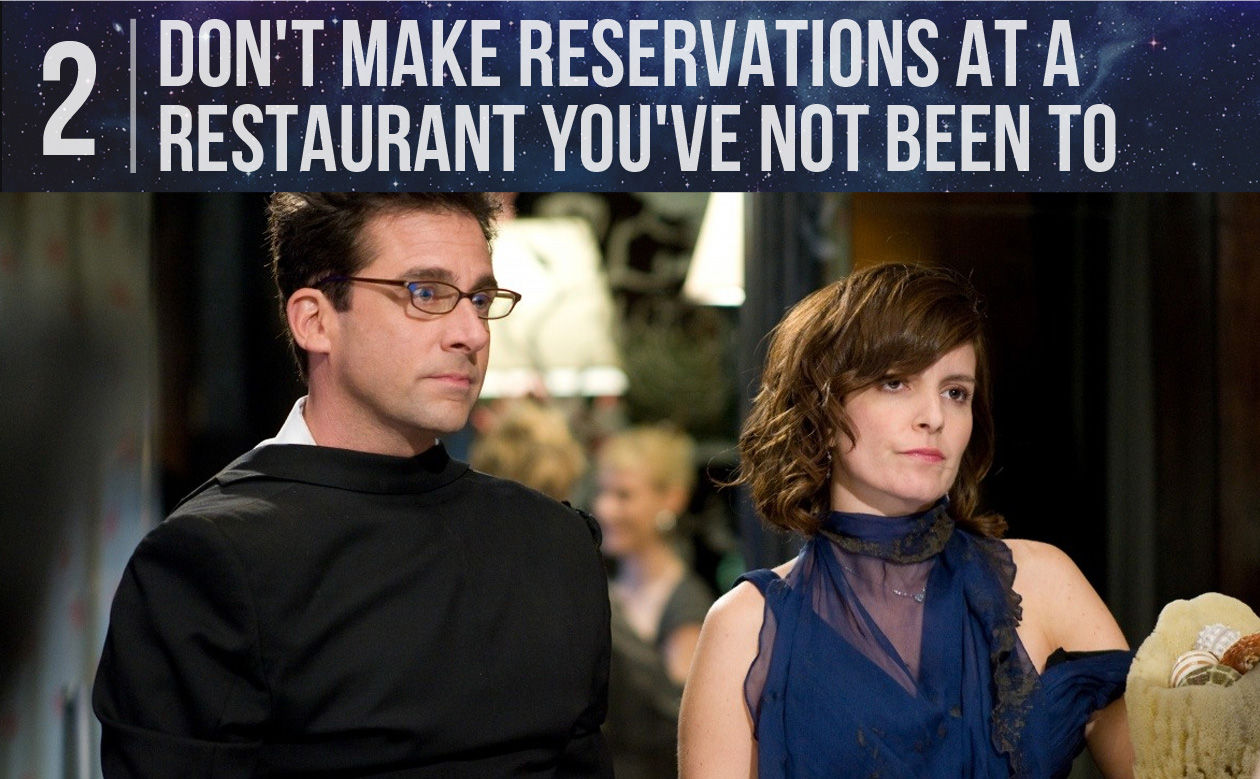 Trying out a new fancy restaurant during a Mercury retrograde might not be too fun, best to go to your old reliables. For Valentine days that don't fall under a Mercury retrogarde, trying new dishes and exploring new places are totally fine, but for now, just re-order your favorites.


1 Do renew your vows 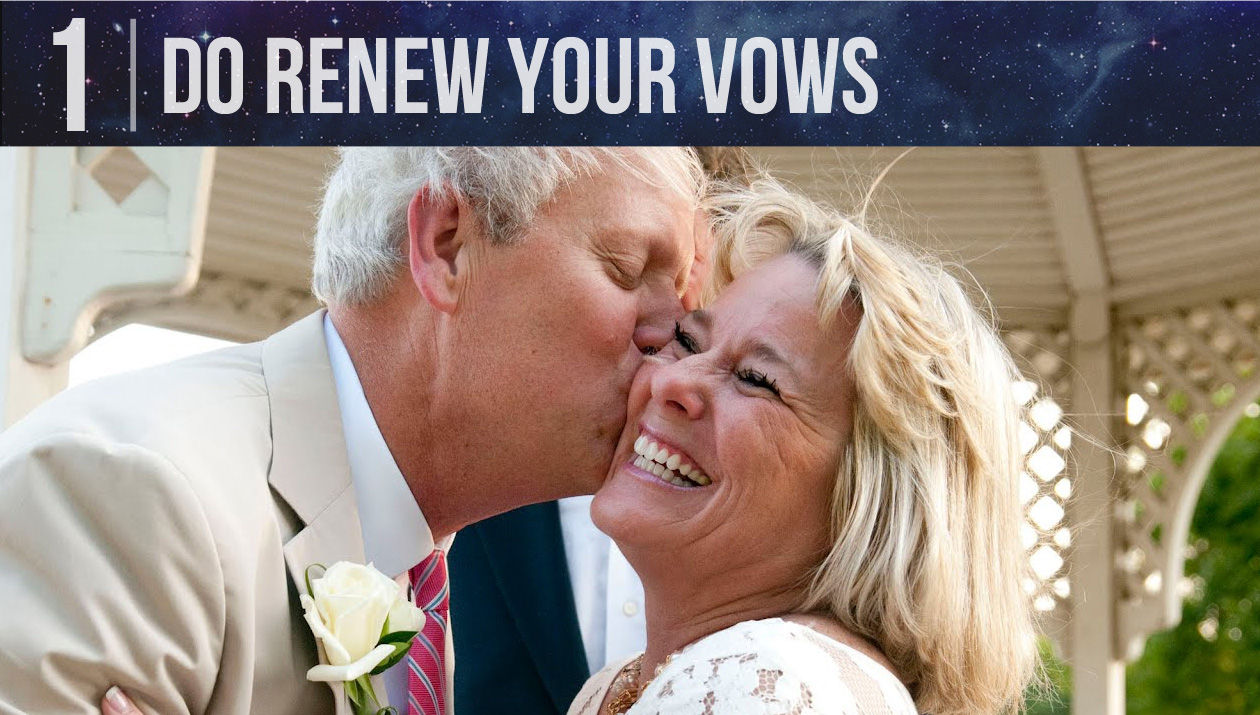 Mercury retrogrades are the universe's built-in speed bumps. Sometimes, you can't accelerate unless you go into reverse a little bit. Revisit the reasons why you both love (okay, like, if you're still dating) each other and renew your commitment to each other. Happy MOMOLing!

To get in touch with Filipino astrologers or to learn more about astrology, visit Astrology Friends Philippines’ blog at astrologyphilippines.blogspot.com.

Walter Ang has interests in science (the ones that don't need too much math), theater, yoga (vinyasa and ashtanga), Star Trek, astrology and general tomfoolery and shenanigans.