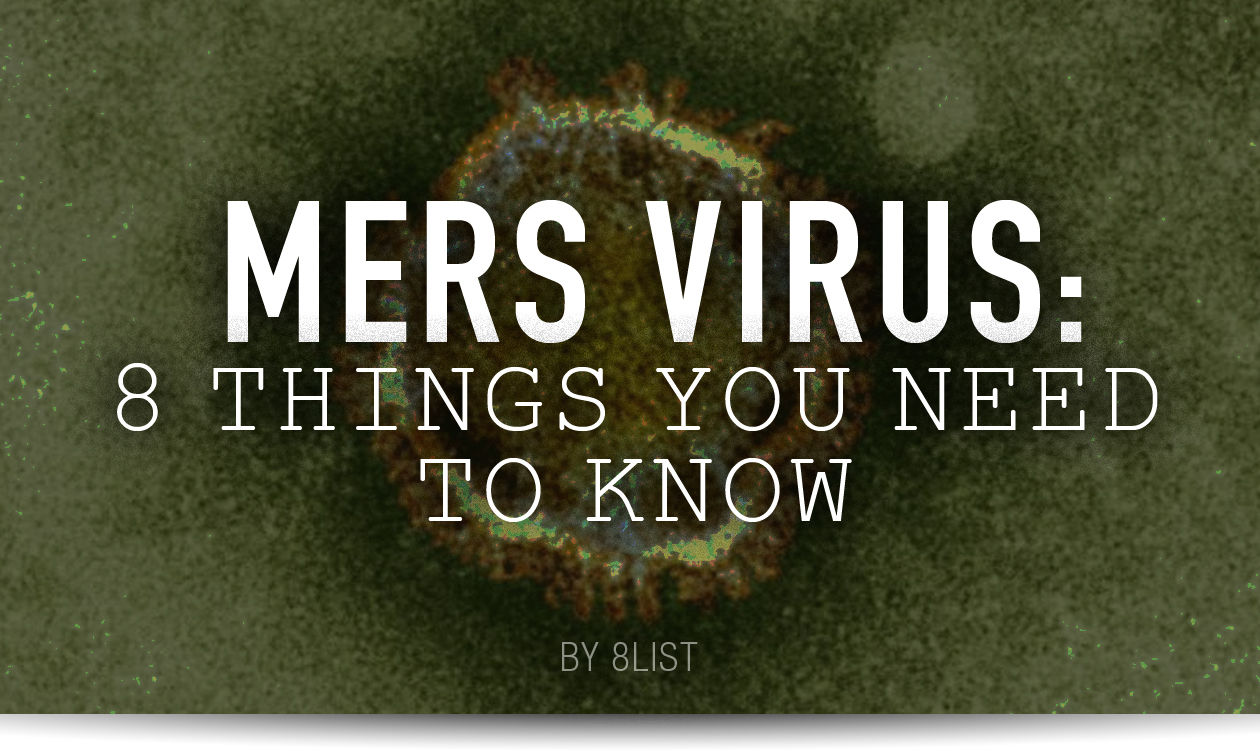 A Filipino who was initially reported to have contracted the Middle East respiratory syndrome coronavirus (MERS-CoV) has been cleared by the Department of Health.
So far, "This means there is no MERS-coronavirus here in the Philippines," Health Secretary Enrqiue Ona said. "We are still free from the virus.

The patient had flown in from the Abu Dhabi where he was exposed to another Filipino who later died from the virus.

As a precaution, the Department of Health is encouraging passengers who were on the same flight (EY 424), that arrived in Manila on April 15, as well as any other individuals who have had travel history to the Middle East, to undergo a free nose and throat swab in any nearby DOH facility.

MERS has no known cure and kills approximately a third of the people it infects.

More than 76 people have died from the virus in Saudi Arabia (in the cities of Jeddah and Riyadh) and more than 45 infections have been reported in the past week.

One death caused by the virus has been reported in Malaysia, the first fatality due to the virus in Southeast Asia. The man had been on a pilgrimage to Saudi Arabia.

Symptoms of MERC-CoV include fever, cough, shortness of breath and breathing difficulties. Some patients have diarrhea. MERS-CoV, was first reported in 2012 in Jeddah, Saudi Arabia.
Some authorities report that the disease does not spread easily from person to person and could die out on its own.

There is no vaccine for this virus.
Prevention of infection includes
- Washing of hands often with soap and water for 20 seconds, and help young children do the same. If soap and water are not available, use an alcohol-based hand sanitizer.
- Cover nose and mouth with a tissue when coughing or sneezing; throw the tissue in the trash.
- Avoid touching eyes, nose, and mouth with unwashed hands.
- Avoid close contact, such as kissing, sharing cups, or sharing eating utensils, with sick people.
- Clean and disinfect frequently touched surfaces, such as toys and doorknobs. 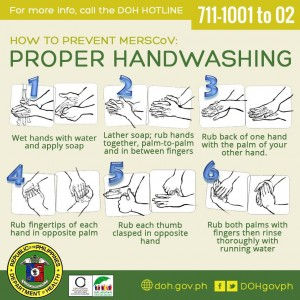