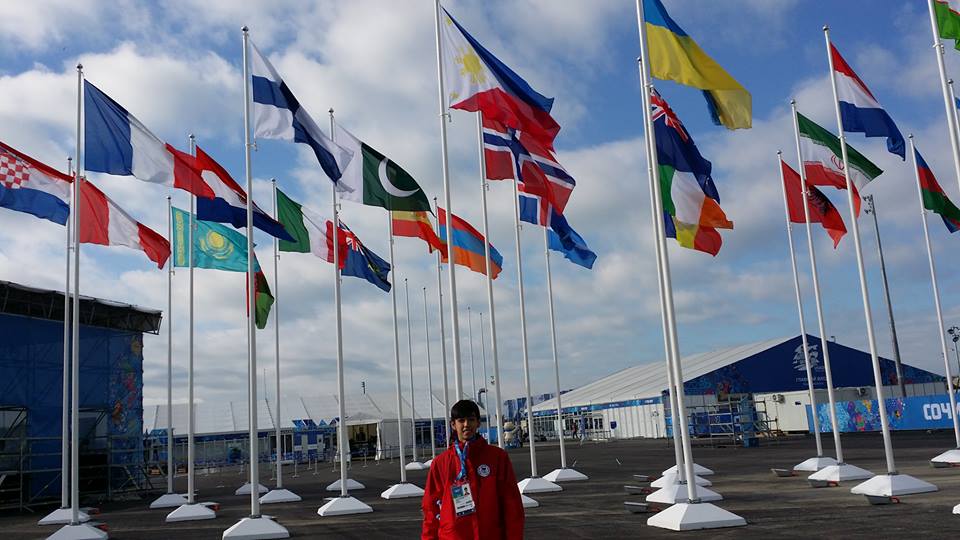 Michael Martinez is the only Filipino athlete representing the country at the XXII Olympic Winter Games in Sochi, Russia. He will participate in the Men's Figure Skating Competition scheduled this February 14 (Feb. 13 Thursday night, Philippine time).
8List update (as of Feb. 15, 2014): He garnered a score of 64.81 in the short program and a score of 119.44 in the free program. Martinez will begin preparing for the 2018 Olympic Winter Games to be held in Pyeongchang, South Korea.
This isn't the first time the Philippines has participated in the Winter Olympics. We've had a couple of alpine skiers back in Sapporo 1972, a lugist in Calgary 1988, while another alpine skier made an appearance at Albertville 1992.
You can watch 8 Awesome Michael Martinez Moves (from the Olympic Winter Games men's figure skating short program competition here. 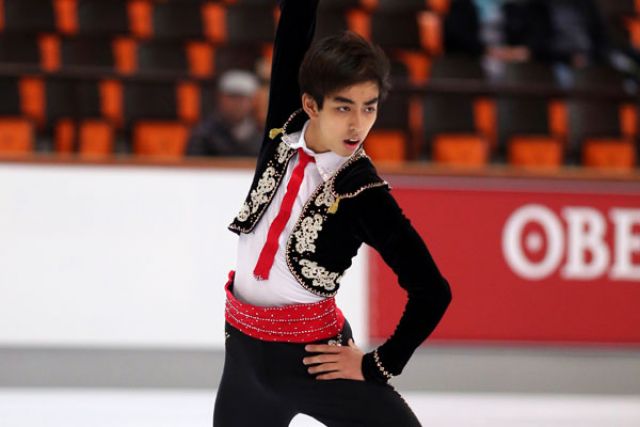 In fact, the only other country in Southeast Asia who has participated in the Winter Olympic Games is Thailand, in Alpine Skiing and Cross-Country Skiing.

As part of the Winter Games, Martinez has his own profile page. 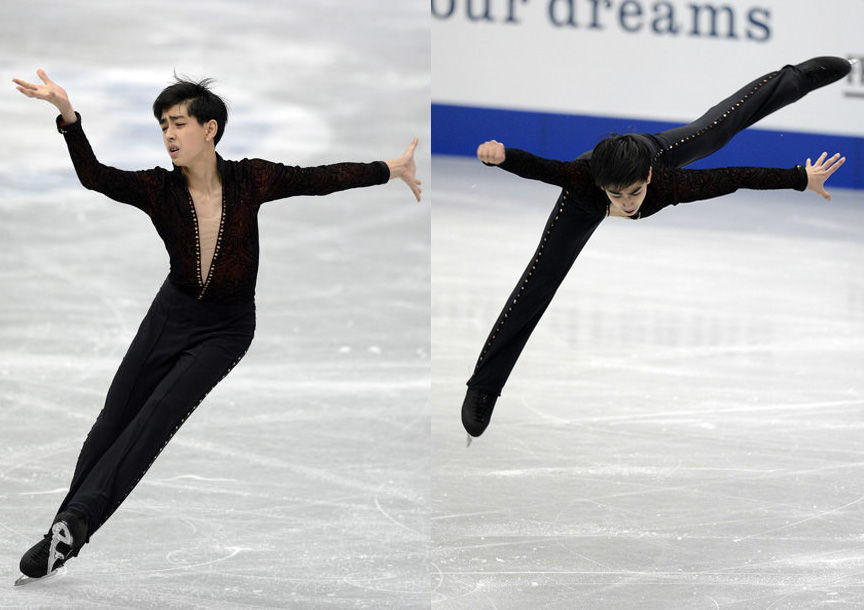 Again, according to his Sochi 2014 profile page.

5 He Learned Skating in an SM Mall Ice Skating Rink 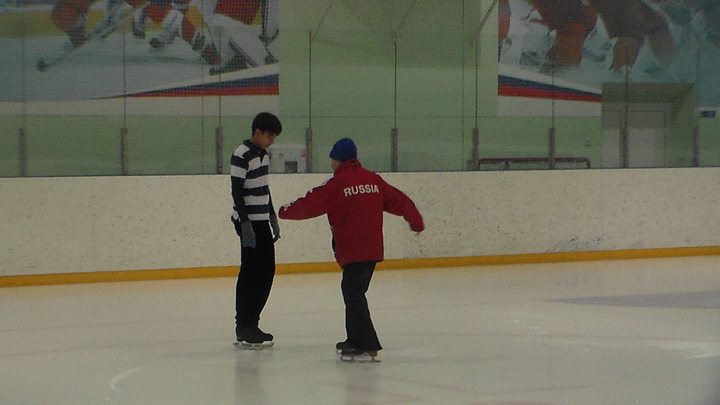 Check out this video from 3 years ago:

4 He's Suffered Quite a Lot of Injuries

And it has a lot to do with the quality of the ice rinks he's been skating on. He's torn ligaments in his ankle and knee, suffered a from a broken ankle, and even suffered a big cut on his thigh caused by another skater's blade.

3 He Can't Always Afford a Coach 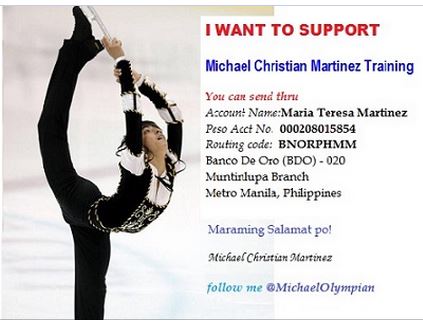 Despite help from groups and businesses, Martinez's mother says he needs more help for a 2018 Winter Olympics appearance to become possible. You can reach her at maria1962_teresa@yahoo.com.ph. 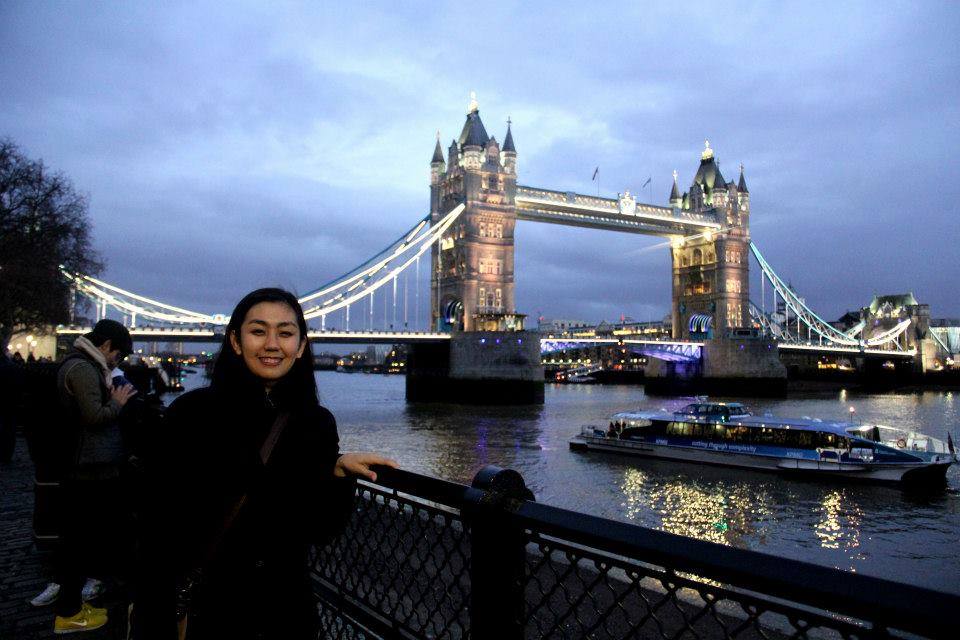 My deepest thanks to my Kuya Paul and Ate Angel for all their love, support and sacrifices . Ate Angel works so hard to maintain her college scholarship because all money is spent on me. Thanks Kuya Paul for working long hours so I could continue skating. Thank you for everything you have done for me. I love you both ! 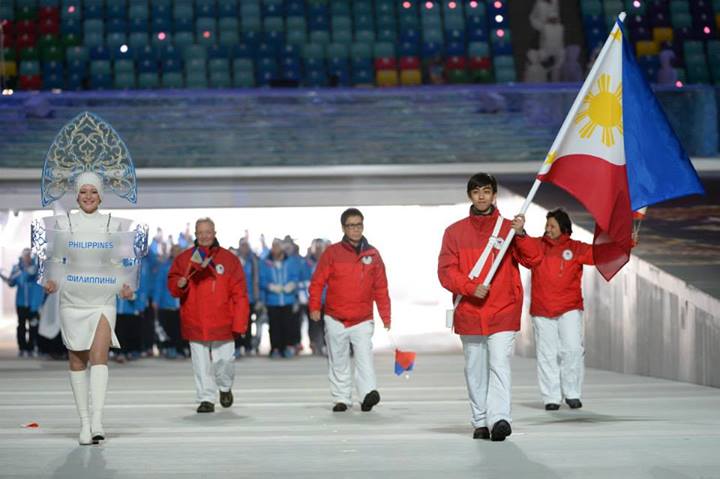 Here is a video of him carrying the Philippine flag at Sochi:

Leave your messages of support for Michael in the Comments Section.
P.S. Here are the fashion wins and fails at the Olympic Winter Games opening ceremony.