8 There are cheaper and more genuine ways to express love 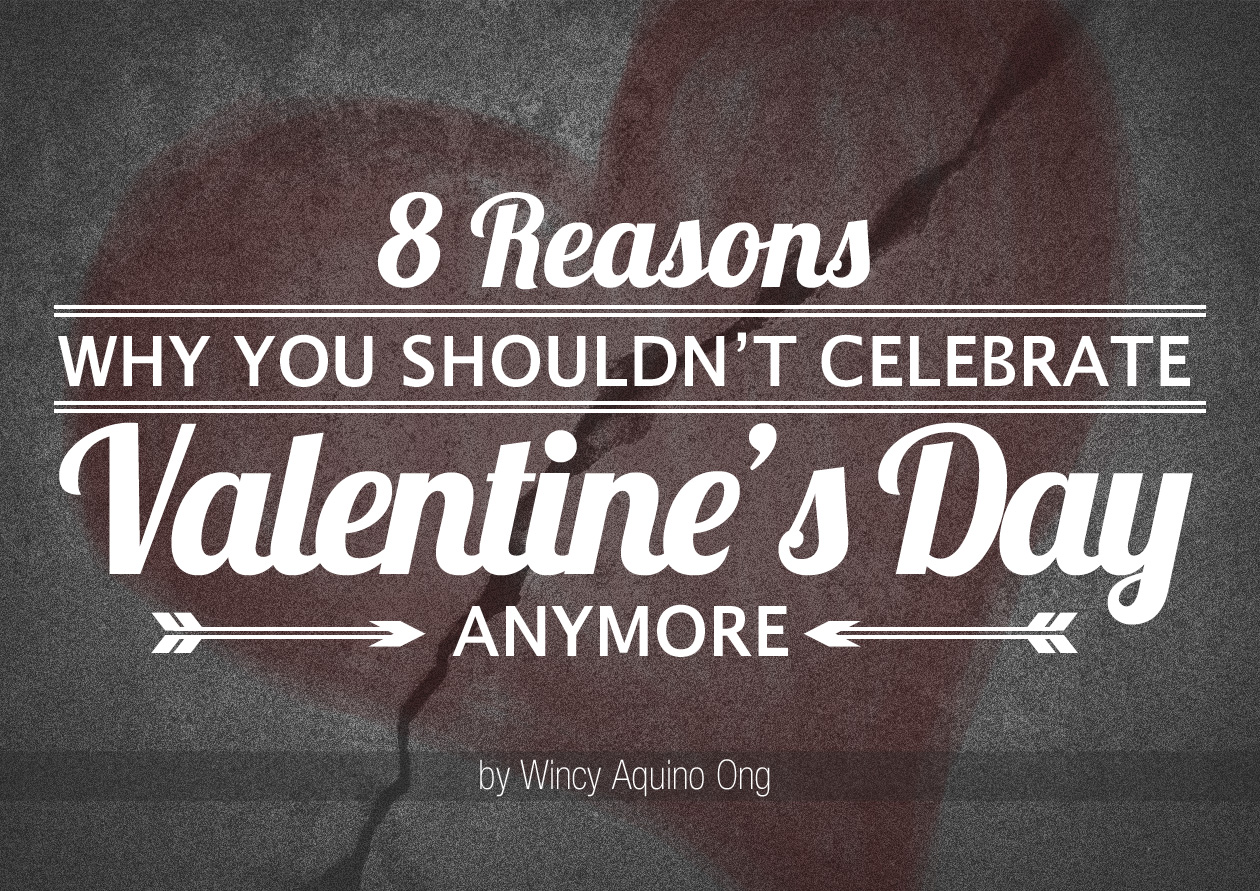 [dropcap letter="I"]t's that time of the year, when restaurants are full of diners, flower shops are full of last-minute shoppers, and certain areas in Manila and Pasig are full of synchronized earthquake generators. Yes, it's February 14 once again. We all celebrate Valentine's Day because well, everyone else is. And we do so despite the fact that... 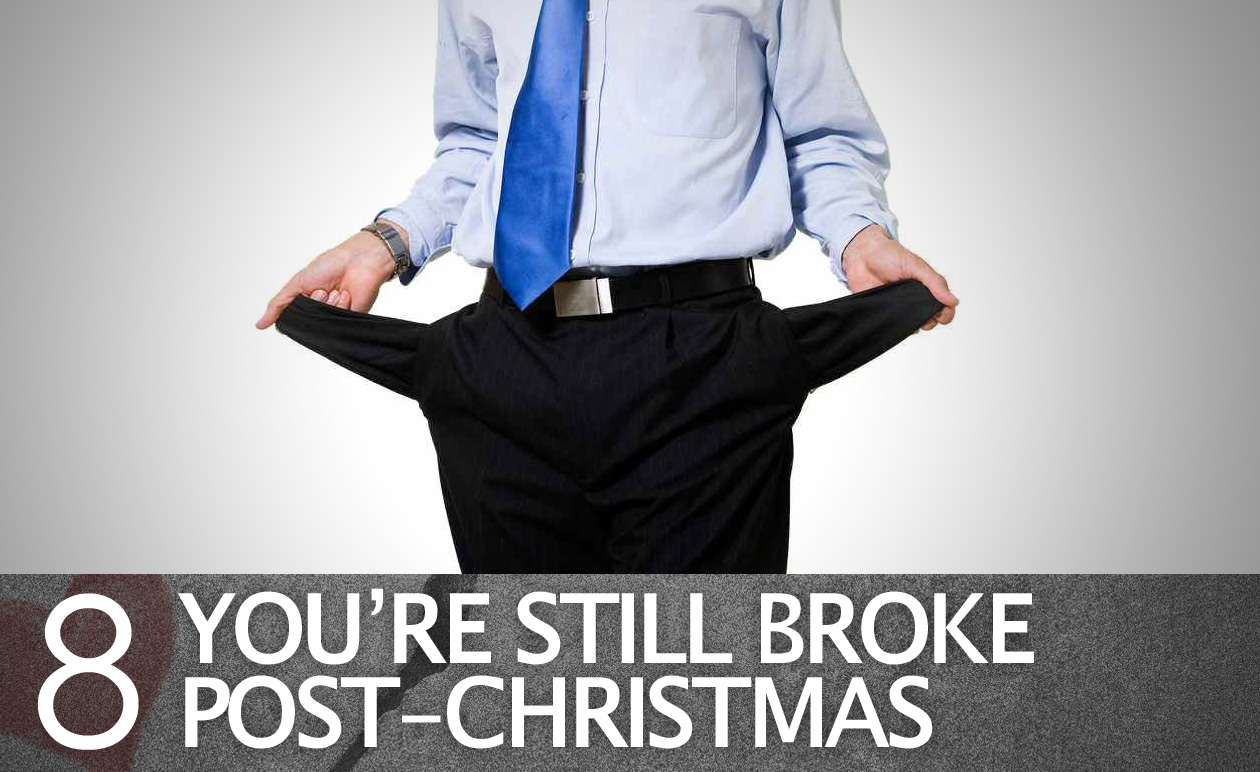 It was just two months ago when you turned half-man, half-ATM machine, doling out gifts to your family, friends, nieces and nephews, tubero, mailman, and the guy who fixes your modem. You’ve probably reached the maintaining balance of your savings account already. Why spend another wad of money on another obligatory holiday?


7 It’s all a conspiracy 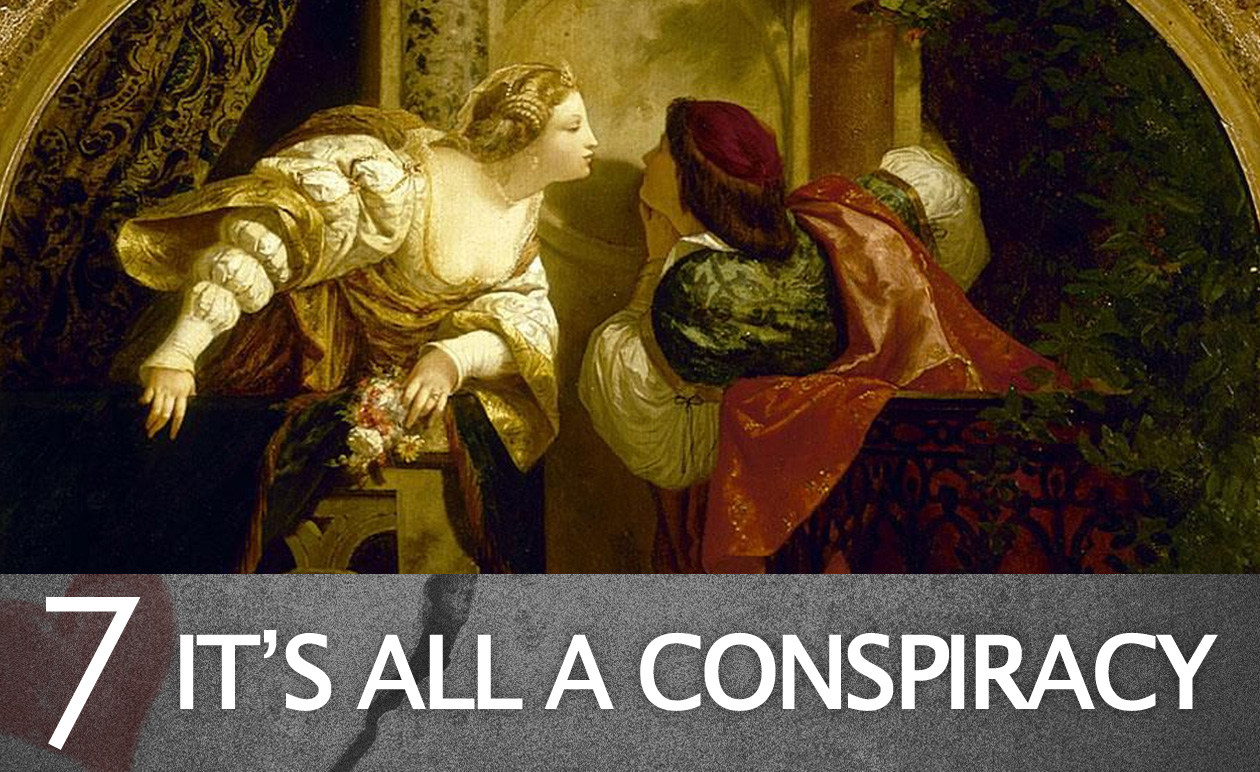 A secret cabal of hooded Freemasons probably invented Valentine’s Day to keep the world economy healthy on the second month of every year. That or a greeting card company probably made it up. But regardless of which, Valentine’s Day is nothing but another commercial opportunity for businesses everywhere. Don’t get fooled by those sneaky copywriters, folks. 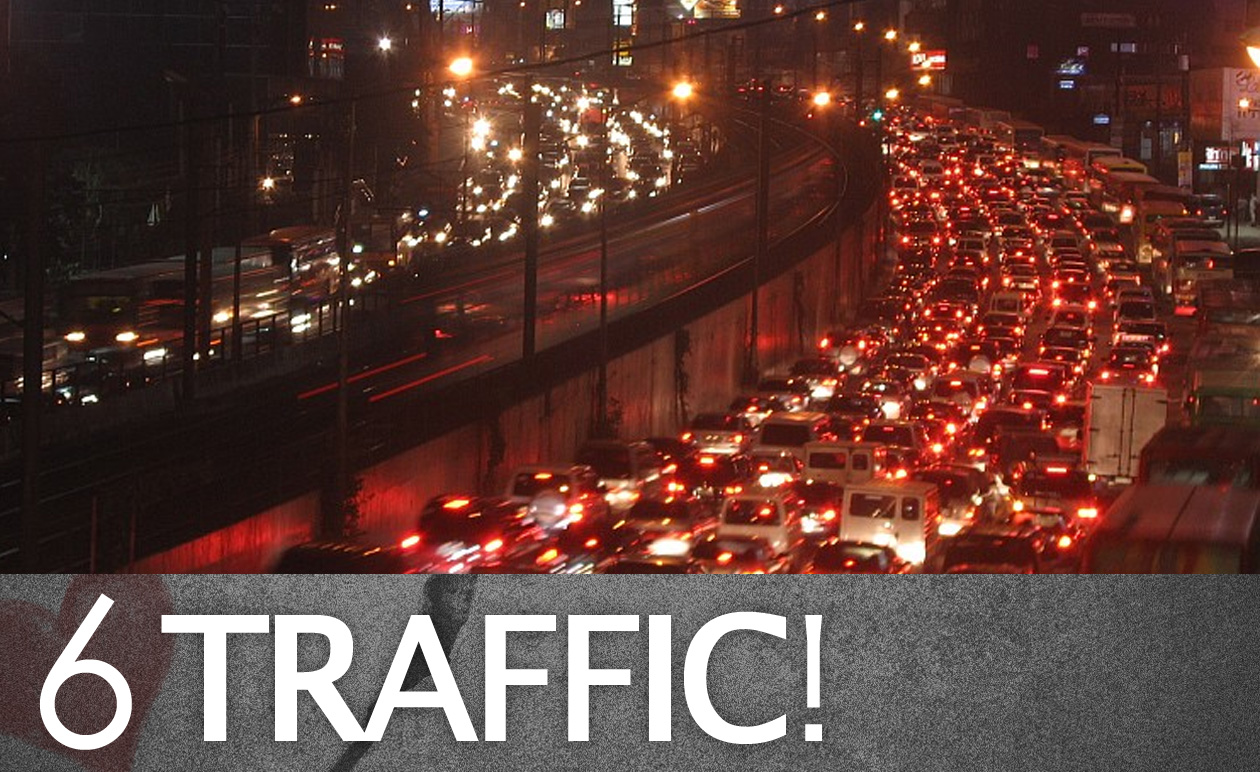 Spending time with your loved one may indeed be the stuff that makes for a nice life…but hey, not if you spend it two hours in EDSA, or if not, waiting in line at the restaurant. You have 364 other days in the year to go out with your girlfriend, to a restaurant of your choice, without the mob of people. Why compromise on this day? 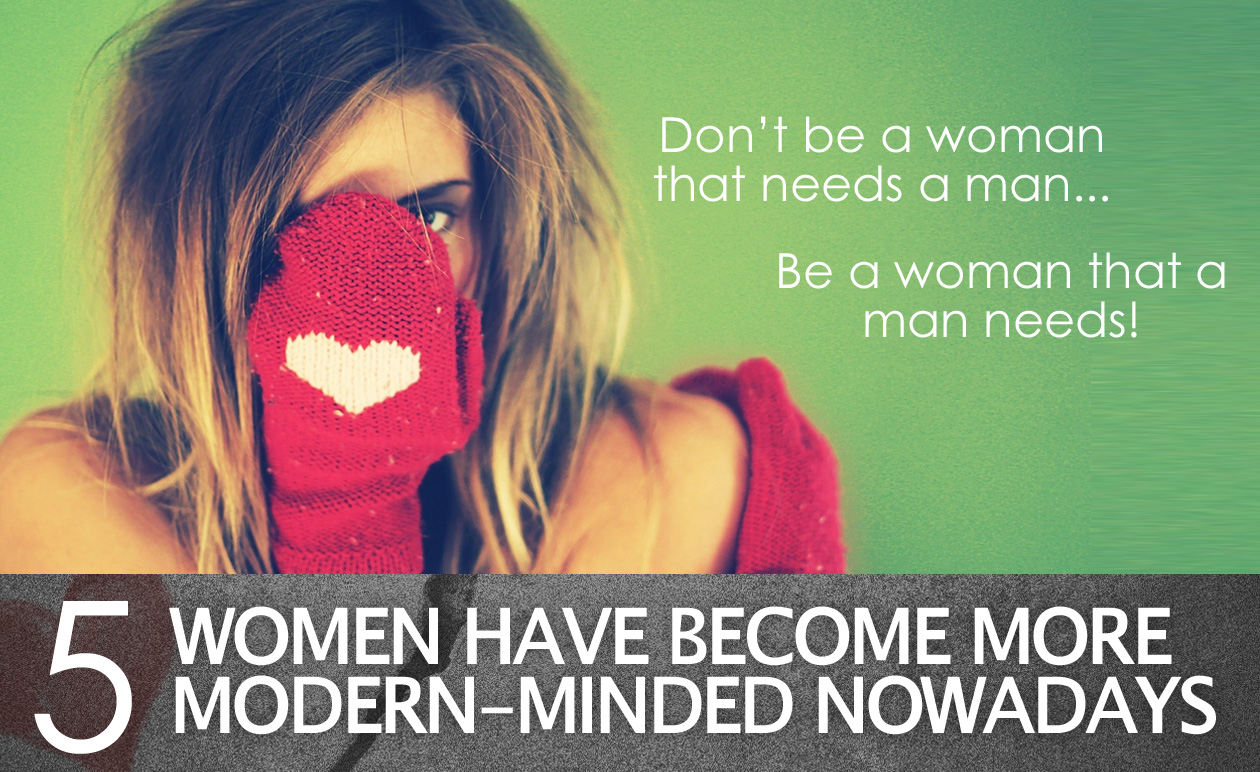 Unless your girlfriend was born in the Fifties and dresses like Goldilocks, you’re really lucky that women nowadays (no small thanks to the mind-expanding vitamin rays of the Internet) are more twenty-first-century when it comes to the language of love. Women, thankfully, have evolved with the times. They’re now more practical and more understanding. So don’t sweat it if you have nothing prepared for her on the 14th. You know your girlfriend is cool if she finds Valentine’s Day corny.

4 The traditions have become senseless 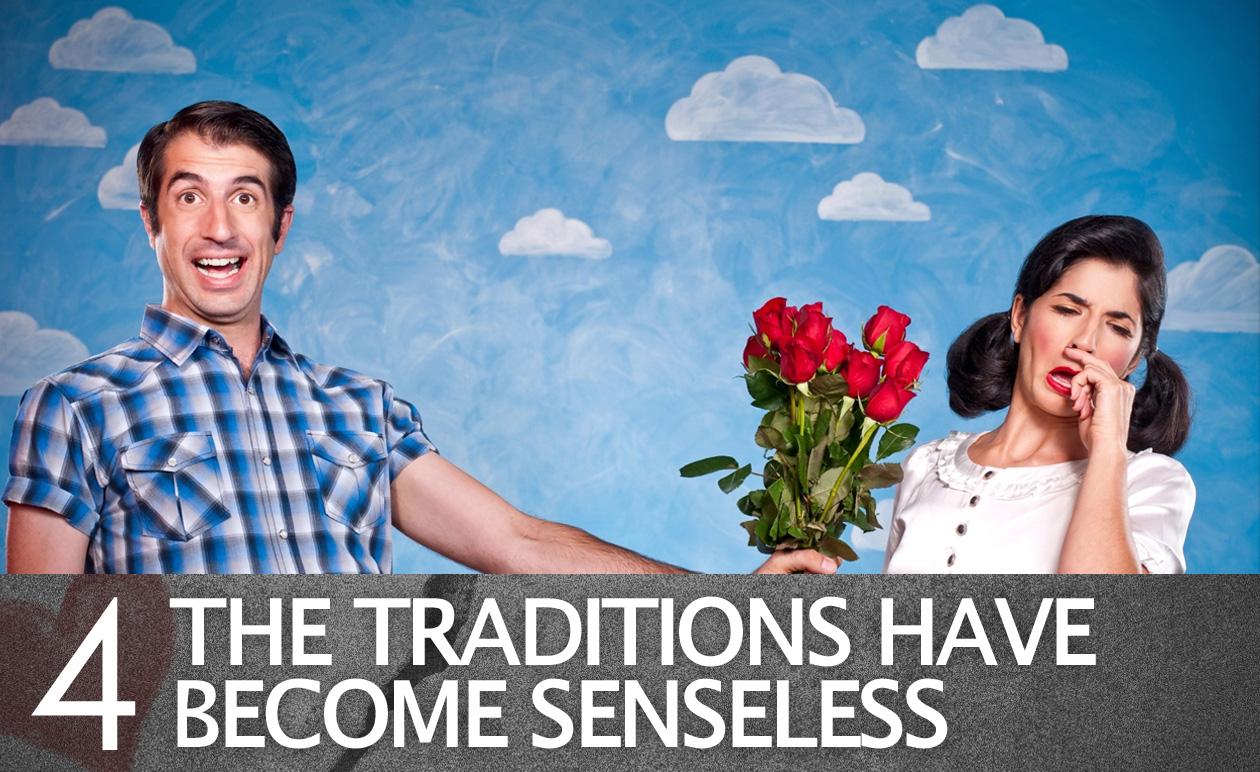 Why not give her something more useful like a Groupon or an iPad Air? Something she wouldn’t throw in the trash can tomorrow or something that wouldn’t upset her Atkins diet.

Why not just save that money for your future dream apartment? Or save the money for a vacation abroad? That would be infinitely wiser rather than splurging it all on unnecessary, wasteful, symbolic, semantic, heart-shaped traditions.

3 Think of all the environmental waste 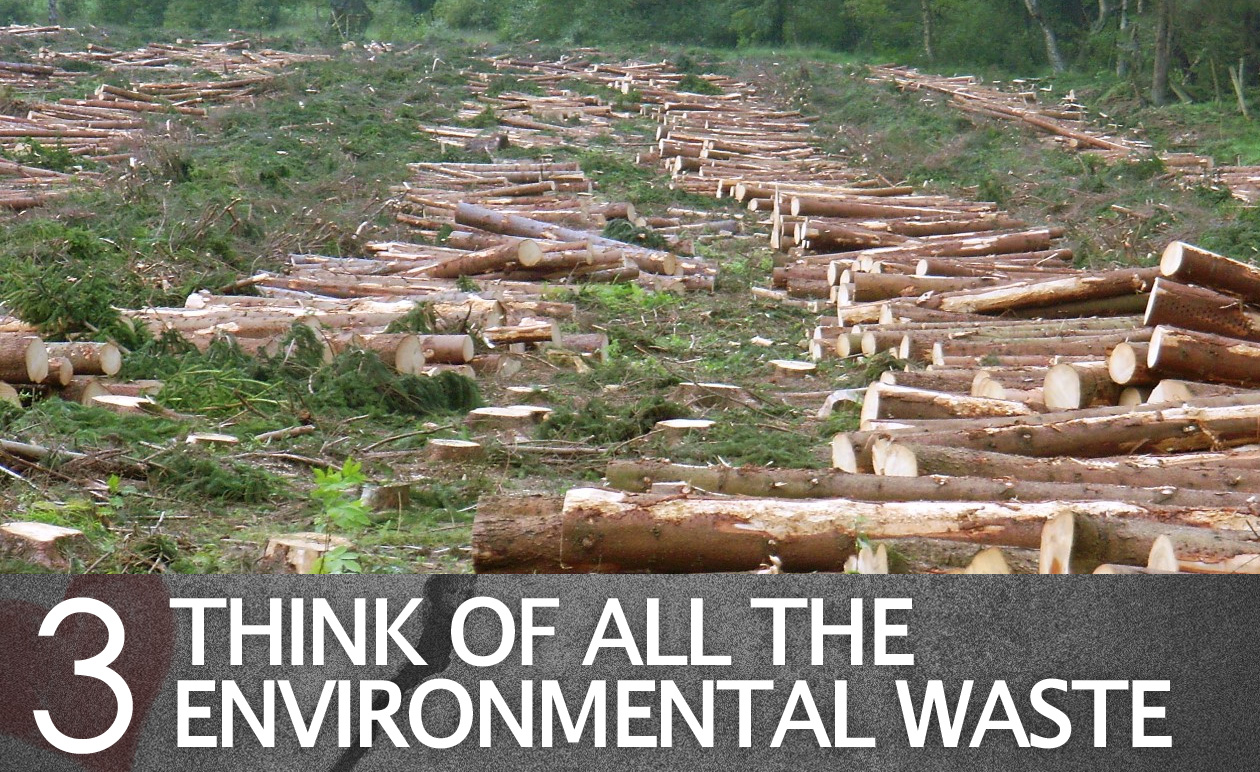 They say that Valentine’s Day is that one time of the year where every couple falls in love all over again. I say it’s also the year when thousands of trees and plants are murdered in the name of wanton sappiness.

Think of all the flowers that were ripped out from their stems, the trees that were pulped into greeting card paper. All these wonderful flora gone, the Oxygen-Carbon Dioxide Cycle disrupted, no small thanks to an incredulous human invention called Valentine’s Day.

2 Girlfriend-time is best enjoyed in private 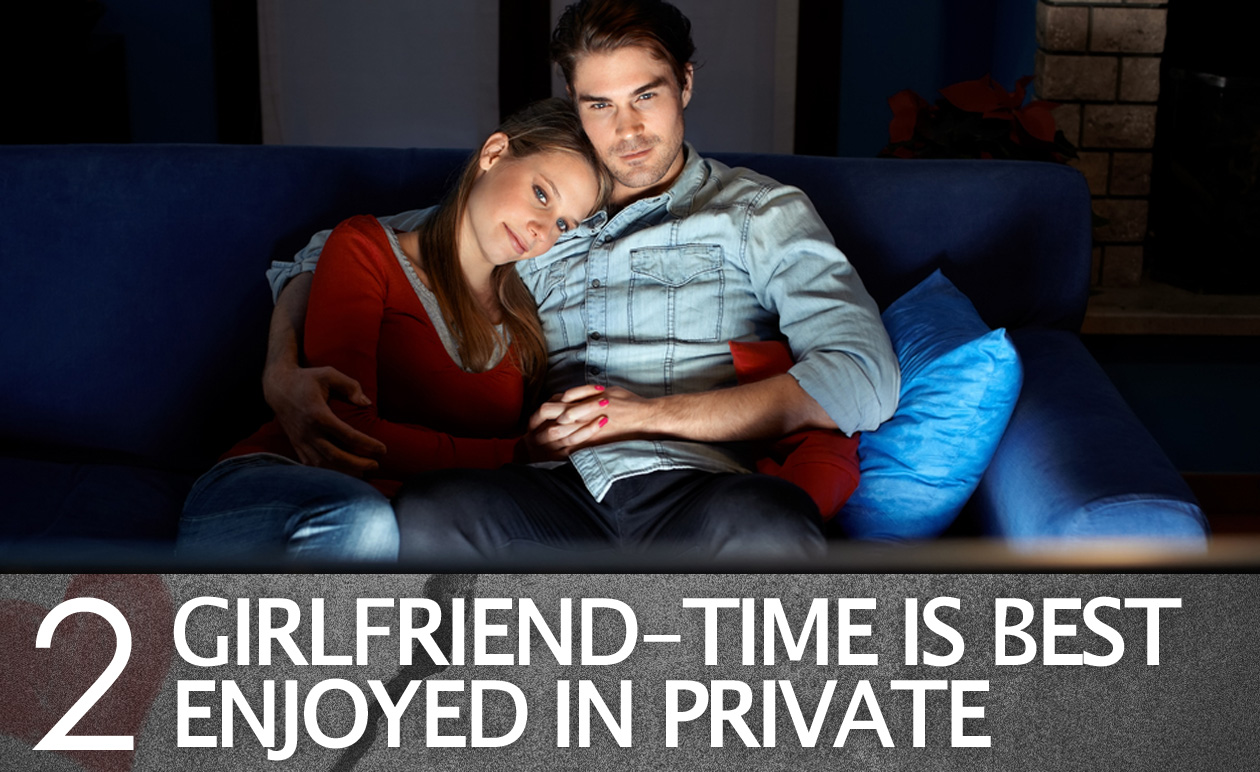 Face it, people: The happiest moments you had with your significant other were those simple hours you spent in a room talking about your childhoods or those torrent marathons, watching Breaking Bad. Genuine and lasting love is something that is not displayed for all your barkada to see. Love is a private and special thing. It’s certainly not a date on the calendar.

1 There are cheaper and more genuine ways to express love 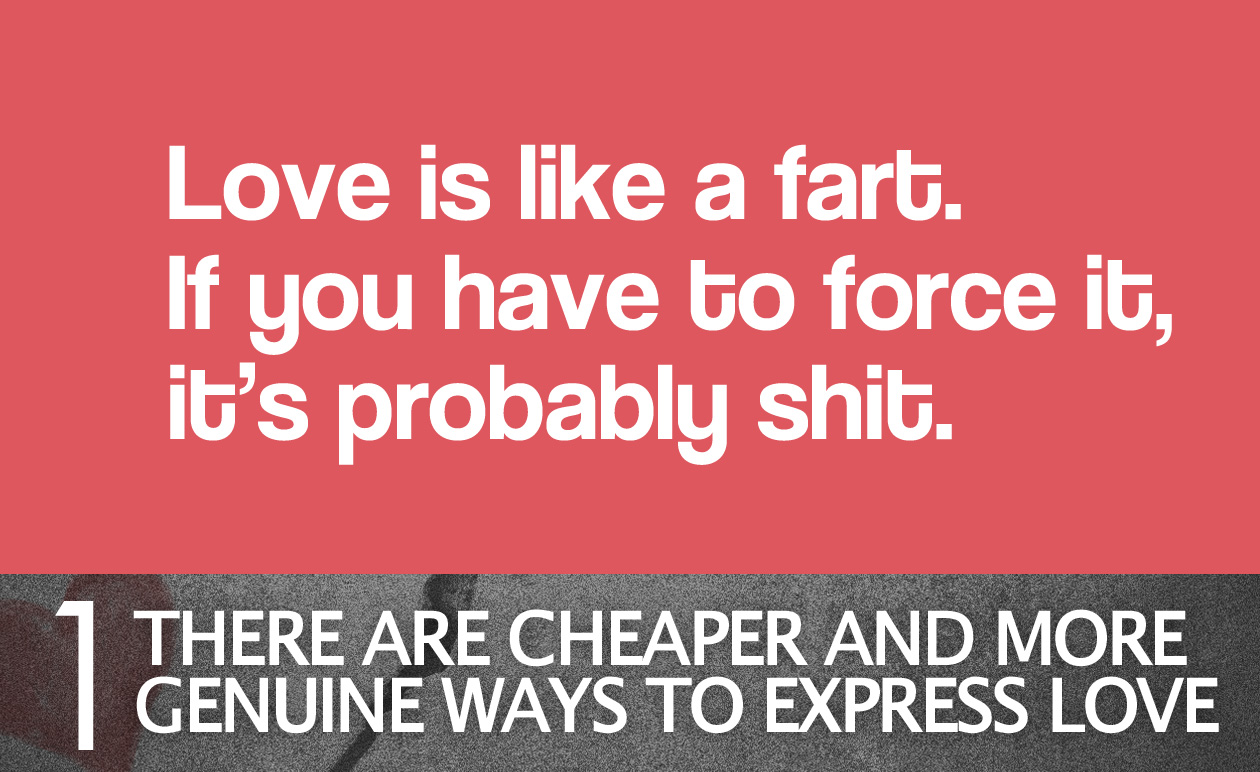 Yes, there are things called social graces, such as gifts and obligatory text messages, but those things can only go so far. These things are cosmetic.

There are cheaper and more genuine ways to express your love. For instance, you can be extra nice to one another on that day.

Love runs deeper than social graces. And love is infinitely bigger than a holiday.

What do you think? Share your thoughts in the comments section.