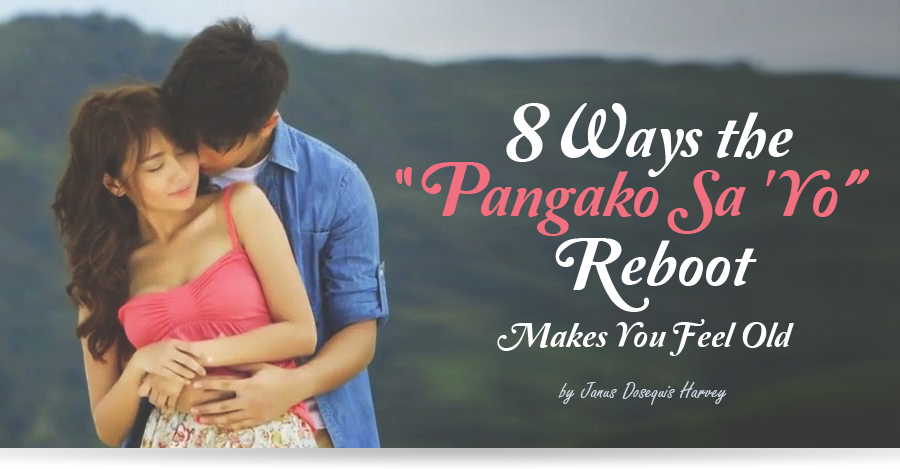 While a lot of people want to speculate on the quality of putting Kathryn Bernardo and Daniel Padilla together (again) for yet another teleserye, and while a lot of people can't help but compare it to the Jericho Rosales and Kristine Hermosa original 14 years ago, I'm not really out here to jump on the hate bandwagon, but to make observations irrespective of the quality of a show we have yet to see.

That's fine, really. It's understandable people aren't big fans of KathNiel, especially since the prospect of “Pengeke Se Ye” looms in the horizon of 2015 with hilarious certitude. But isn't it hypocritical to be the hundredth person decrying the lack of “originality” of having yet another remake, as if you were the first one to make this observation? There are more pressing issues here! Like, well, how old this remake actually makes us '80s and '90s kids feel... 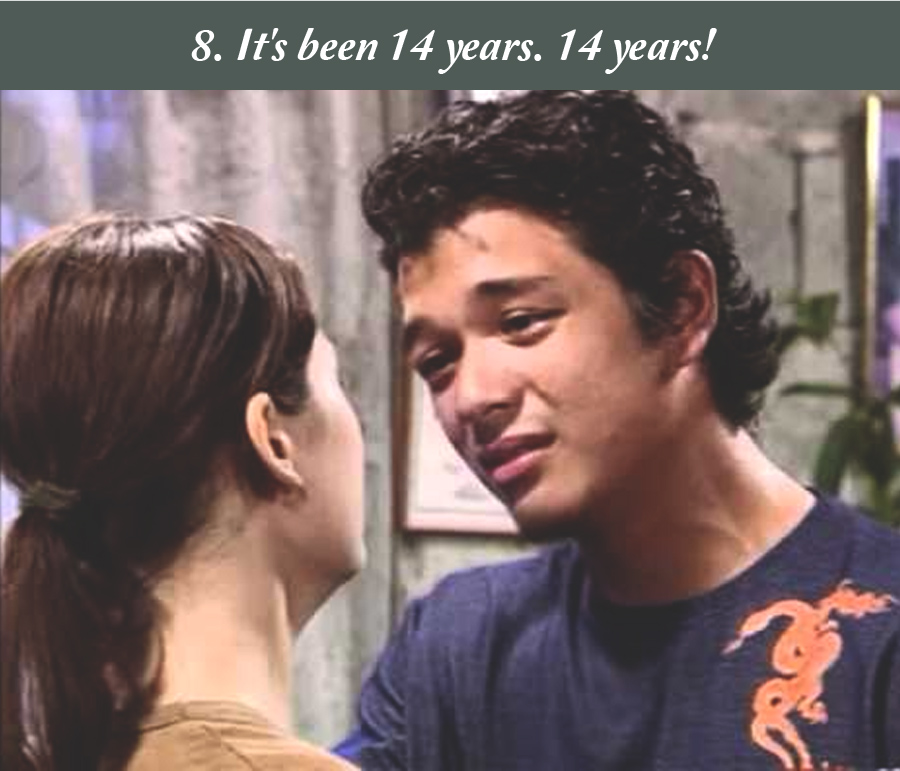 Via Youtube
“Mara Clara” may have been older and we may have seen it remade first, but the only person shocked to see Mara Clara in 2012 was probably Hubert Webb when he got out of prison after 15 years of incarceration, while the original was still going on.

But for us? The first soap opera we were mature enough to understand was “Pangako Sa Yo.” Some of us were already adults by then, as opposed to kids during Judy Ann's and Gladys's trek to telenovela immortality. 20 years from when we were kids during the original Mara Clara makes us adults. 14 years from when we were adults during the original Pangako Sa Yo makes us old. 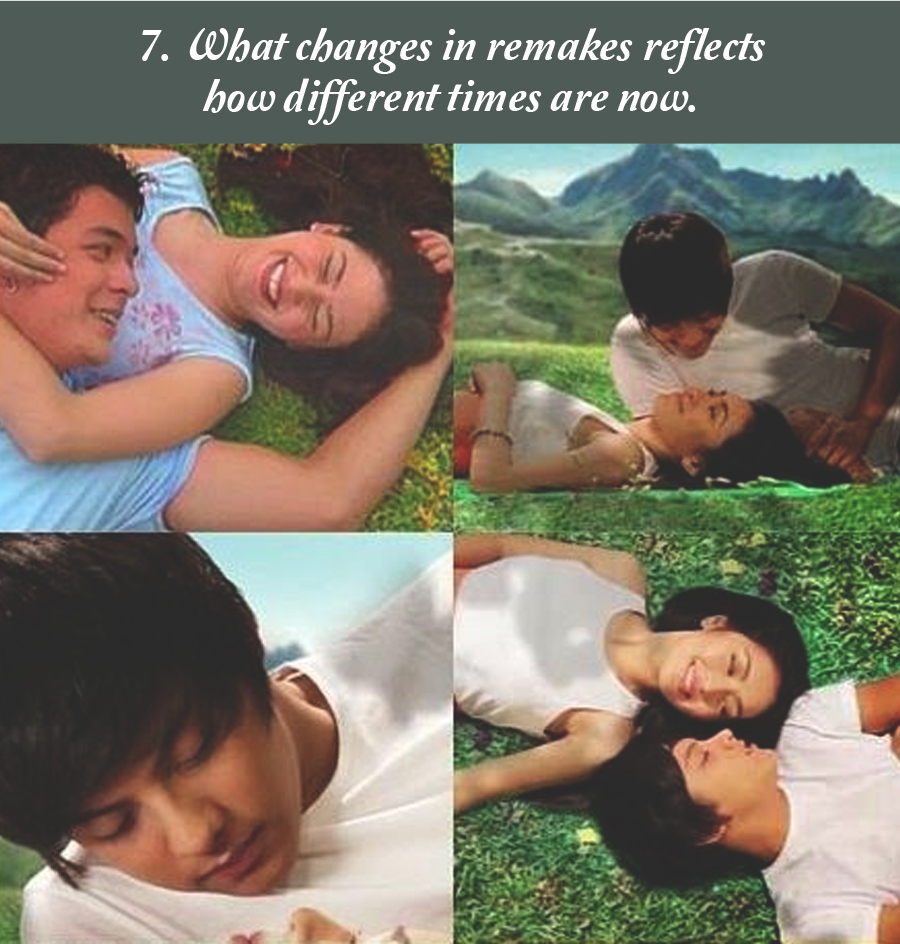 Via starringoftheday.blogspot.com
The original Mara Clara lasted all of five years, while the remake lasted less than one. This change in pacing and approach to television reflects how fast-paced today's lifestyle really is. Gone were the days where TV networks are willing to wait on a prospect for years before she turns into a bona fide star. Now, if you don't make it in three months, they wind your series down to replace you with their next prospect. 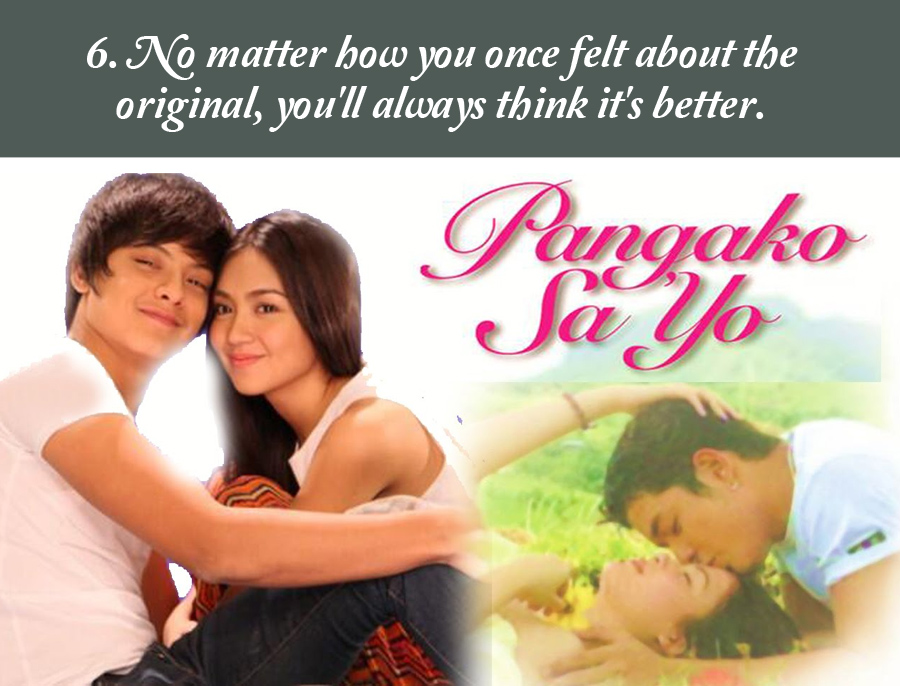 Via Youtube
This is the part where we get to say “in my time...” in response to new fans of the new “Pangako Sa Yo,” despite the fact that a few of us probably didn't even like the show the first time out. But hey, it makes us feel better to think that Kristine-Jericho was better than KathNiel can ever hope to be, because at least, they didn't mash up their names or something hipstery like that.

POLL ALERT! What do you feel about the new cast of #PangakoSaYo? Take the poll now! https://t.co/JYeTBIWdDo pic.twitter.com/Xr0MqFfq2y

There's one huge difference now from how it used to be during the classic series: the existence of the hashtag. Expect #PSY2015 or something to trend, and not just because “Gangnam Style” is still overplayed by then.

You can try to ignore it. But the social media machine just won't let you. 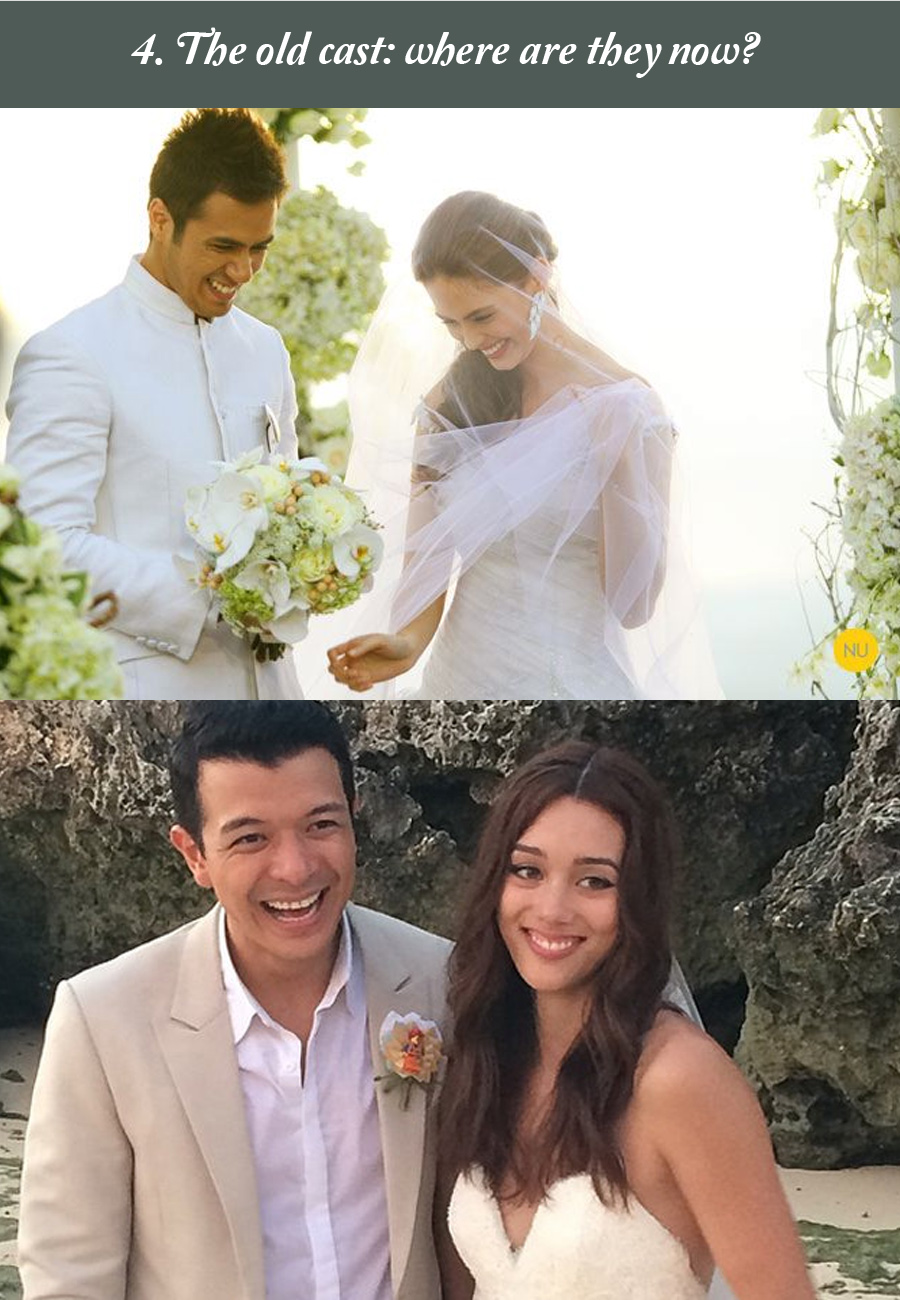 Via unbreafout.host.sk, boracaystories.com
Jericho Rosales got married just last May. Kristine Hermosa has been married to Oyo Boy Sotto for a couple of years already, which explains why she stopped playing Vic Sotto's wife in the “Enteng Kabisote” series. As real life continues to go on, we see the wistful memory of young love, sweet love embodied by Jericho-Kristine in the early 2000's turn into the kind of mature, strong bonds they've managed to form in their personal lives.

The fact that they are now living more realistic, yet still apparently culminated fairy tale existences only reminds us that we are still reaching out for our own fairy tales or actively shunning them with cynicism now. 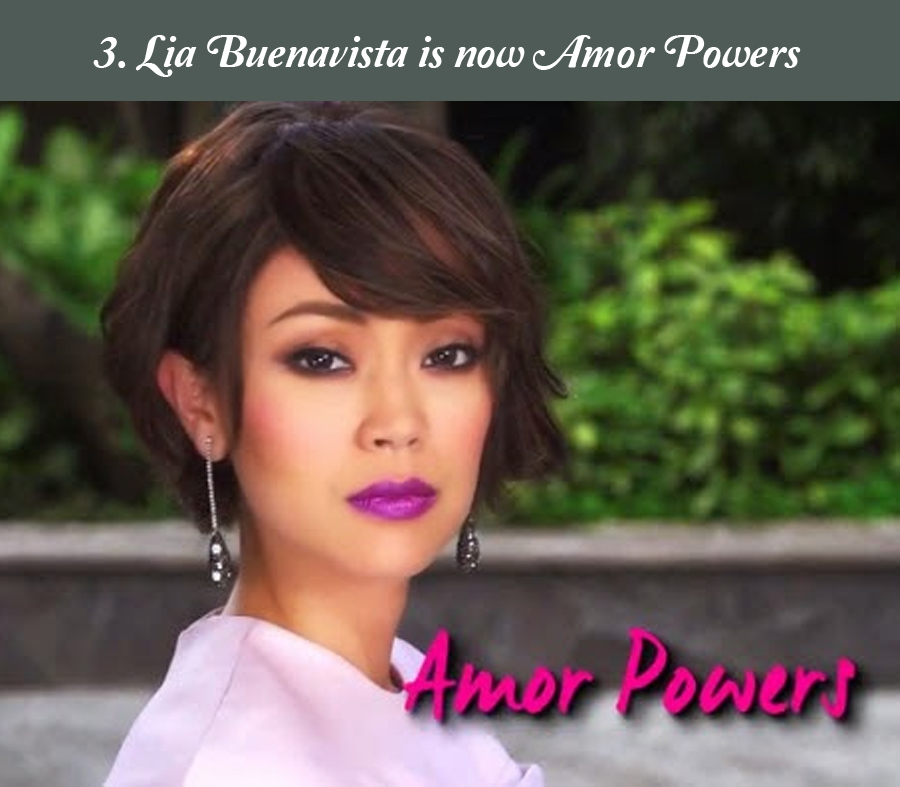 Via viralpilipinas.com
Jodi Sta. Maria played Lia Buenavista in the original “Pangako Sa Yo,” as the daughter of Claudia Buenavista herself. Now, she plays Claudia's rival, Amor Powers.

This is every bit as meta as the time Alice Dixson played Ina Magenta in one of the “Enteng Kabisote” movies after being known for decades as the first ever Faye. 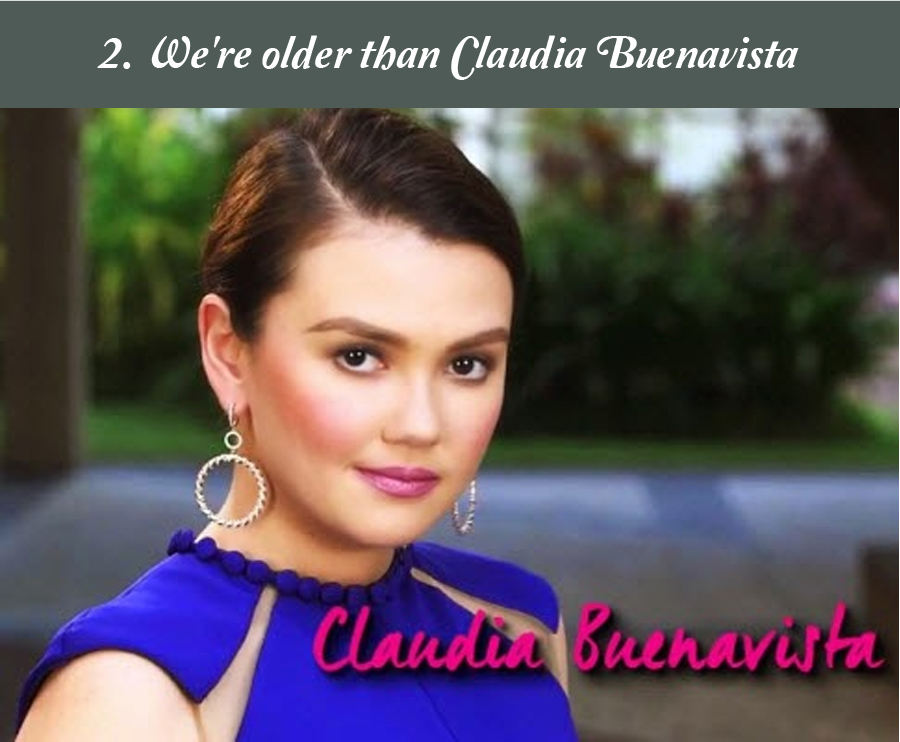 Via viralpilipinas.com
Claudia Buenavista, originally played by Jean Garcia, is now played by Angelica Panganiban. She probably will do justice to the role, but we still can't unsee the fact that she used to be Becky in “Sarah, ang Munting Prinsesa.” 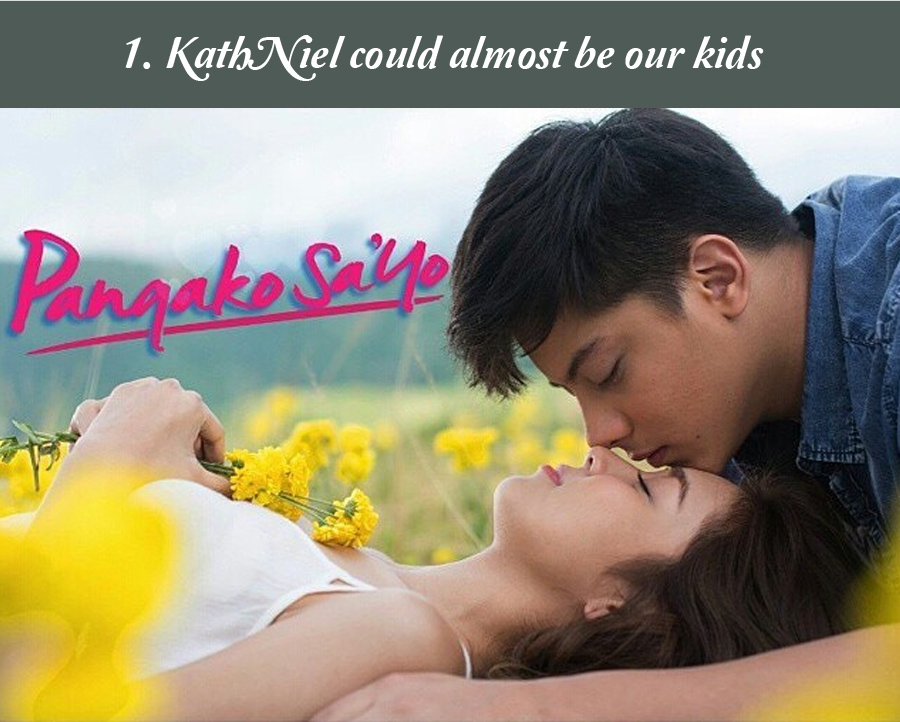 Via forums.soompi.com
While this generation seems to be, on the average, getting married and having kids later than generations past, it isn't a stretch of imagination for us to look at Daniel Padilla and Kathryn Bernardo and think of them as almost being our kids. How would you feel about having your kids engaging in a romance that conquers all? How you answer that question could very well determine how you feel about this show, more than anything else.

You ready for KathNiel