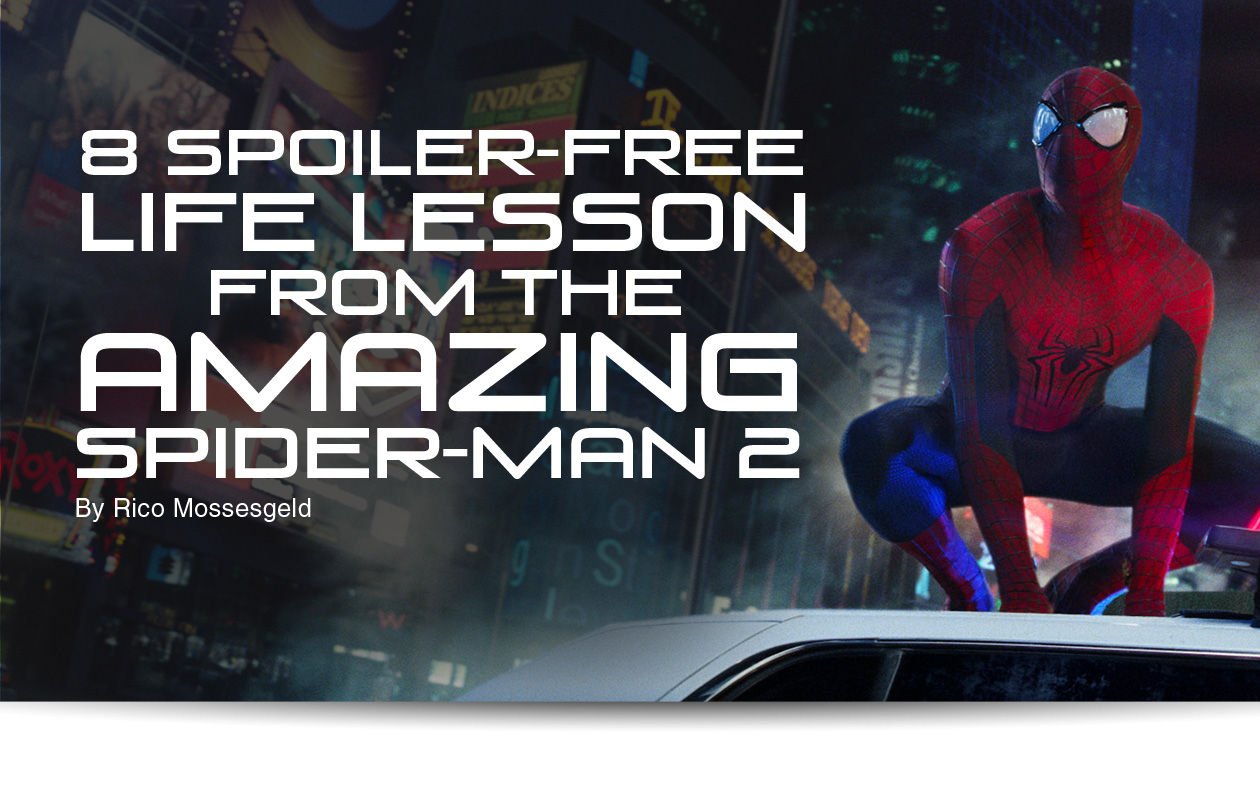 [buffer][dropcap letter="A"] workout playlist is important to anyone who’s really serious about hitting the gym. Nothing is more dissuading for exercise than hearing nothing but the grunts and groans of every other patron of the gym. Why torture yourself like that when you could very well listen to something that actually encourages you to keep working out?
DJ David Callum likes working out to a good selection of tracks, and one look at him should tell you that his playlist absolutely does wonders for his enthusiasm to get a workout. Here, he shares his 8 secret tracks, meant to keep your head in the game. No pain, no gain!

David likes this song because it’s upbeat, catchy, and definitely lifts your mood. When you’re hitting your groove in the middle of a workout, this song coming on would sustain your energy as if it were a cardio boost that came from out of nowhere.

The first of many EDM tracks in David’s playlist. As a club DJ, David prefers these types of tracks over hard rock or metal when working out. If most aerobic videos are to be believed, he’s not alone in this opinion.

Always a good workout song, as even the title of the song itself reminds you that you shouldn’t fight the flow when you’re working out. Sometimes, we feel tired and lazy, and we want to just pack our bags and go home instead of finishing our gym sessions, but when you go with the flow? You can’t go wrong.

David loves the entire album and could listen to the entirety of it on loop for his workout, but it’s really the first single, “Airbag,” that sets the mood for some gym time. “Karma Police,” probably the most popular single from the album, is a really slow track, but it actually gives you motivation for when you’re doing the weights.

A little slow, but perfect for cooling down after a workout. David is very finicky when it comes to cooldown tracks, because cooling down is every bit as important to your workout as warming up. The last thing you want or need is to get cramps while walking out of the gym.

A Latin track that David likes for workouts, it’s a new gem that he recently discovered. It’s been a well-known trick for exercise that the less you understand the lyrics, the more likely you’d be able to focus on your workout since the lyrics aren’t going to distract you at all.

If David had to name a single track he likes from Afrojack, it’s this one. But normally? His entire discography works, given how pulse-pounding and riveting Afrojack’s music is. There’s no room for “Eye of the Tiger” or “Physical” or “Flashdance” in David’s playlist when you have intense tracks like these.

Atmosphere really does set the atmosphere for a workout. You probably don’t expect it from a track with a very strong piano component, but once you get to the chorus, your blood gets pumping, and you’re ready to take on the entire world. Now, do those crunches!


David Callum regularly plays in Prive, but to get the inside track on what he's up to, follow him on Twitter.