The Philippine Air Force (PAF) has taken advantage of the Aquino administration's good relations with the US government, today finalizing the purchase of eight F-22 Raptor fighter jets in a formal signing ceremony at the Lockheed Martin aircraft plant at Dobbins Air Reserve Base in the US state of Georgia. 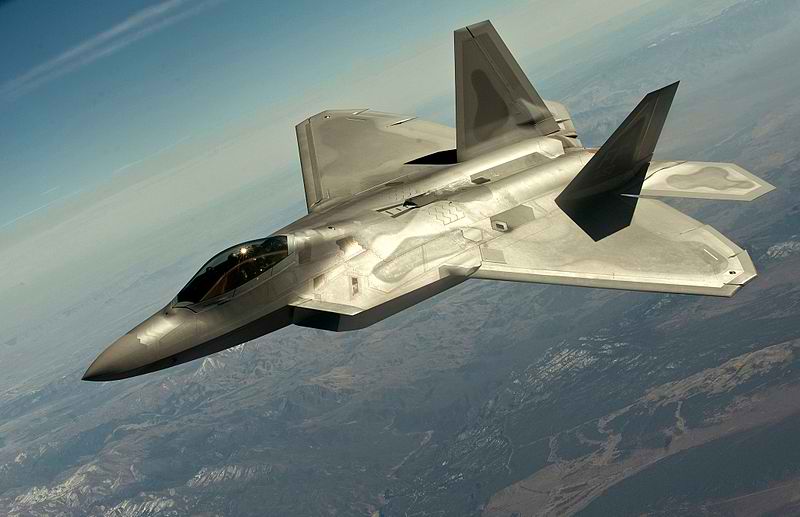 "With this historic purchase, the Philippines further solidifies its ties with a long-time ally, and acquires cutting-edge technology at very reasonable cost" said Lieutenant General Lauro Catalino Dela Cruz, commanding officer of the Philippine Air Force and one of the signers of the final contract. The F-22 figther development program was started back in the early 90s to maintain the US' leadership in the fighter jet race. Despite the design's age however, it remains one of the most advanced fighter jets in the world.
President Aquino was unable to attend the ceremony, opting to remain in the Philippines as the latest wave of territorial disputes with regional powerhouse China demanded his attention at home. Vice-President Jejomar Binay was representing the Philippine Government in his stead. "These F-22s will be key to maintaining Philippine security, internally and regionally," Binay said. 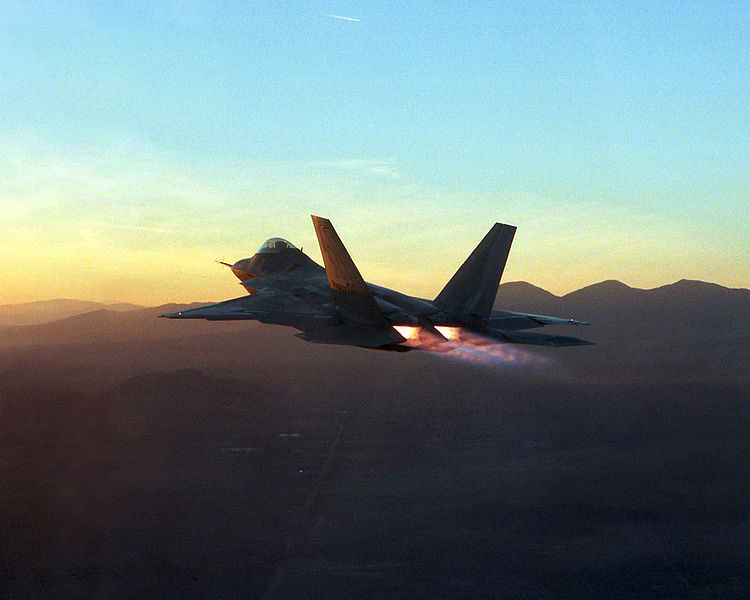 In effect, the Philippines has committed to spend ₱26.85 Billion ($600M) on the purchase of the 8 used aircraft, through a 50-year payment plan that will be financed by government treasury bonds. General Mark Welsh, the Chief of Staff of the United States Air Force (USAF) and also a co-signatory, said that both parties were excited about the future. "The Philippines gets the air superiority capability it needs, while we can use the proceeds from this sale to further develop the F-35 Lightning program." 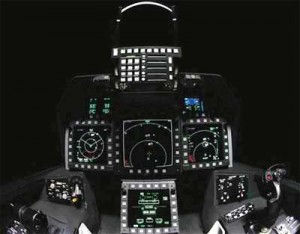 The sale was welcome for many observers, who say that it was an opportunity for the US to gain some return for the troubled F-22 program. As journalist and historian Stanley Karnow has observed: "The Raptor has long been a headache for government officials and the Air Force, who've found that the fighter jet was too expensive to produce and too advanced to export to other countries. This case however is unique. American secrets will remain safe in Philippine hands."
Local military insiders are also optimistic for the long-term prospects of the Philippines. "The F-22 has a combat radius of over 700 kilometers, which means it can project power over sensitive areas like Scarborough Shoal", said a source who asked to remain anonymous. 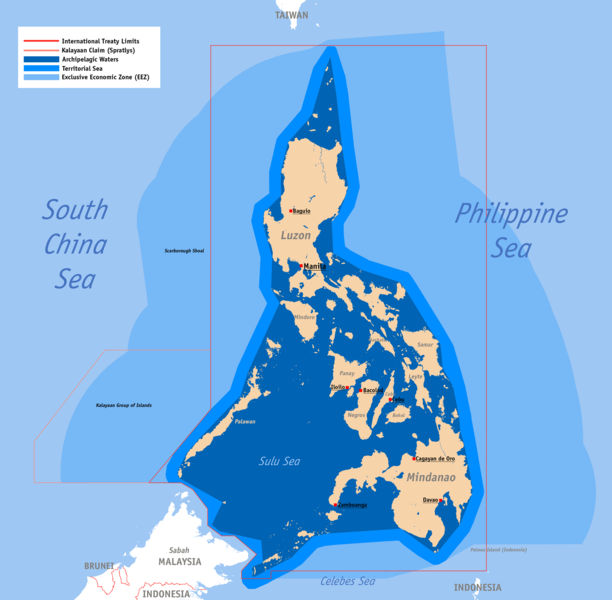 However, opposition US politicians have raised concerns about the transaction, saying that the Philippines can't be trusted with the advanced technology designed into the F-22. "We all know Filipinos have always respected American authority and will always toe the line," said Congressman Joe Barton from Texas. "Yet, if these planes get shot down over the South China Sea, who's to say the wreckage won't be recovered by the Chinese?"
The AFP Modernization Act was signed into law by former President Fidel V. Ramos back in 1995. The act allotted at least ₱50 Billion for modernization of the Philippine Army, Air Force, and Navy. The program however was cancelled in the wake of the 1997 Asian Financial Crisis. The act expired last 2010, until Aquino renewed it with Executive Order No. 877-A, s. 2010 and made the acquisition of the F-22s his first priority. Administration sources, who declined to be named for this report, also revealed that privately, the President was tired of the many "All Air, No Force" jokes directed towards the PAF.
Once delivery of the eight F-22s to Villamor Airbase in Pasay City is complete, USAF personnel will brief their PAF counterparts on the proper maintenance and operation of the Raptors. Dela Cruz will become the man in control of the Philippines' most expensive fighting force in recent memory. He was understandably excited after the signing ceremony. "I can't wait to show everyone in the region and the world", said the PAF general, "what the Philippines can do!"
PS
HAPPY APRIL FOOLS' DAY!