Illustrator Albert Balbutin, Jr. started with an Angry Birds version of the Philippine Eagle. From there, he began to research more birds endemic to Philippines and realized how so many of them are now endangered, with some even critically so. So now he’s using his illustrations to educate people about the endangered birds and the efforts made to save their species.

And it works, too. Don’t we Pinoys just love Angry Birds? Here are 8 of Albert’s endangered birds illustrations. 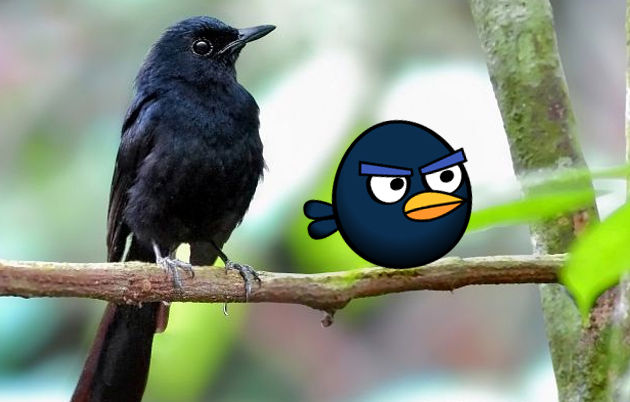 The Black Shama is an all-black bird that sings a rich, melodious song that sounds like long whistles in varying tones. The Black Shama's size and plumage makes it hard to find so its song is what usually signals its presence. Because of this it's usually heard before it's seen. Interestingly, it has also been observed that the Black Shama also mimics the songs of other birds.

It can be found across the island of Cebu. 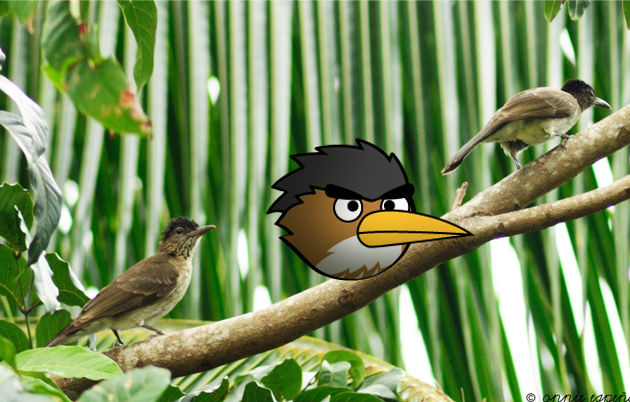 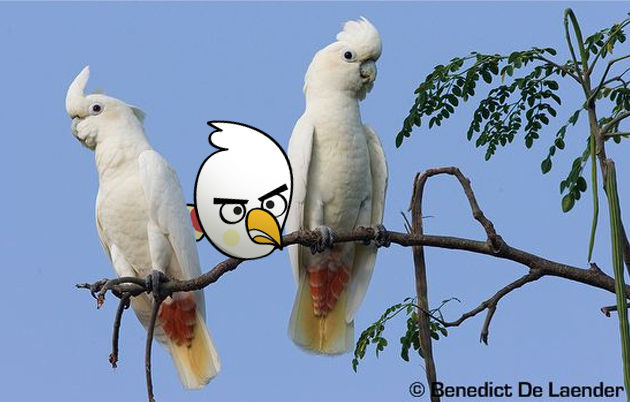 This beautiful parrot is the only white large landbird of the Philippines. Also known as the Red-vented Cockatoo, its only non-white parts are its cheeks tinged with yellow and under its tail where a unique reddish orange blends into a deep yellow. It was once found everywhere in the Philippines but since 1950 its population has gone down dramatically due to the pet trade. The unique red and yellow colors under its tail are seen as an exotic trait by pet collectors around the world.

Today, what is left of them are small populations on the Philippine islands of Palawan (where it is referred to as Agay), Samar, Tawi-Tawi in the Sulu archipelago, and the Polillo islands east of Luzon. 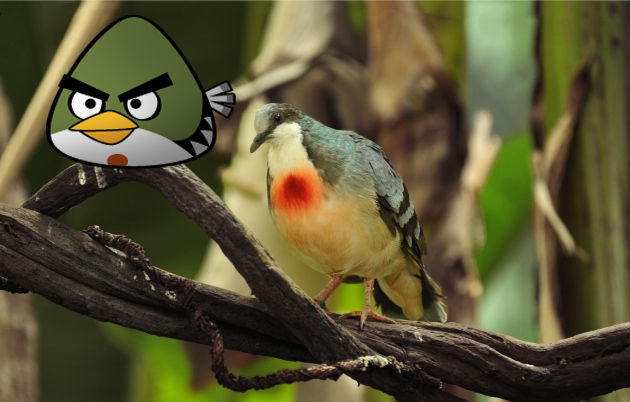 Part of a very distinctive group of Philippine birds called "Bleeding-heart doves," the elusive Mindoro Bleeding-heart has a distinct orange spot on its breast and spends most of its life on the forest floor.

It can only be found on the Philippine island of Mindoro, mostly on its western and southern areas 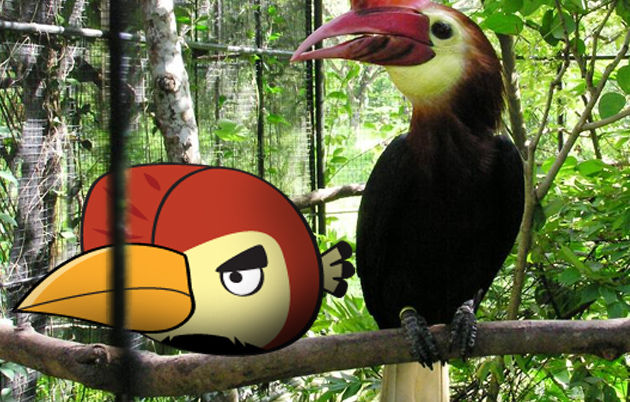 The Dulungan or Visayan Wrinkled Hornbill is one of only two hornbills in the world that are critically endangered. The other is the Sulu Hornbill, another bird that can only be found in the Philippines. In fact, the Philippines has more endemic hornbills than any other country in the world. 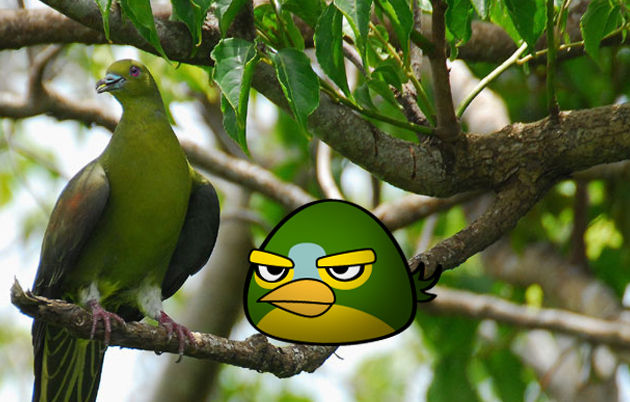 Not much is known about the Negros Fruit Dove. The existence of this bird is only known from a single female, found on May 1st, 1953 at Mt. Kanla-on on the Philippine island of Negros. No other sightings have been made as of yet so speculations include that the bird discovered might have been an immature species of another fruit dove of the Philippines, or, the last of its kind, vanished as the lowland forests of Negros disappeared. 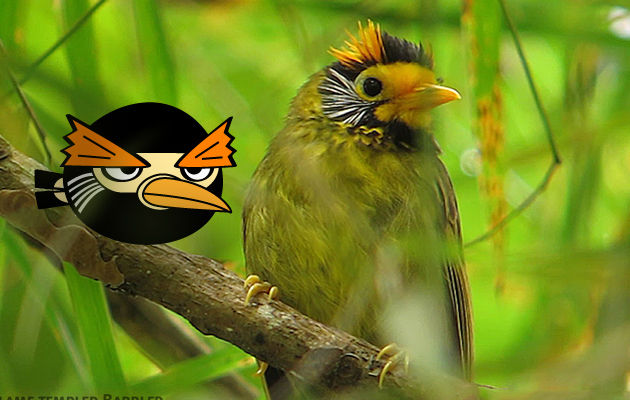 The Flame-templed Babbler is a colorful bird with a beautiful blend of yellow, black, orange, and white. The orange temples that inspired its name are not always easy to see when observed in the wild but its yellow bill, forehead and throat definitely are.

It can only be found on the Philippine islands of Negros and Panay. 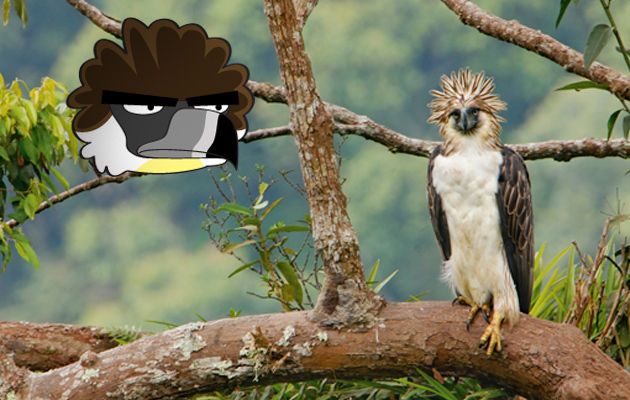 The top spot for largest eagle in the world has been up for debate for decades, but the Philippine Eagle's unmistakable appearance, lion-like crest, and its length has made it one of the most sought after eagles to witness among naturalists and bird enthusiasts.

In July of 1995, it was given the title of National Bird of the Philippines. It can only be found on the Philippine islands of Leyte, Samar and in Luzon and Mindanao.

Please check out Albert’s site to see the rest of the images and what he has to say about them.

Albert is a Filipino-American graphic artist and web designer for a Philippine nature conservation non-profit called Haribon. Read more about his works at Filipeanut.com.