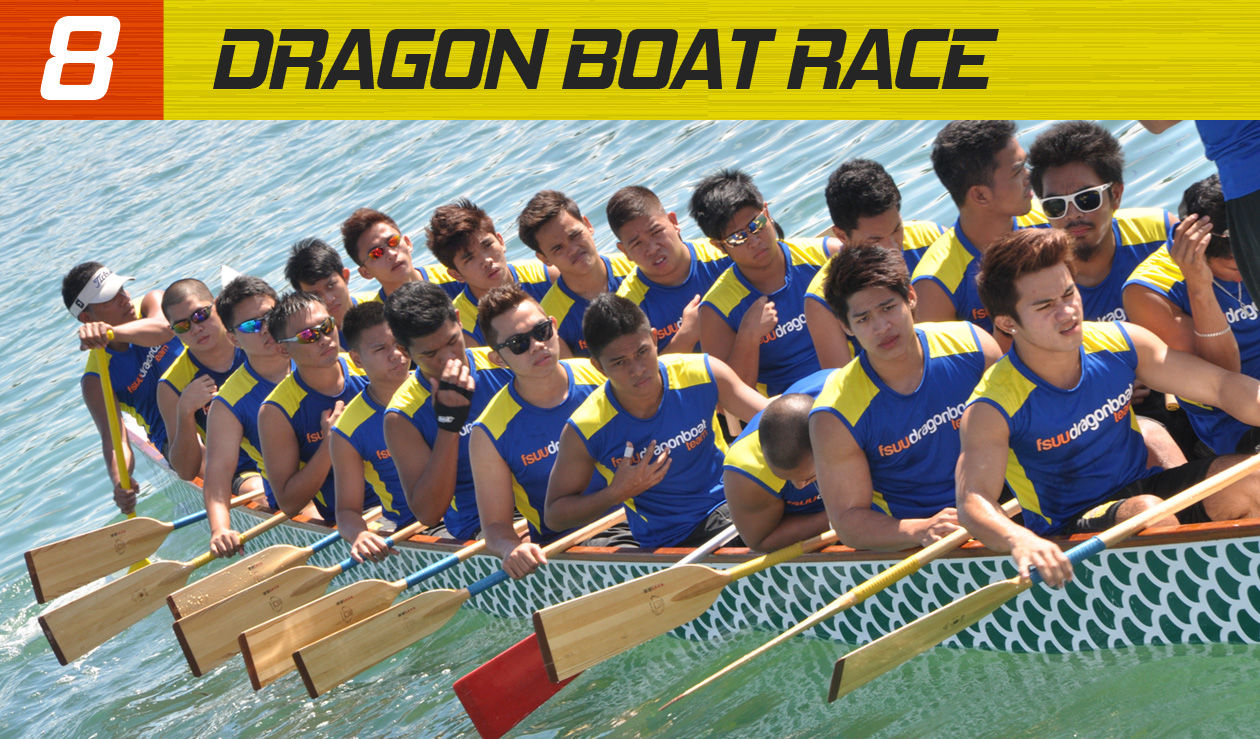 The highlight of that race was when the Philippine women delegation, first time to compete in this race, took the bronze medals in 500-meter small boat race. This year’s initial local highlights at the dragon boat race include the 1st leg of the annual Cobra Energy Drink Dragon Boat Regatta at the Manila Bay, the 8th Boracay International Dragon Boat Festival, and the 3rd PDBF International Dragon Boat Festival to be held in Davao.

For this year's event schedules and updates, check this site.

And if you want more info about dragon boat or want to join or try to paddle the dragon boat, you may visit their website or the Facebook group. 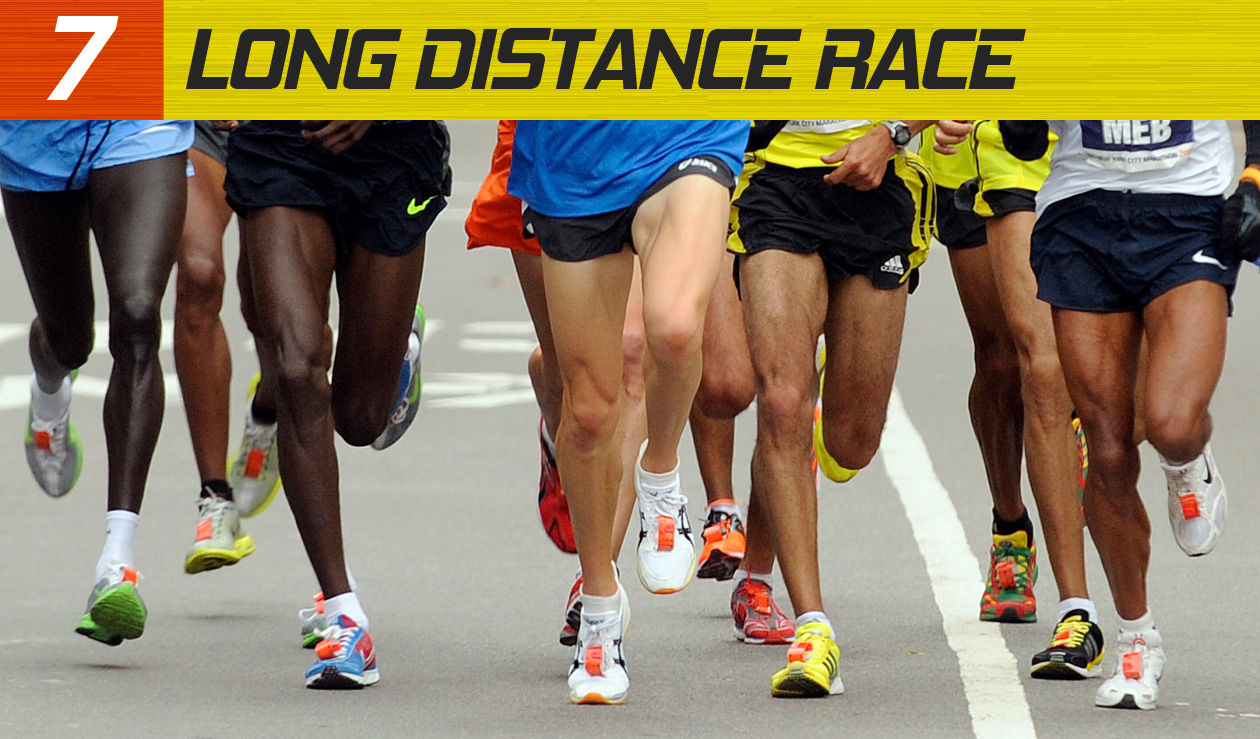 Running—in the form of fun runs, friendly races, or marathons for a cause—has become the country’s most popular activity. But if you’re a hardcore runner, who enjoys the challenge of longer distances, here are some races you can check out:


For the rest of the year, you can check out MarathonPhilippines.com, PinoyFitness.com, and Takbo.ph. 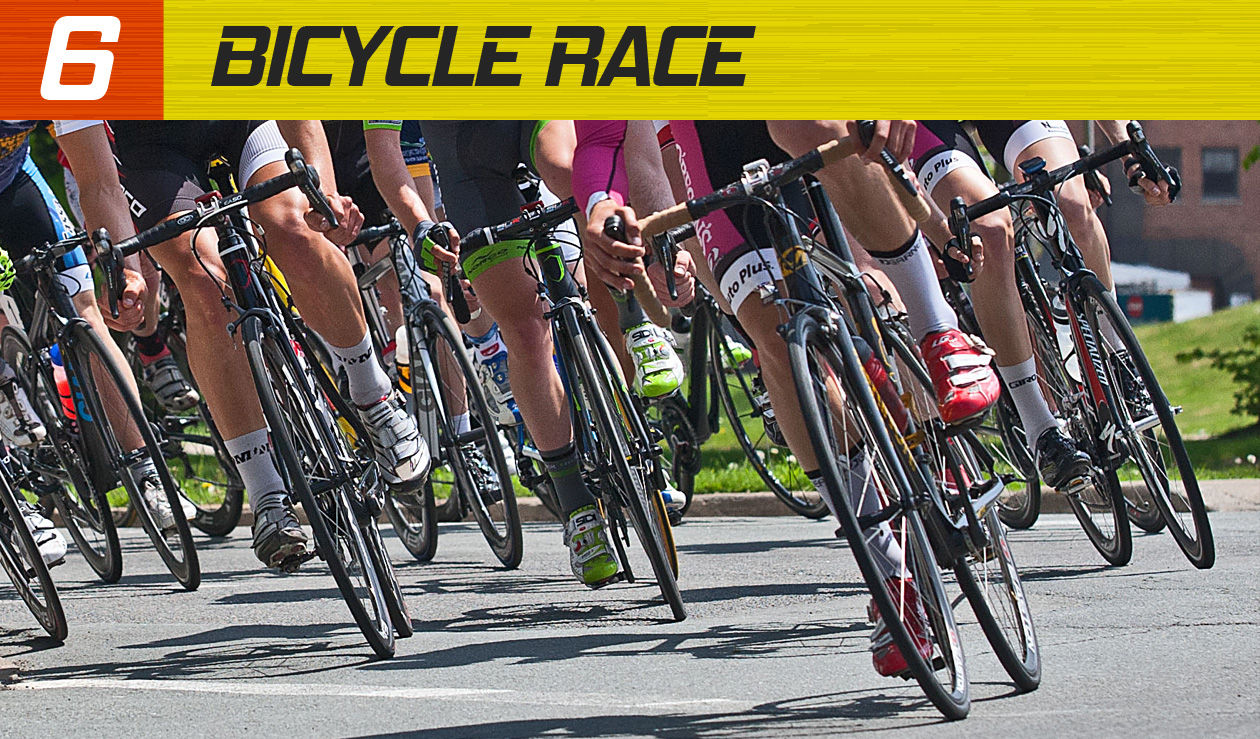 Biking or cycling is also becoming a popular sport and mode of transportation in the country. In fact, some main roads in Metro Manila particularly in Quezon City, Makati City and Marikina City now have bike lanes. 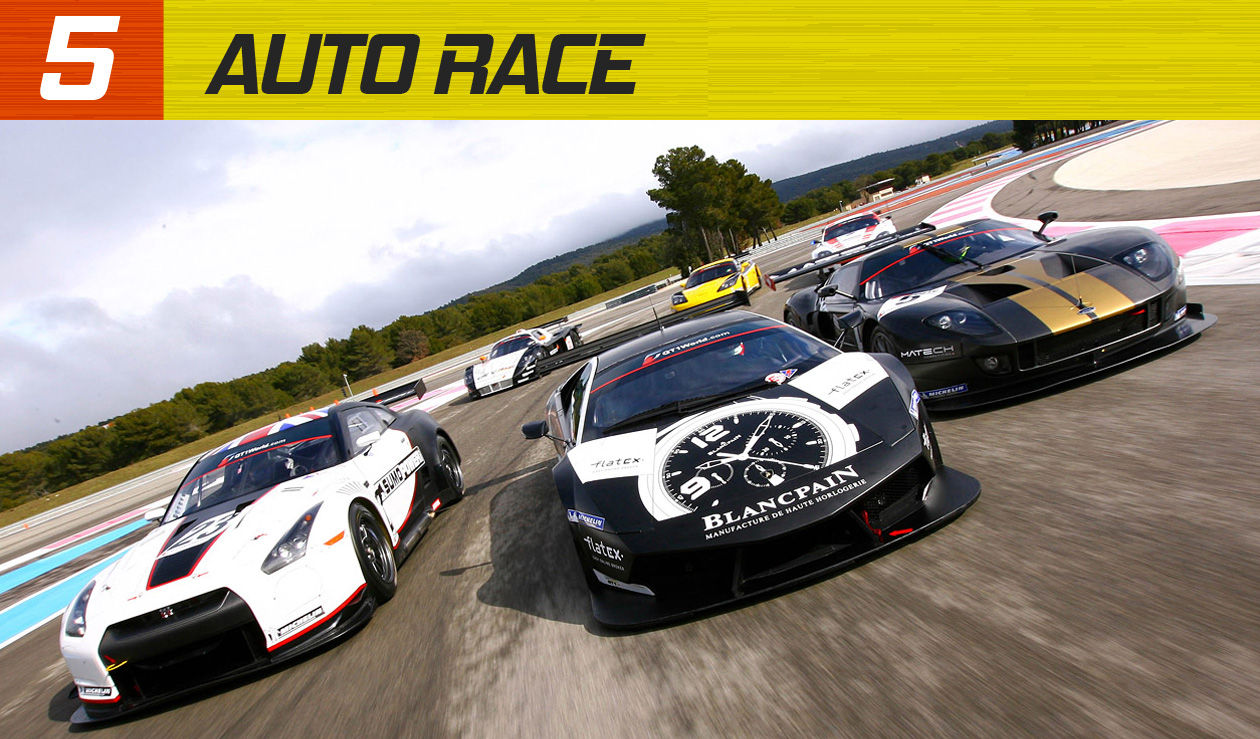 This sport, made more popular by movies like The Fast and the Furious series, gain a lot of Pinoy fans from all ages. And just late last year, FIA (Federation Internationale de l'Automobile) released the 2014 Formula 1 Season calendar that will kick-off from March 14 to 16 in Melbourne, Australia, and then on from March 28 to 30 in Kuala Lumpur, Malaysia and on September 21 in Marina Bay Street Circuit, Singapore on September 21. Locally, we have a drag racing scene and this year, the country will host the Asian V8 Championship. 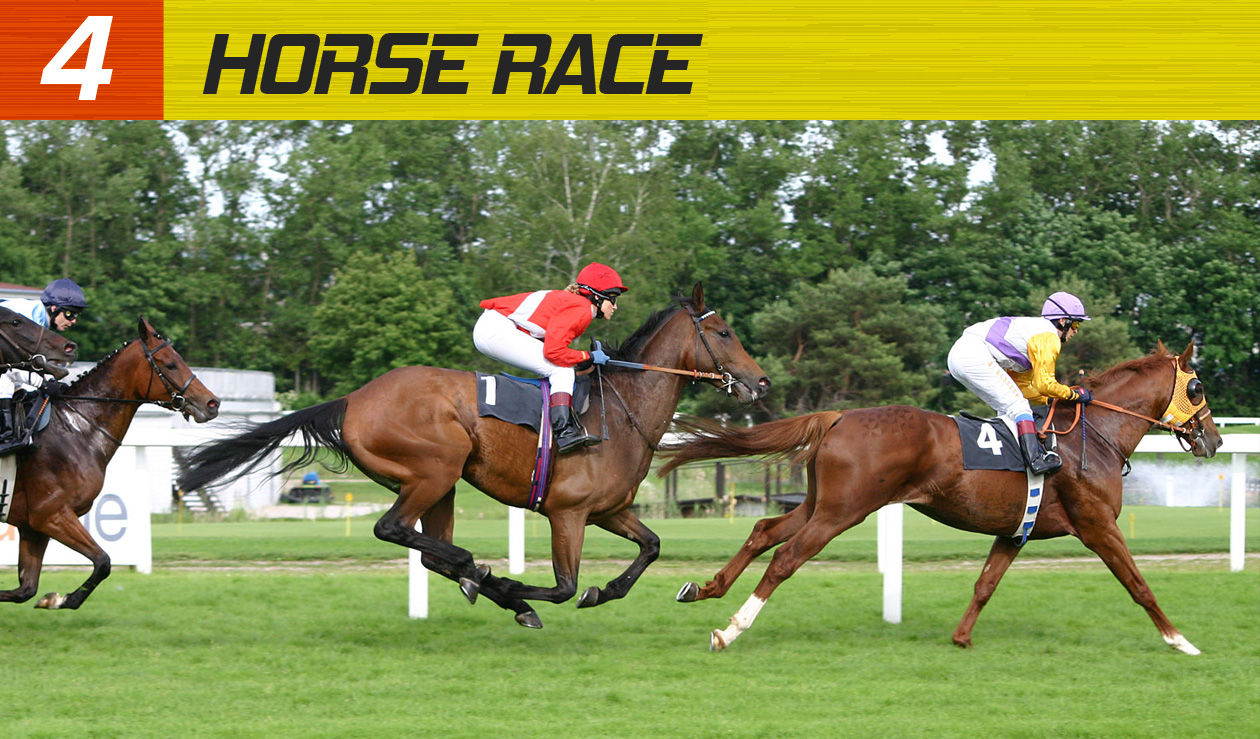 Horse racing, considered as the sport of kings, also has avid Pinoy followers. But this (betting) sport deserves to be in this list not only because 2014 is the Year of the Horse but also because horse racing has long been part of our history (according to Wikipedia, the earliest record of horse racing in the Philippines was in 1867). We also have the newest (it opened last year) and the country’s third world-class horse racing facility, The Metro Turf in Malvar, Batangas.


For more info on horse racing events check out PhilRaCom.gove.ph. 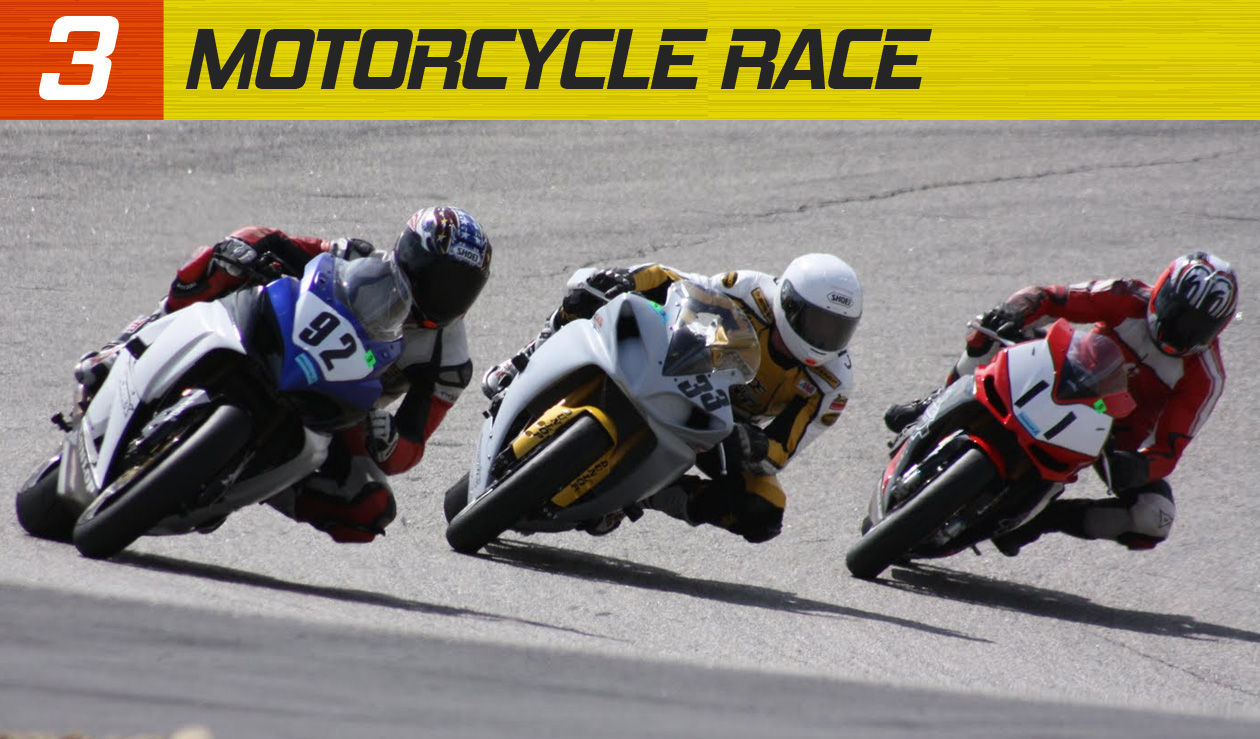 Motorcycles are a popular mode of transportation in the country because it’s handier on the road, in terms of traffic and because a lot of dealers offer cheaper installment plans. It has become a popular sport in the country too.

Some manufacturers and motorcycle magazines organize races in the country. And although there are few racetracks in the country (there's one in Subic and one in Batangas) there are also small tracks (usually in mall parking lots and parks) made for small leagues. Two of the more prestigious events are the IRGP 7  and the 2013 Asia Motocross Supercross Championship last November:

For updates on schedule of races visit namssa.com, and MotorcyclePhilippines.com. 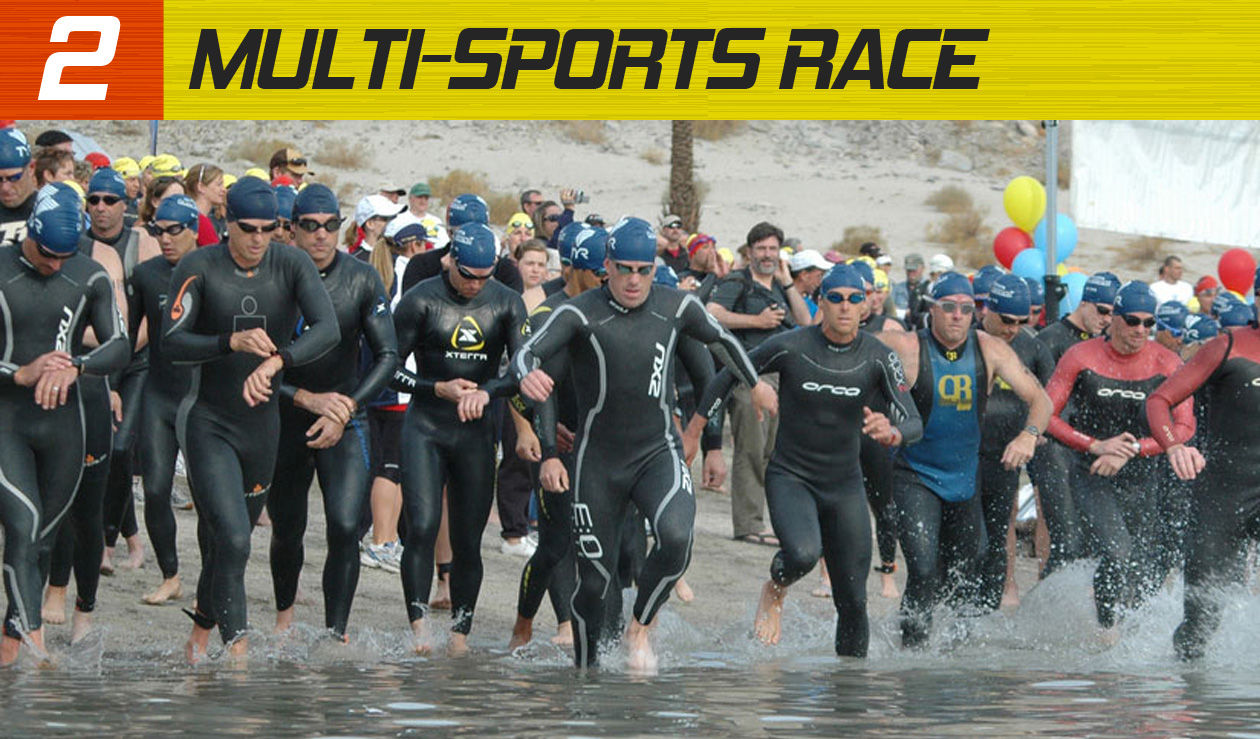 The concept of multi-sports race is very daunting—imagine a kilometer swim, then a 90-km bike race, and then a 20-km run! That’s why triathletes deserve high respect in the field of endurance sports. The most anticipated events are the Ironman Philippines and the Xterra off-road. Here are the initial schedules of events: 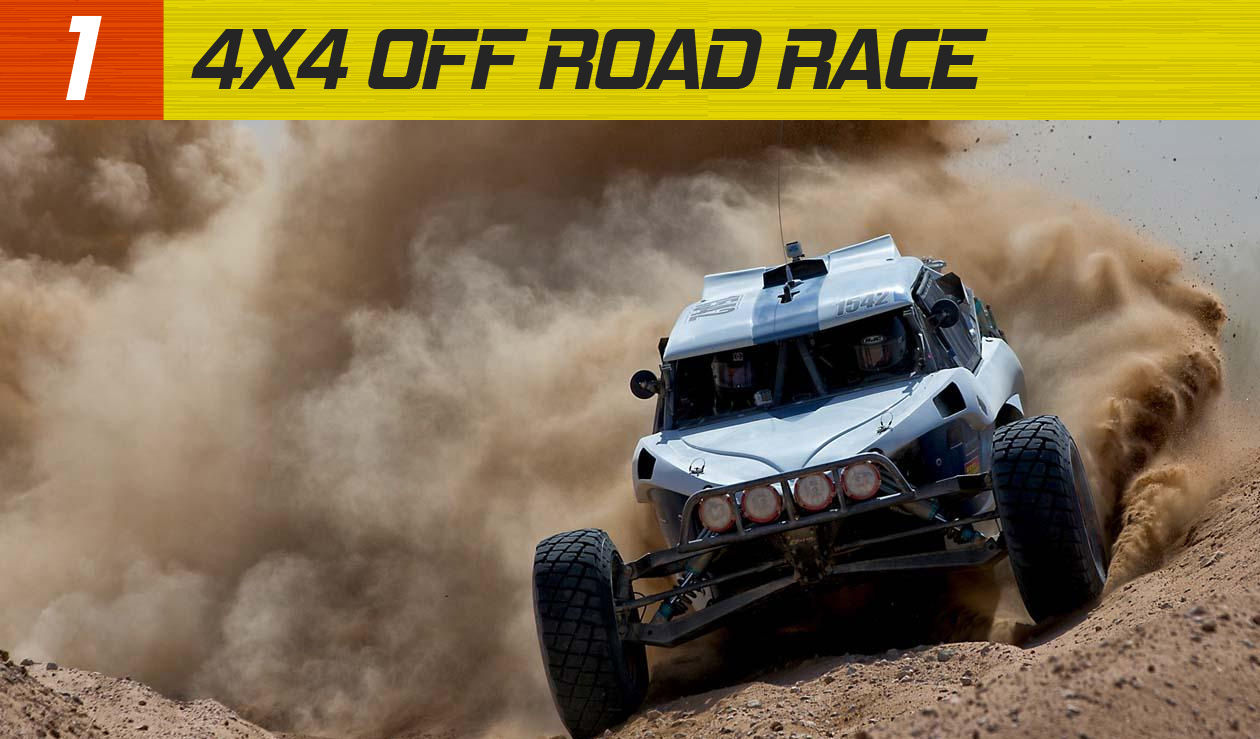 The National Association of Filipino Off-Roaders (NASFOR), which is the umbrella organization of 4-wheeling and off-road clubs in the country, is the entity that brings extreme off-roading competitions around the country.

Last year’s highlight was the annual Tough Truck Challenge. If you’re an off-road enthusiast who wants to watch how the challengers race through the hardcore course with the heat, the mud, dust, dirt, pits, cliffs, and more mud vying for best time, here’s the schedule:


What races do you join or follow? Let's talk about them in the Comments Section.