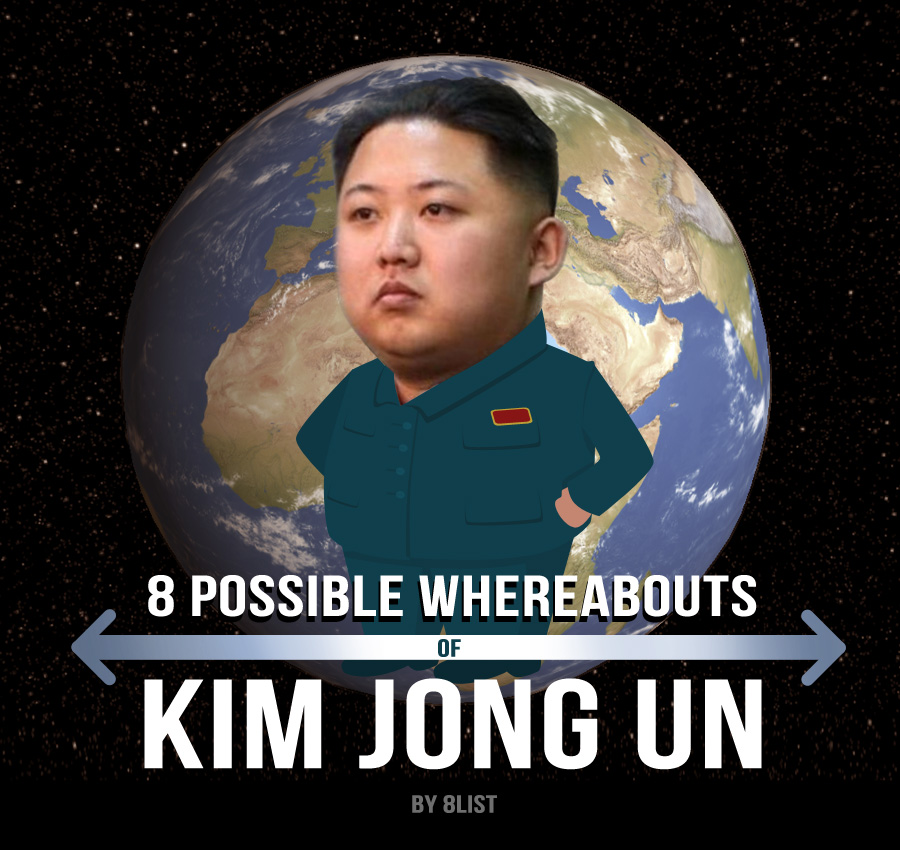 [dropcap letter="T"]he Supreme Leader, Kim Jong Un, has been missing from the public eye since September 3. He was last seen attending a concert and walking away with a limp. Too much fun maybe? Since then, he has been unable to fulfill his duty and most recently missed the 69th anniversary of the Workers’ Party. Many are speculating that he may be sick with gout or diabetes. Others go on to speculate that his younger sister, Kim Yo-jong, has taken control.
Here are a few theories as to where North Korea’s beloved leader may be. 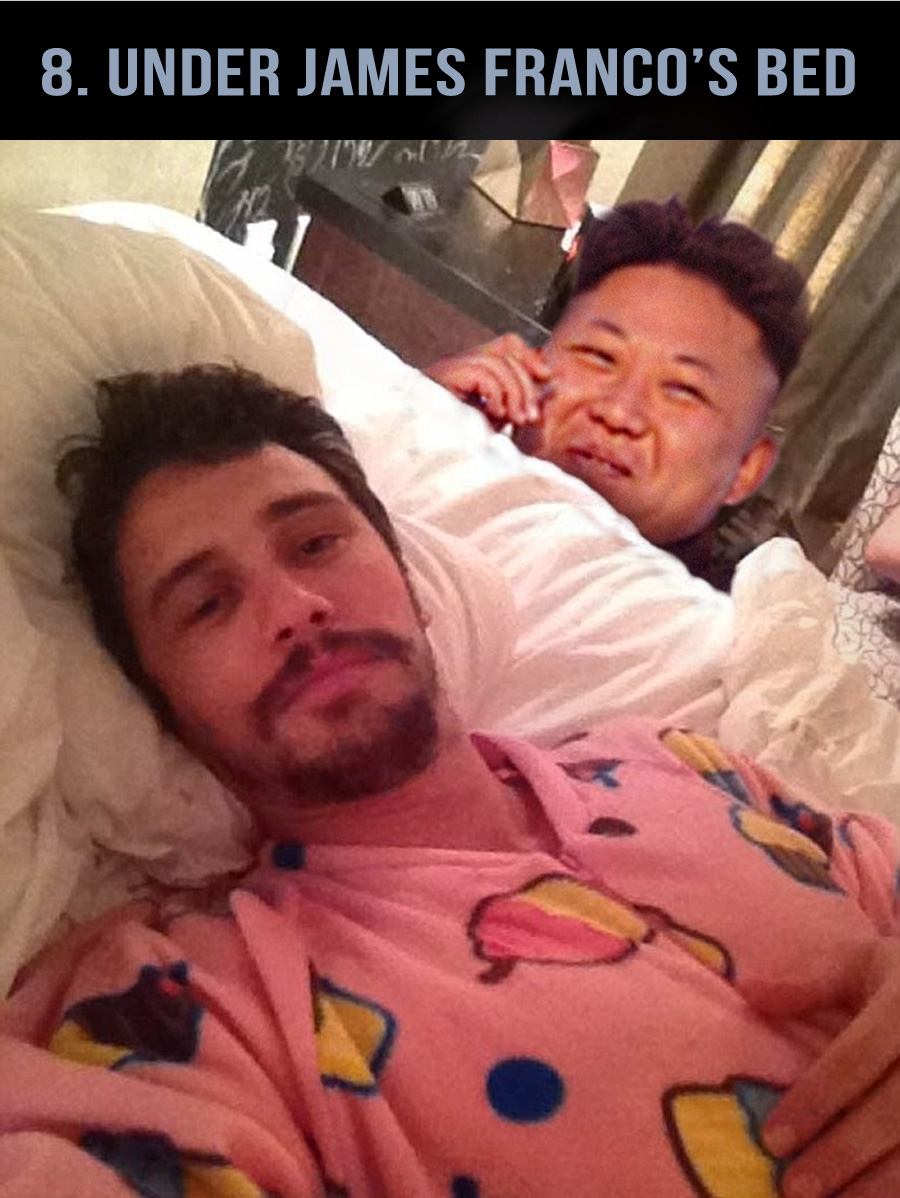 Via dailymail.co.uk
“Merciless retaliation” may be underway, as “The Interview,” a James Franco/Seth Rogen movie about assassinating the supreme leader, is set to be released in December. 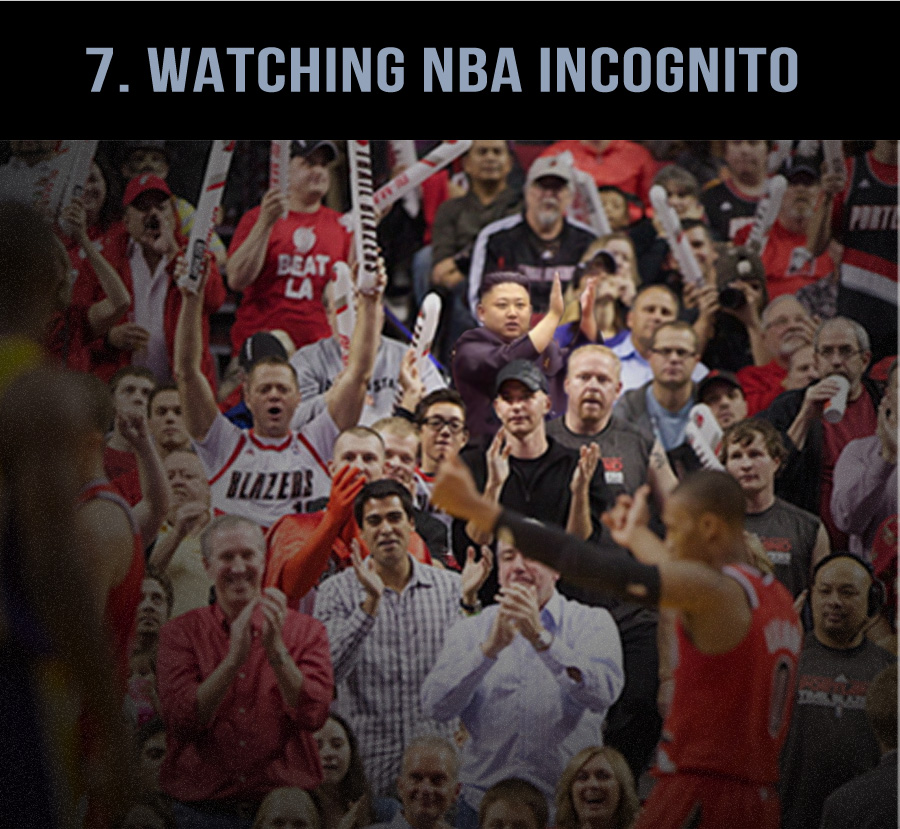 Via oregonlive.com
As a basketball fan, it must be hard to be able to watch games and rule a country. With preseason underway and regular season to start in a few weeks, does that mean we won’t see Kim Jong Un for a little while longer? 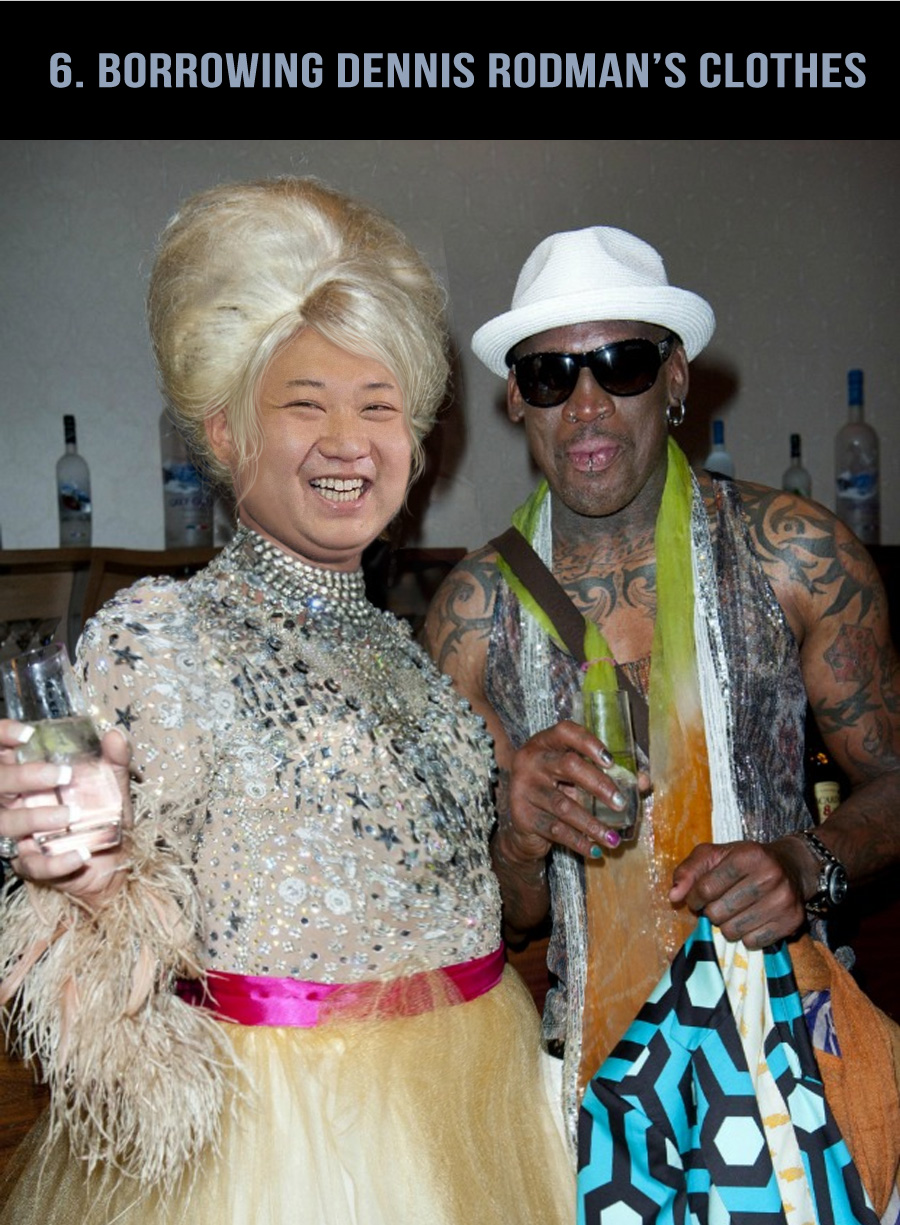 Via gossipextra.com
These “best friends” prove that sharing (clothes) is caring.

5. Riding a bear in Russia 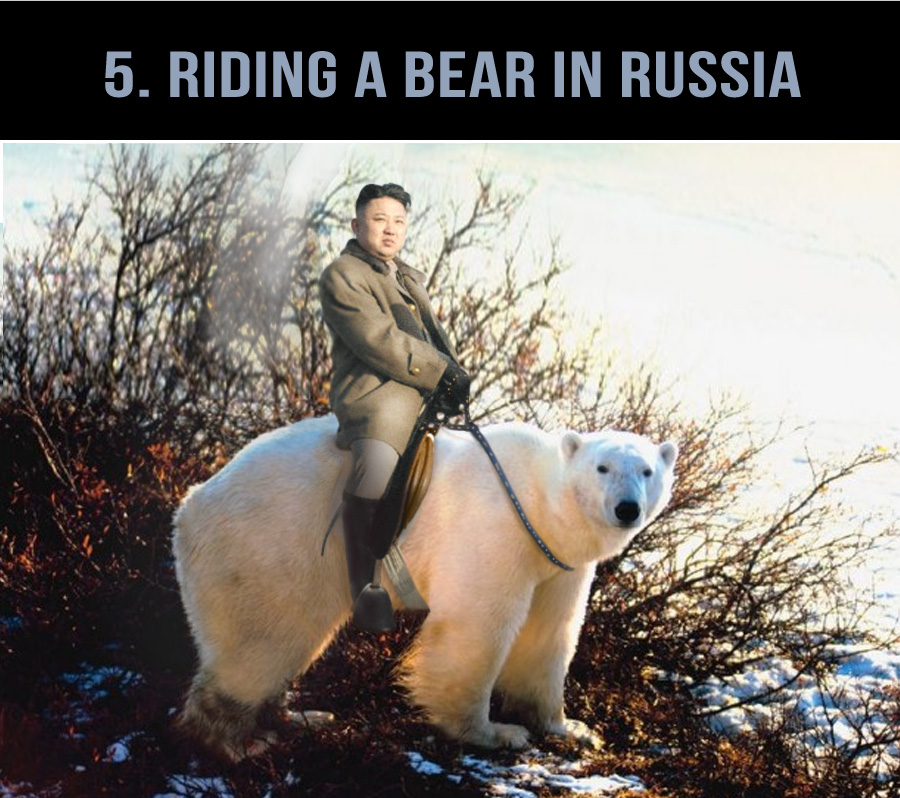 Via imgarcade.com
Bro-bonding on a bear seems like a cool way for Vladimir Putin to build bonds with Kim Jong Un.

4. Getting Plastic Surgery in South Korea 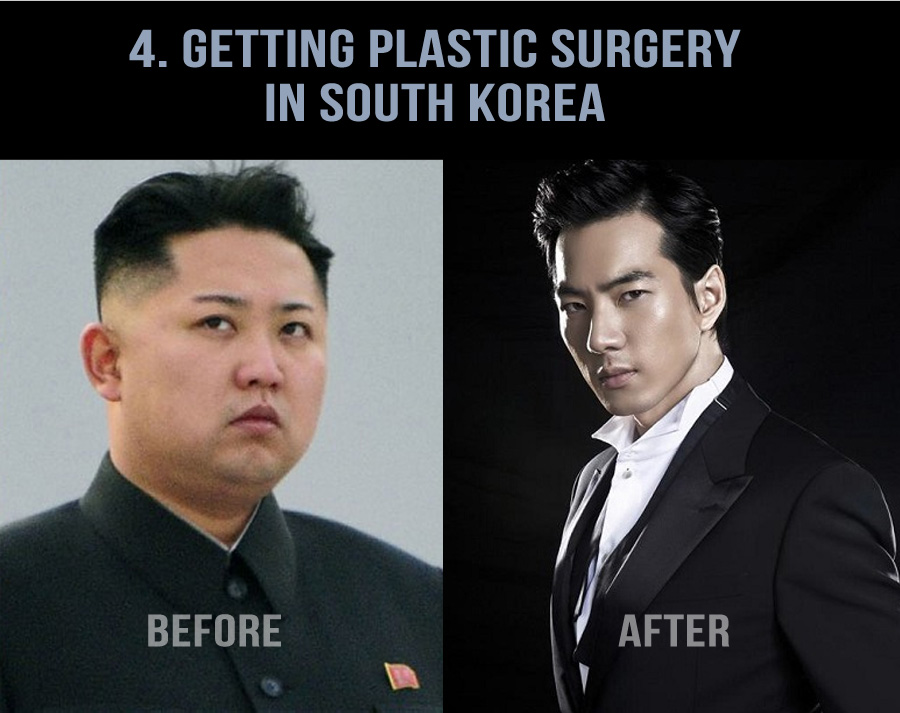 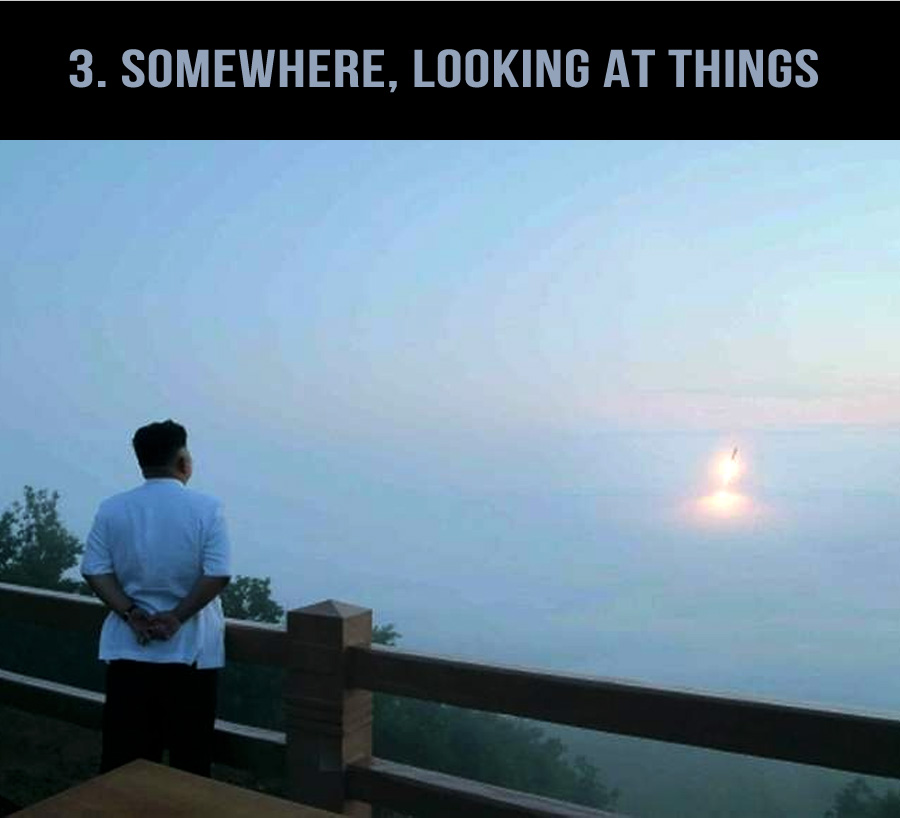 Via kimjongunlookingatthings.tumblr.com
And that means he could be anywhere.

2. Got a bad haircut, hiding in shame 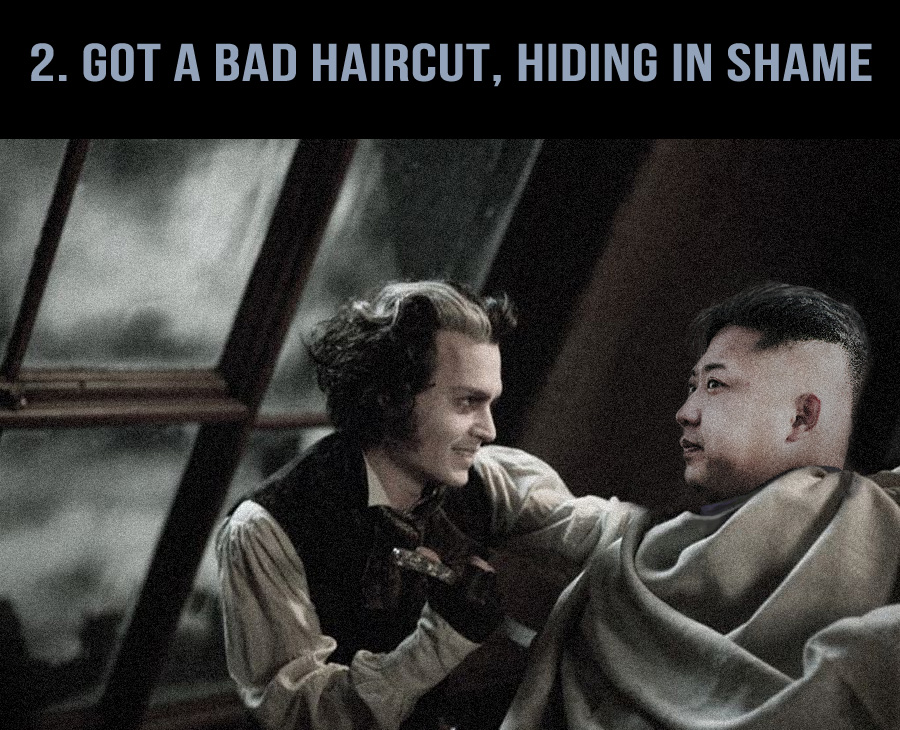 Via timburtoncollective.com
Maybe his hairdresser slipped and shaved off a side of the ruler’s iconic hairstyle? Well, at least it fits in with the recommended short hairstyle for boys!

1. Trapped in a cheese Factory 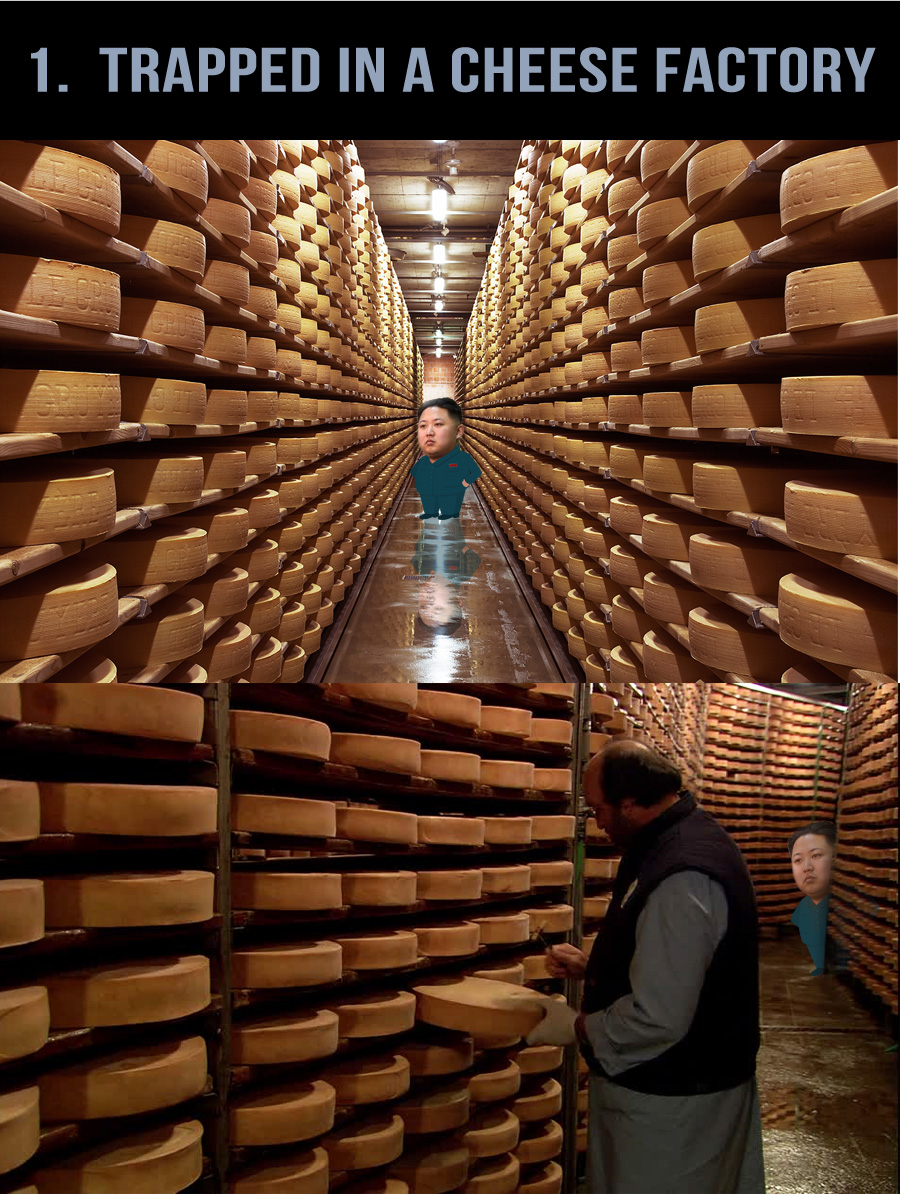 Via saturnsatori.blogspot.com
Apparently, his weight gain is due to his Swiss cheese addiction and imports massive amounts for his consumption. Maybe he couldn’t wait and wanted it fresh then?


Have any ideas on where Kim Jong Un is? Share them with us at the Comments Section below!