Until recently, I was working in either advertising or public relations, and knew the power of saying the right thing at the right time when the wrong thing happens. It's a challenging job, especially if your client was a test in patience because the client is just a headcase who doesn't know any better. Other times, you find it challenging because no matter how much you believe in the client, some of them simply don't fall in line with the tide of opinion.

These 8 people could really use a better PR agent, if they even had one, to begin with. Here's what they've been up to, and what I would have done if they hired me to help them out of the corner they were painted into, whether by their own doing or by outside circumstances.

Some of these people are genuinely great people. Others are, well, not so much. 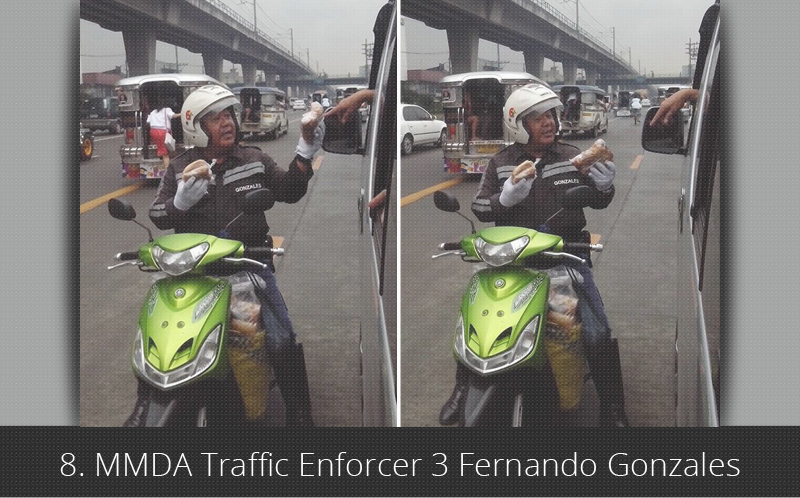 What Happened: When news came out that there was an MMDA officer who was selling kakanin to make ends meet, netizens lauded him for his resourcefulness, and he was even given a raise by MMDA chief Francis Tolentino, especially given his clean record.

What He Did Wrong: And then, he talked too much. He explained that he would only sell during his off-days, yet he was still inexplicably wearing his uniform, which, of course, harkens back to memories of when we had teachers who would sell us tocino, and use their position of power over us to leverage sales.

What I Can Do For Him: I'd ask him to not make further comments, and simply emphasize the fact that he never actively used his authority as an MMDA enforcer to force anyone into buying anything. His clean record still attests to that, after all. 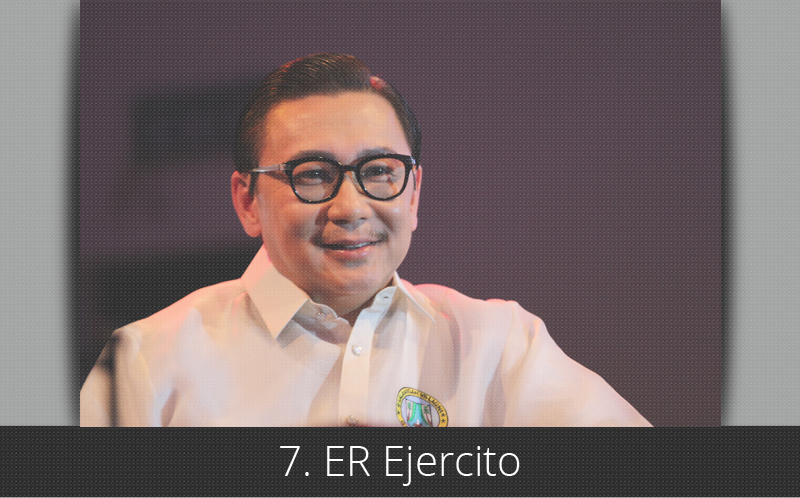 What Happened: This year, ER Ejercito, former Governor of Laguna, was removed from power by the Comelec after being declared guilty of overspending during his election campaign.

What He Did Wrong: Instead of humbly accepting the decision and then trying to turn things around, he called it all political maneuvering, despite the fact that saying so does not make him any less guilty.

What I Can Do For Him: Help him make a better poster for his MMFF entry, because he really is terrible at it? Maybe remind him not to overspend on promoting his movie, too? I dunno. He has a more promising movie career, anyways. 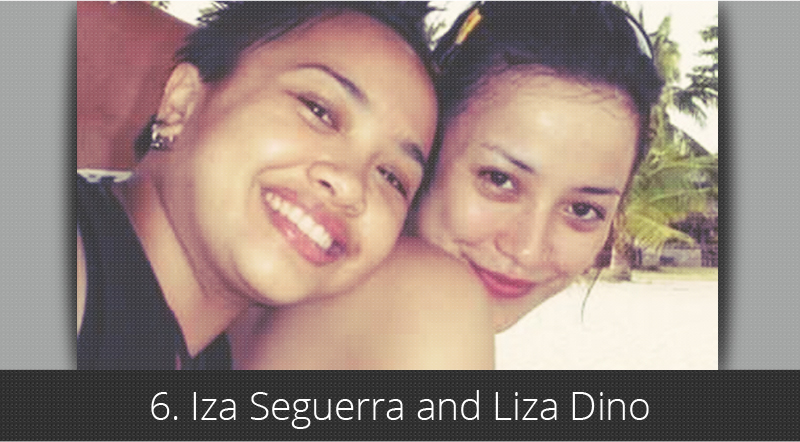 What Happened: They got married.

What They Did Wrong: Nothing.

What I Can Do For Them: Wish them well, although they don't have to hire me for that at all, as I already do wish them well. When the Bible said in 1 Corinthians that “love is patient, love is kind...,” it didn't make any mention that love also had to be heteronormative, y'know? 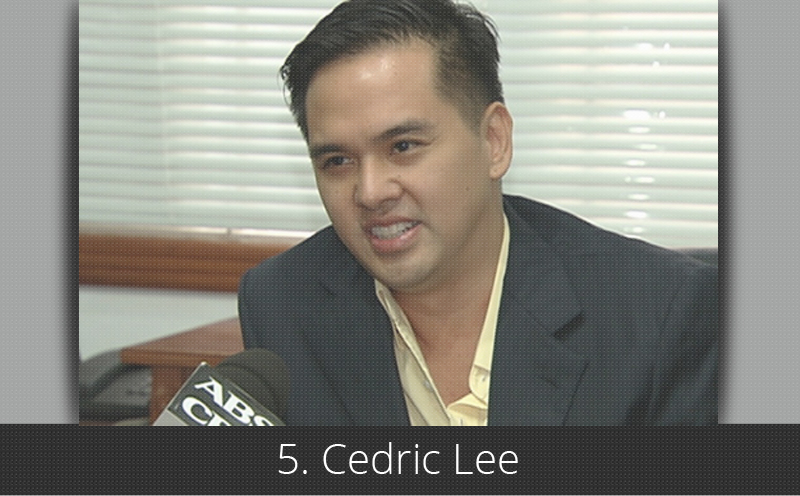 What Happened: Do I need to explain this one? Long story short, Vhong Navarro was caught in his crosshairs, and Cedric decided to do something about it. Now, Cedric is free.

What He Did Wrong: He didn't do himself any favors when he practically threatened Vhong by declaring “it's showtime” when he was released. Maybe endearing himself to anyone simply isn't part of the plan?

What I Can Do For Him: Keep him out of trouble by helping him count to ten. I'm beginning to realize that you have to do a whole lot more than just PR when it comes to volatile people like these. 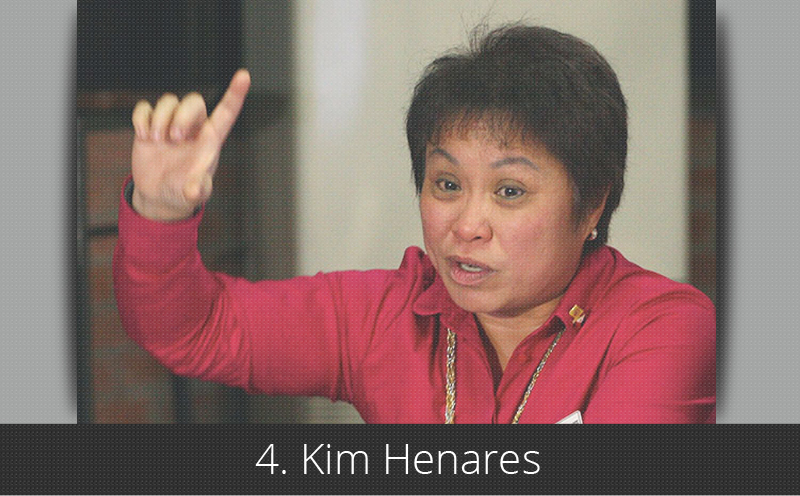 What Happened: Her shame campaign against delinquent taxpayers.

What She Did Wrong: She decided that biting the hand that feeds her was an appropriate course of action, then released poorly-researched shame ads that unfairly painted in a bad light companies who were apparently paying the right taxes.

What I Can Do For Her: Remind everyone that she didn't set her tax quota, and neither is it her job to make sure the taxes she collects goes to the right place. She's just doing her job, and here we are, shooting the messenger. Chances are, people would still hate her, but at least, we put her in her proper context, because no matter what corruption you might see in the government, the BIR's aggressive approach to taxation is simply not connected to that. 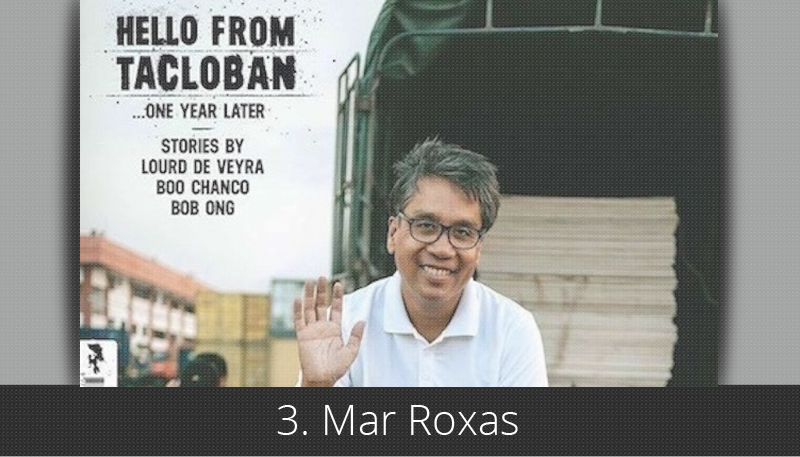 What He Did Wrong: He cedes his moral high ground very quickly when he engages in mudslinging, and when he becomes every bit as epal as his rivals. Also, he married Korina Sanchez. But more on that one later.

What I Could Do For Him: Overhaul his image. The one time he worked was his first run as Mr. Palengke. After that, people slowly realized how out of touch and privileged he was, which is not necessarily a bad thing, because for all the flak we've given Mar, where exactly are the plunder charges against him? He has at least that going for him (so far). 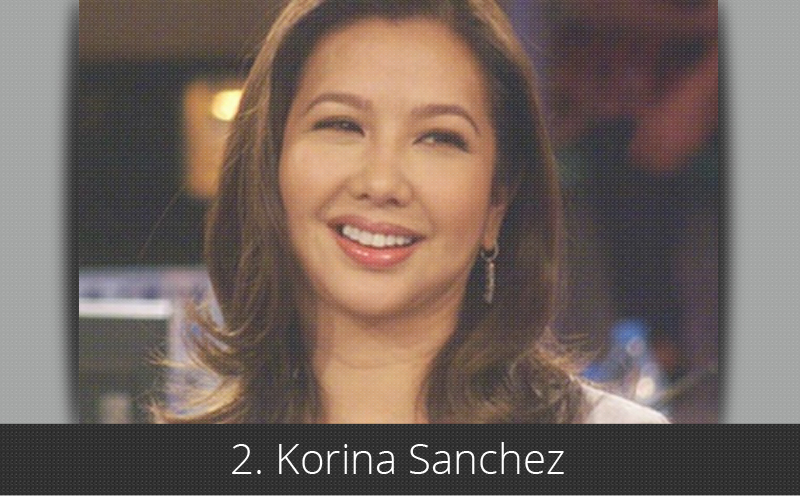 What She Did Wrong: She betrayed her journalistic credibility by picking a fight with Anderson Cooper to defend her husband, then did it some more when she wished ill on Japan all because they “can handle it better.”

What I Can Do For Her: Pull her out of TV Patrol's banter sessions so she doesn't have any room to put her foot in her mouth. If she really wanted to be first lady, she should really just do her job and not try to help her husband anymore, because she clearly isn't doing too hot with that. 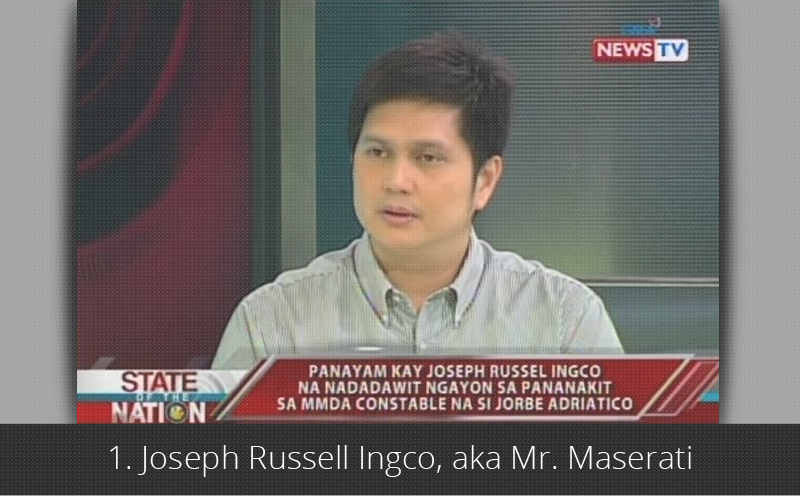 What Happened: This guy. This guy. He was accosted by an MMDA officer, then in a display of a completely out of proportion response, he hit the constable and dragged him from his car for a distance.

What He Did Wrong: Well, aside from that part above, he actually tried to play the sympathy card by saying the MMDA constable started it. Unfortunately, people driving unregistered Maseratis don't really get much in the way of sympathy here.

What I Can Do For Him: Quit. He's kind of a hopeless case, and he's on his own. I did say I'll be a PR agent for him, after all: I didn't say I would be a magician. I have different rates for that!