We Pinoys jump at the stroke of midnight and eat round things. These are some of our strange traditions that normally don't make any sense.

Of course, some of our parents have tried explaining these strange customs, although how accurate their explanations were is still up for debate: we supposedly jump at midnight in the hope that we grow taller by the amount our highest jump reaches, and since we believe that round is a perfect shape, and also symbolizes money by being in the same shape as coins, wearing and eating round things is a representation of our hope for good luck and prosperity.

That's all well and good, but the following 8 New Year Traditions have no sane excuse behind them. Probably not. Then again, given all the annual injuries we get during New Year celebrations from firecrackers and illegal gunfire, maybe we're not as sane as we think we are. 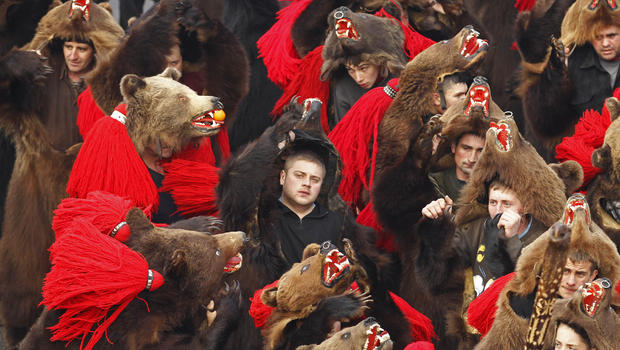 It's interesting to note that the land where Dracula supposedly originated from is into talking to animals for good luck during New Year. Given that Dracula can turn into, based on who you ask, a bat or a wolf, maybe there's more to this tradition than meets the eye. To top it all off, Romanians also don bear fur or costumes and dance in said costumes to scare off evil spirits for the New Year. Go figure. 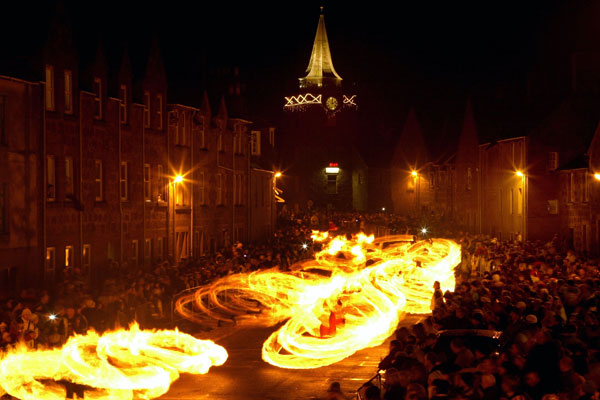 In Stonehaven, it is customary to parade through the streets during New Year to swing balls of fire around. Owing to Viking origins, this insanely dangerous tradition requires another set of balls aside from the aflame variety. This is supposed to symbolize the sun, and to purify the next year. We think this is just an excuse for Scotsmen to swing balls of fire around for fun. 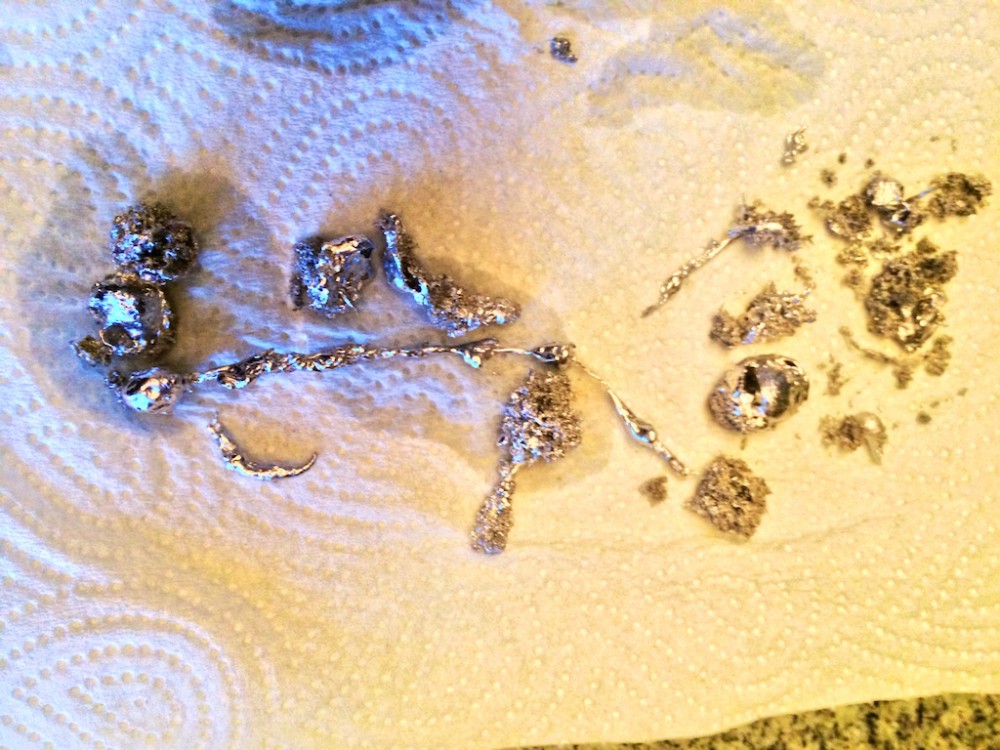 In Finland, people cast molten tin into a container of water, then proceed to interpret what the weird figure they just created could possibly mean. It’s probably a lot cheaper than Feng Shui, even without Kris Aquino. 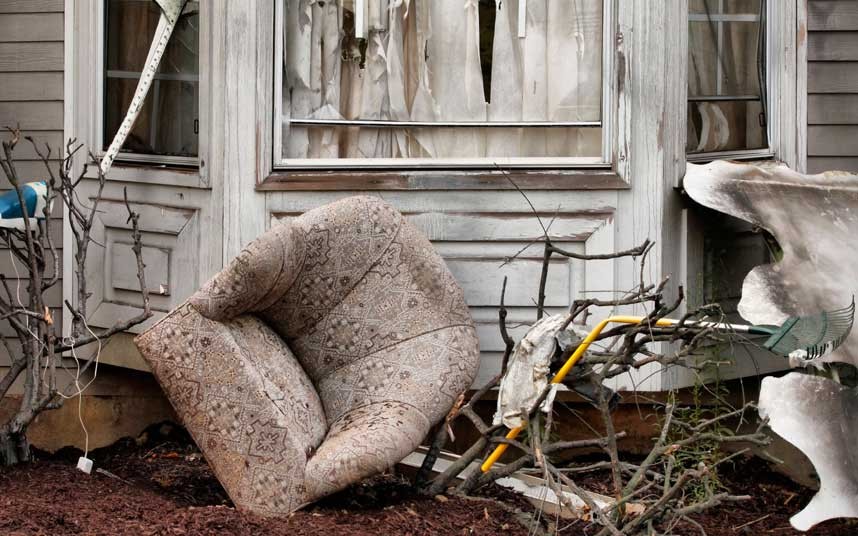 Out with the old, in with the new. And by “out,” we mean furniture. Italy and Hillsboro, South Africa both enjoy a similar tradition of throwing furniture out their window. A bit dangerous to passersby, like a St. John the Baptist feast day in San Juan gone horrifyingly wrong, where people douse you with furniture instead of water.

4. Dinner For One (Germany) 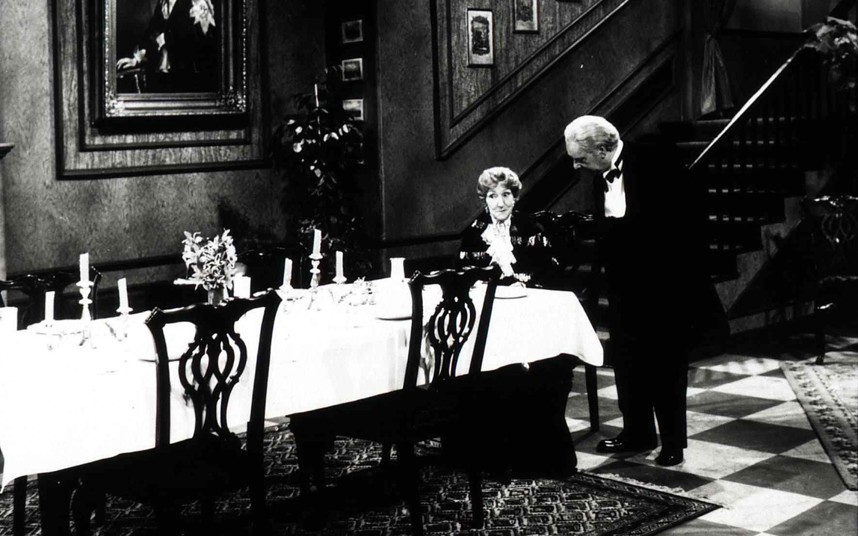 “Dinner For One” is the name of a British comedy sketch that you should really watch sometime. But not every single year, like some kind of 7th Heaven Holy Week marathon. The Germans like it so much, that it becomes tradition to air the said sketch on an annual basis to mark the New Year, because nothing spells a “Happy” New Year quite like crushing loneliness - and inebriation.

Wait. We may have just discovered why the Germans like this sketch so much. 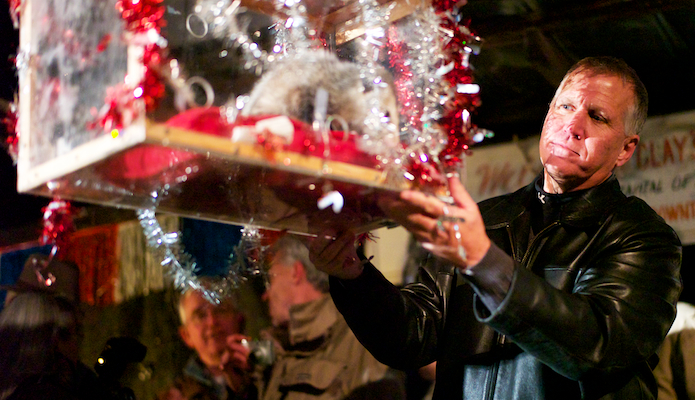 In North Carolina, Brasstown, the so-called possum capital of the world, engages in some possum-dropping. Here, a bunch of young up and coming rappers engage in blistering rap battles, punctuated by dropping the possum to punctuate their point. This may or may not be true, but aside from that, they apparently put a possum in a transparent box and lower it over a crowd. Are Bill Murray and Andie MacDowell covering this? 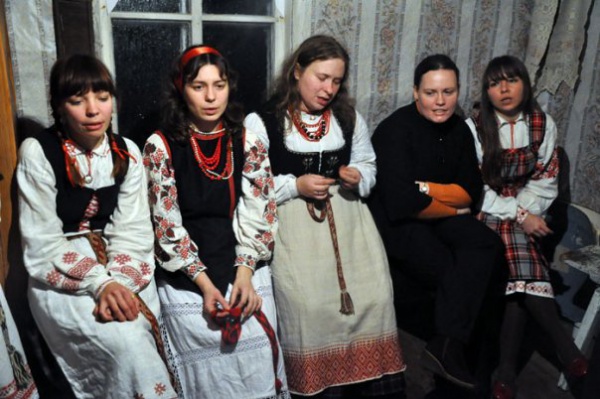 Probably triggered by being asked by an annoying tita at a reunion when they plan to get married, unmarried women in Belarus play games to discover who would get married in the coming year. One way involves a married woman hiding stuff in her house for her unmarried lady friends to find: the one who finds bread marries a rich husband. The one who finds a ring marries a handsome husband.

The other involves putting piles of corn in front of unmarried women, then setting a chicken free. The owner of the first pile the rooster approaches is said to get married. That’ll show tita up next year! 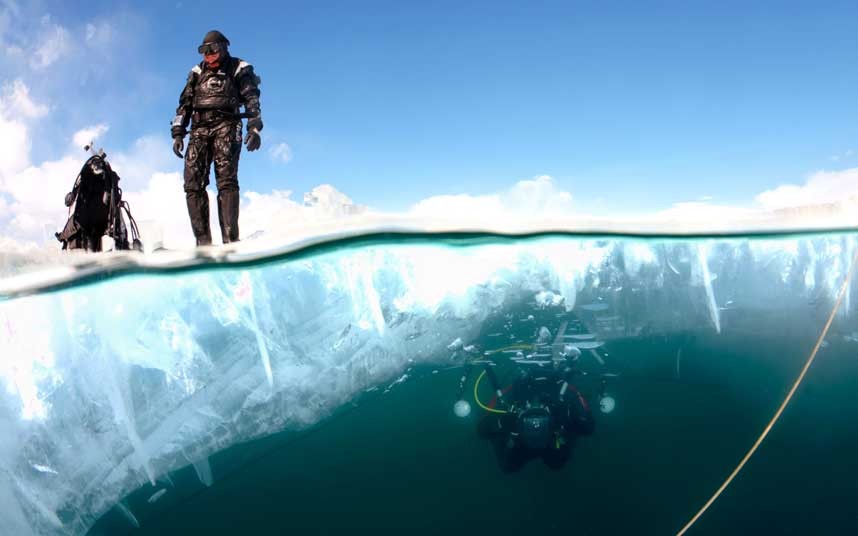 Via telegraph.co.uk
Considering how cold it is in Siberia and the fact that only professional divers can engage in this New Year tradition, it’s hard to imagine why they would go all the way with cutting a hole or two in the ice of Lake Baikal, then diving into the literally-ice-cold water with a tree to plant. How do these plants even survive?!?

Do you know of other strange New Year traditions? Share them in the comments section below!