2014 is not only the year of the horse, but also of the geeks, as this year a bunch of crazy science fiction ideas come to life, and are up for grabs. Here are 8 sci-fi fantasies to save up for this year: 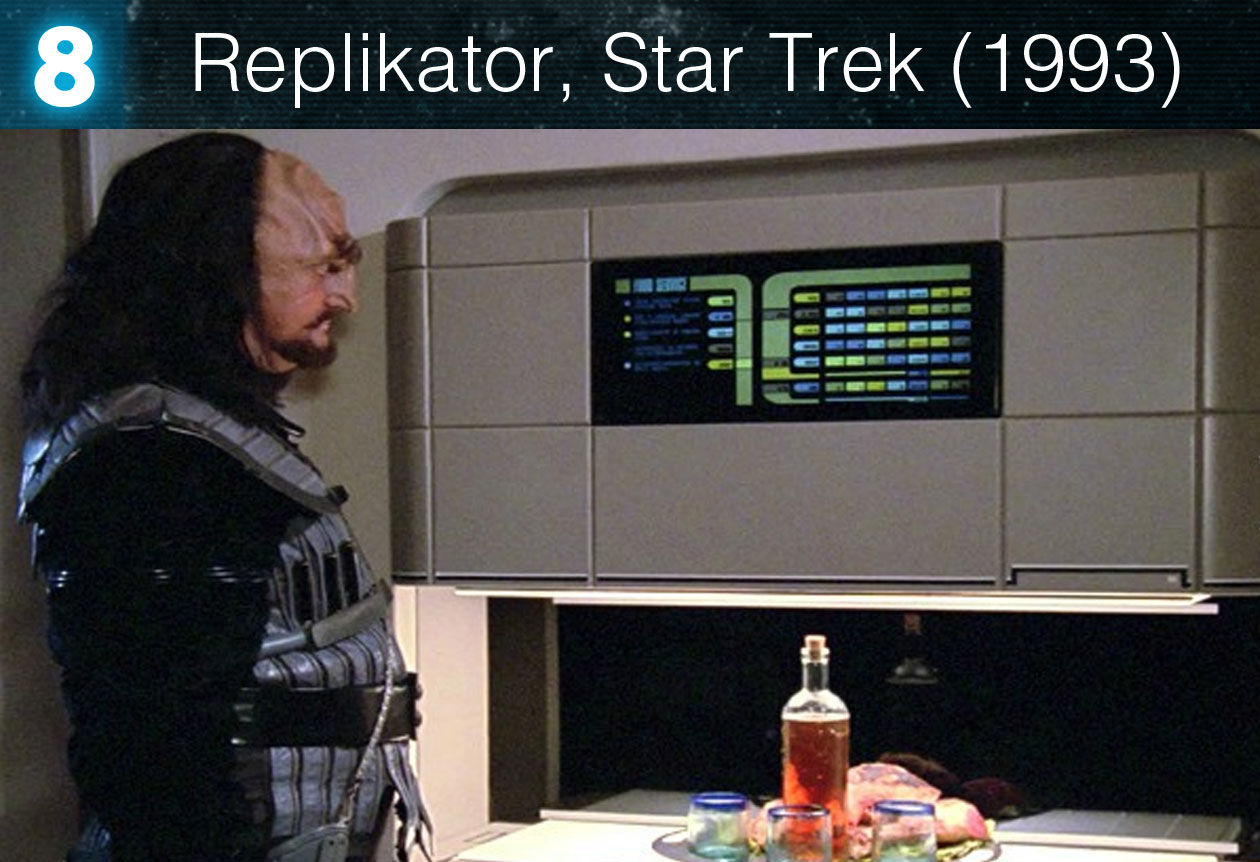 Oh yes, we already have a 3D printer that can cook up some edible treats. The world’s first food printer is out: ChefJet. This used-to-be-impossible gizmo can mold colorful candies in unique geometric shapes, as well as milk chocolates in crazy delicious flavors like cherry and watermelon. Everything it makes is 100% safe to eat. Isn’t that sweet? 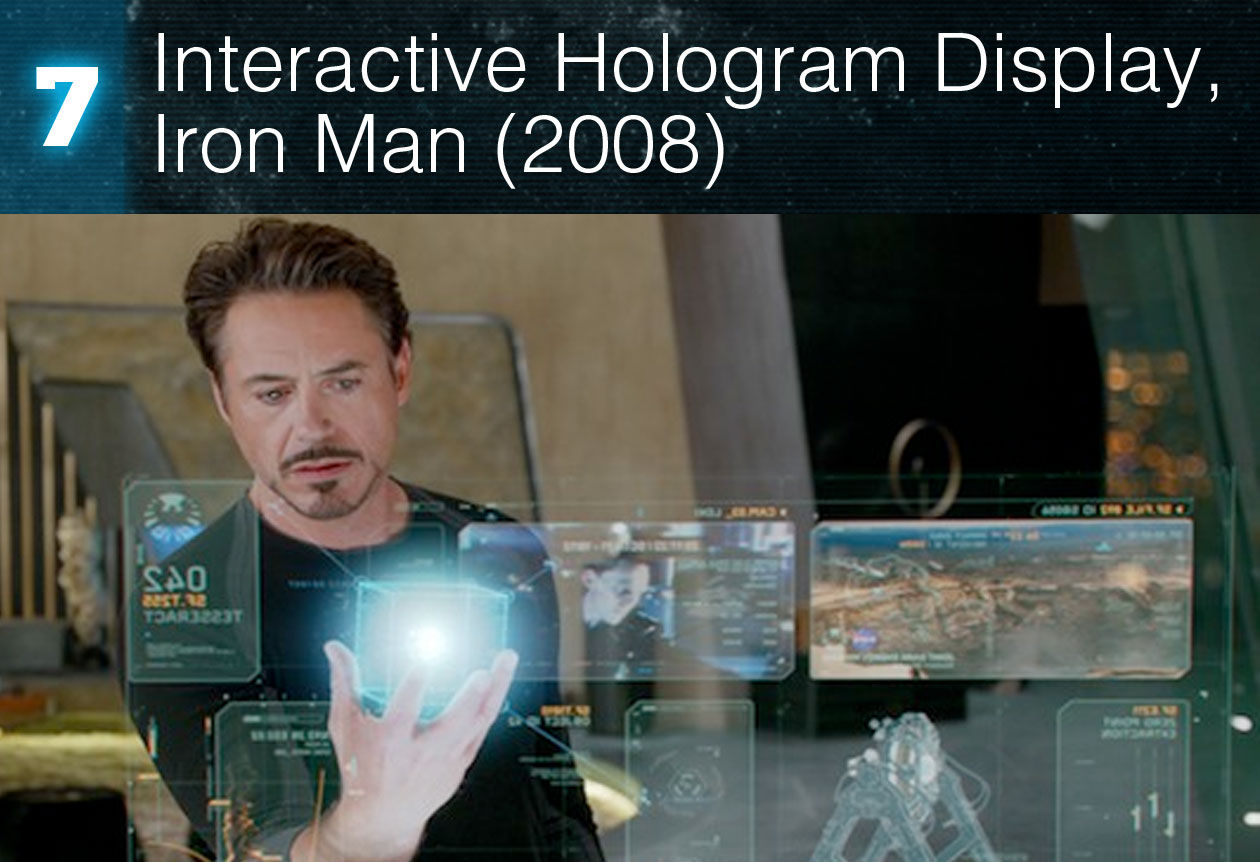 TCL wowed Consumer Electronics Show 2014 when it showcased the cutting-edge zSpace, TV system that allows a Tony Stark-like interaction with 3D hologram displays. The set comes with specialized 3D glasses and pen to help users manipulate the 3D projections! IKR, I’m itching to try it too! 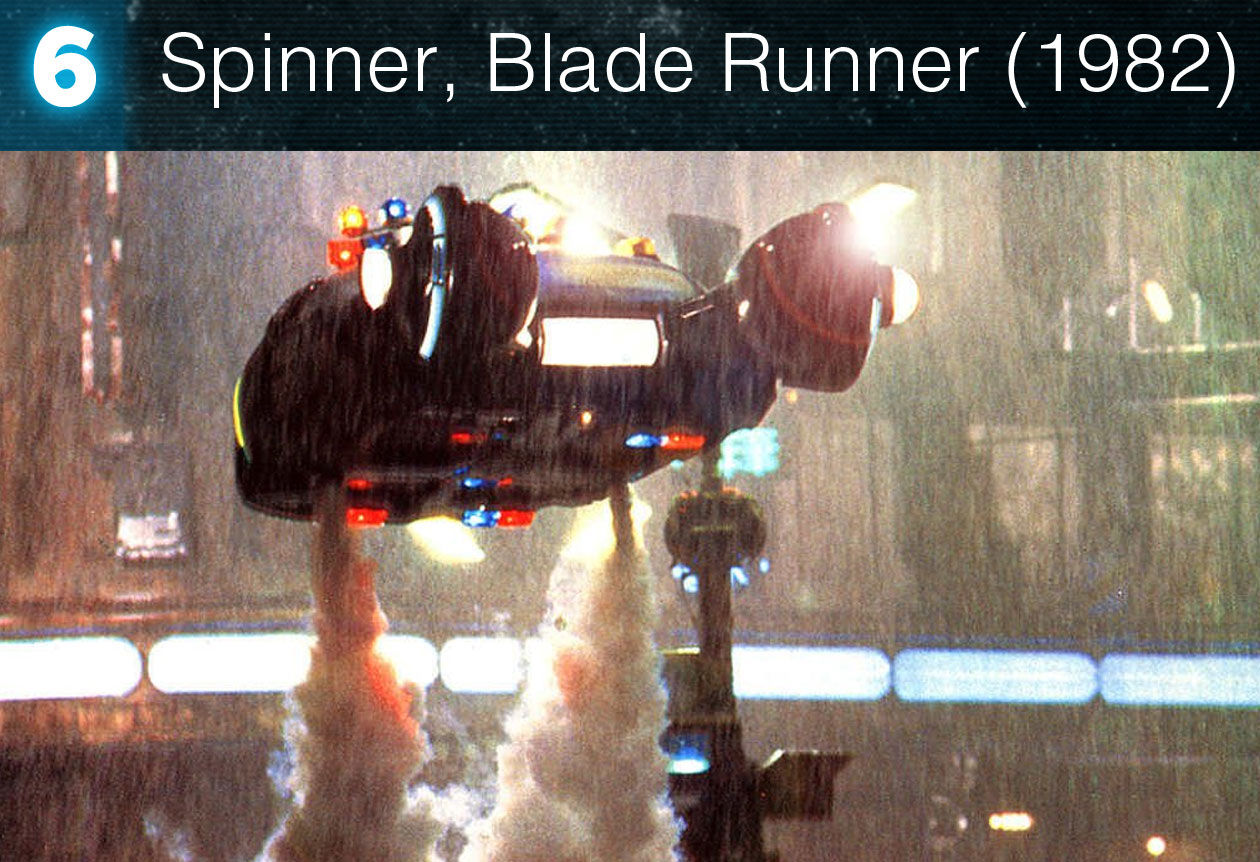 Hell yeah, flying cars are here! A Dutch company is set to release the very first commercial winged car this year. Developed in 2008, this three-wheeled vehicle can be legally used for air and land at a speed of 100 mph. Hence it’s called “PAL-V,” or Personal Air and Land vehicle. I don’t know about you, but I’m not really feeling the aesthetics of this one. I really hope they make the Jetsons’ flying-saucer car soon to make this more legit. 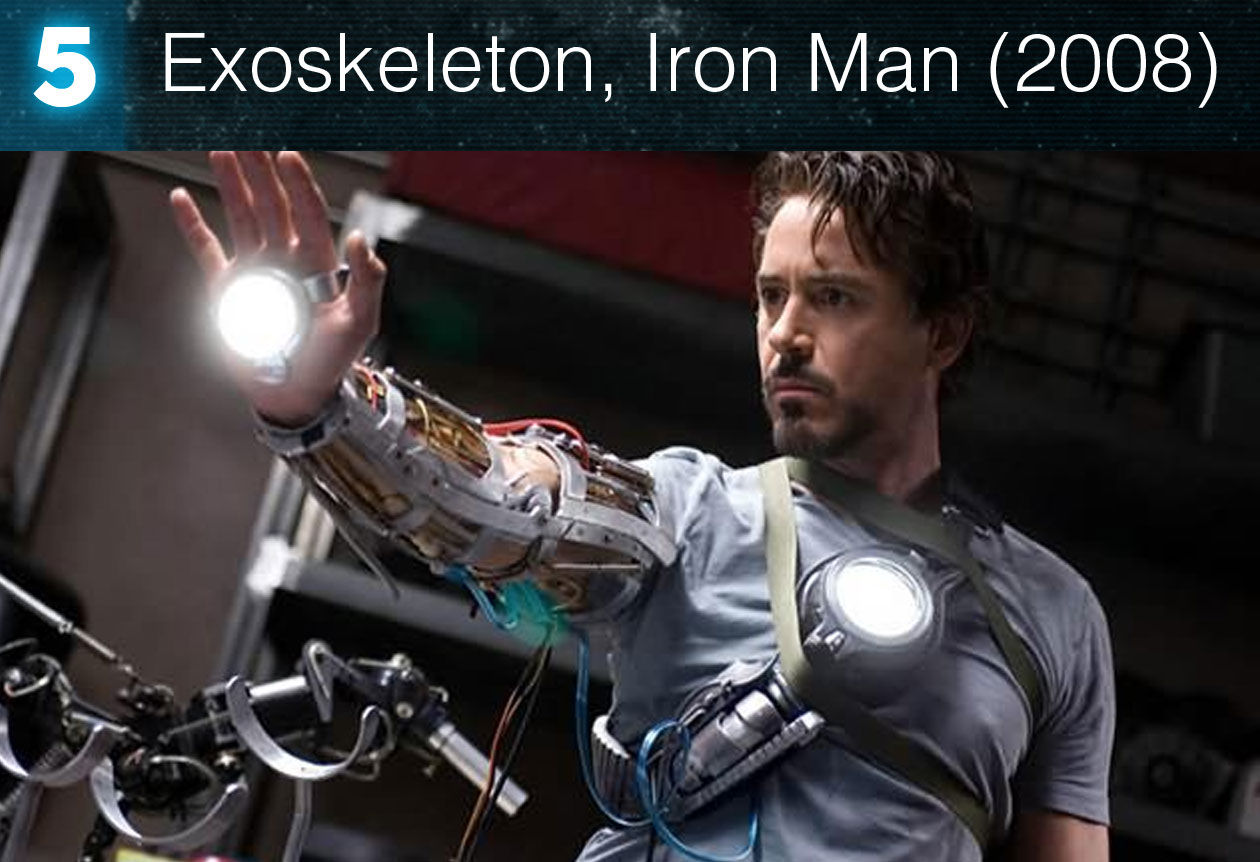 Paraplegic Paul Thacker moved CES 2014 participants as he demonstrated how Ekso Bionics' easy-to-use exoskeleton gave him a second shot at life. So far, this motorized harness can aid those with paraplegia and hemiplegia. A mind-controlled exoskeleton is in the works, too, and it will be launched in the 2014 World Cup at Brazil! Science can really be the miracle we’re all searching for, y'know. 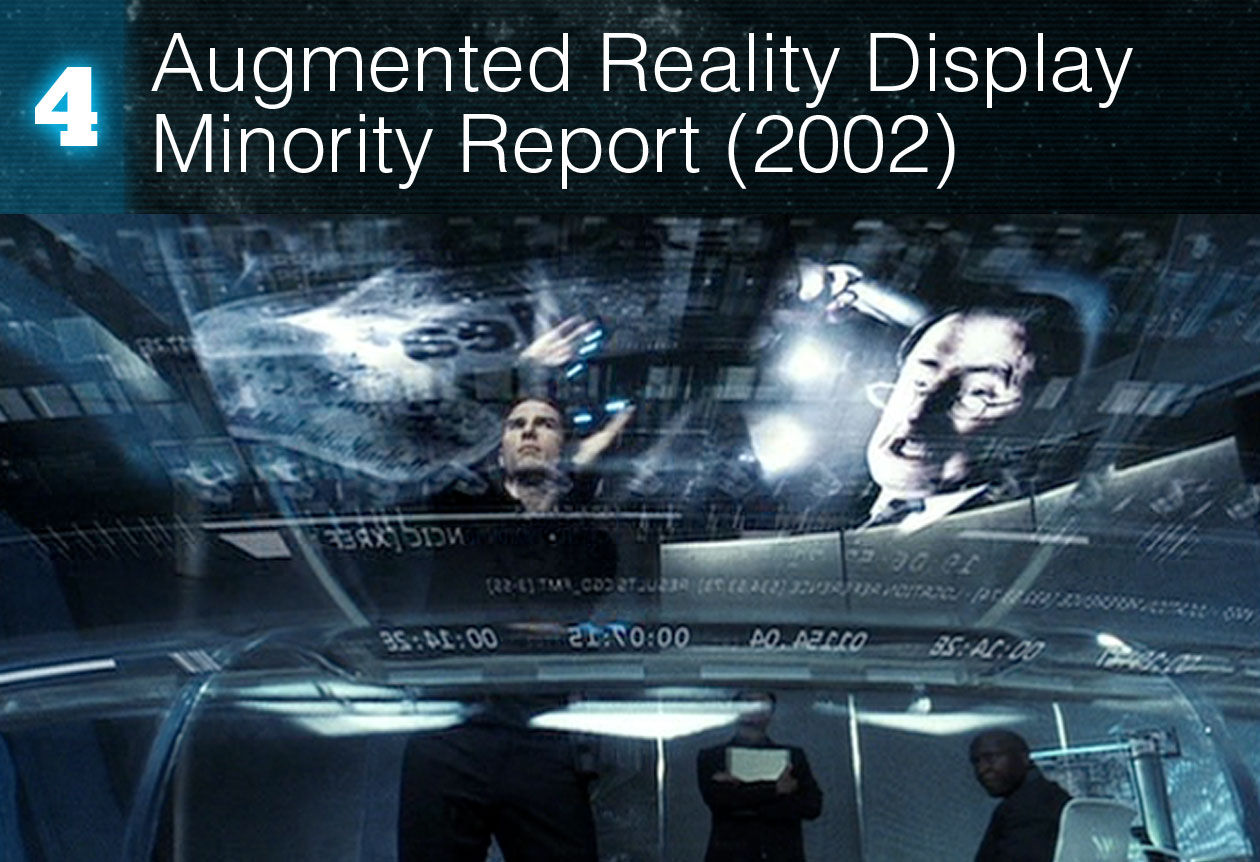 The world’s first augmented television cable is here, and it’s so handy! You just have to plug it into your regular TV, and voila! You now have dynamic content floating around your screen. What’s cooler is you can navigate the holographic content through hand gestures, "Minority Report"-style! 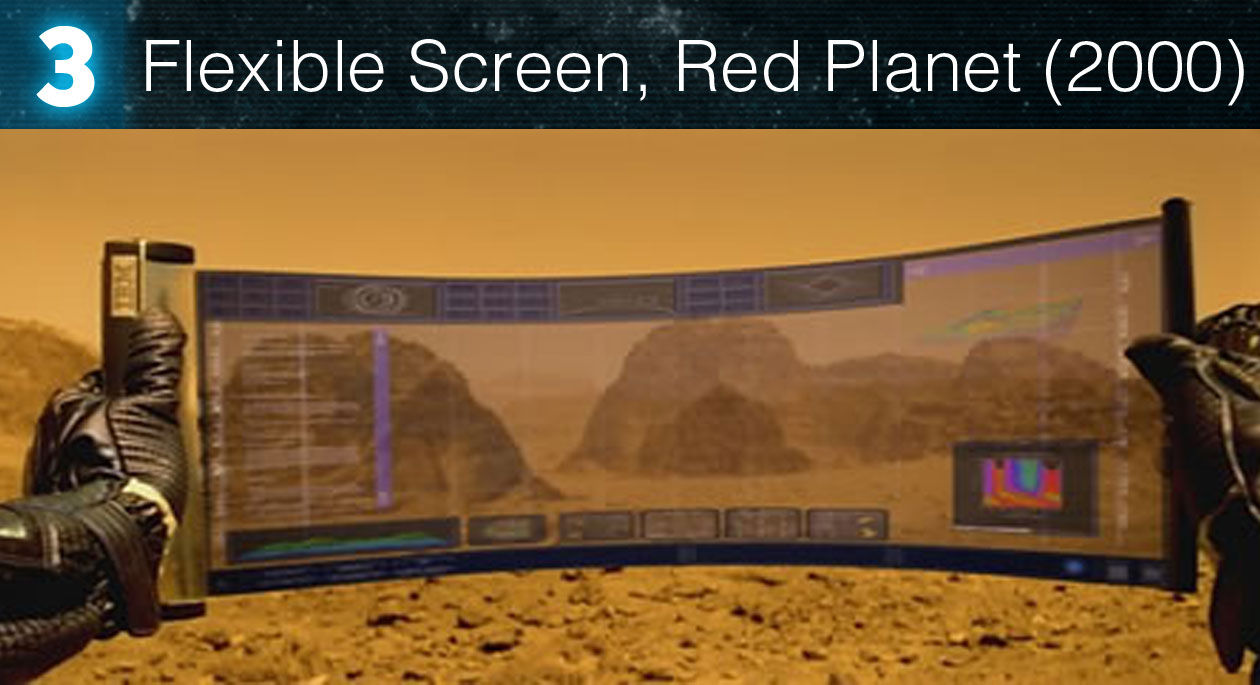 Samsung silently leaked the first foldable screen in CES 2014. Made of Indium Tin Oxide (ITO), the phone’s display is extremely sensitive and flexible. Unfortunately, the technology isn’t fully developed yet, so it won’t hit the market this year. On the plus side, companies investing on bendable screens are snowballing. Don’t worry, you can find your way around the world using Google Maps “scrolls” soon! 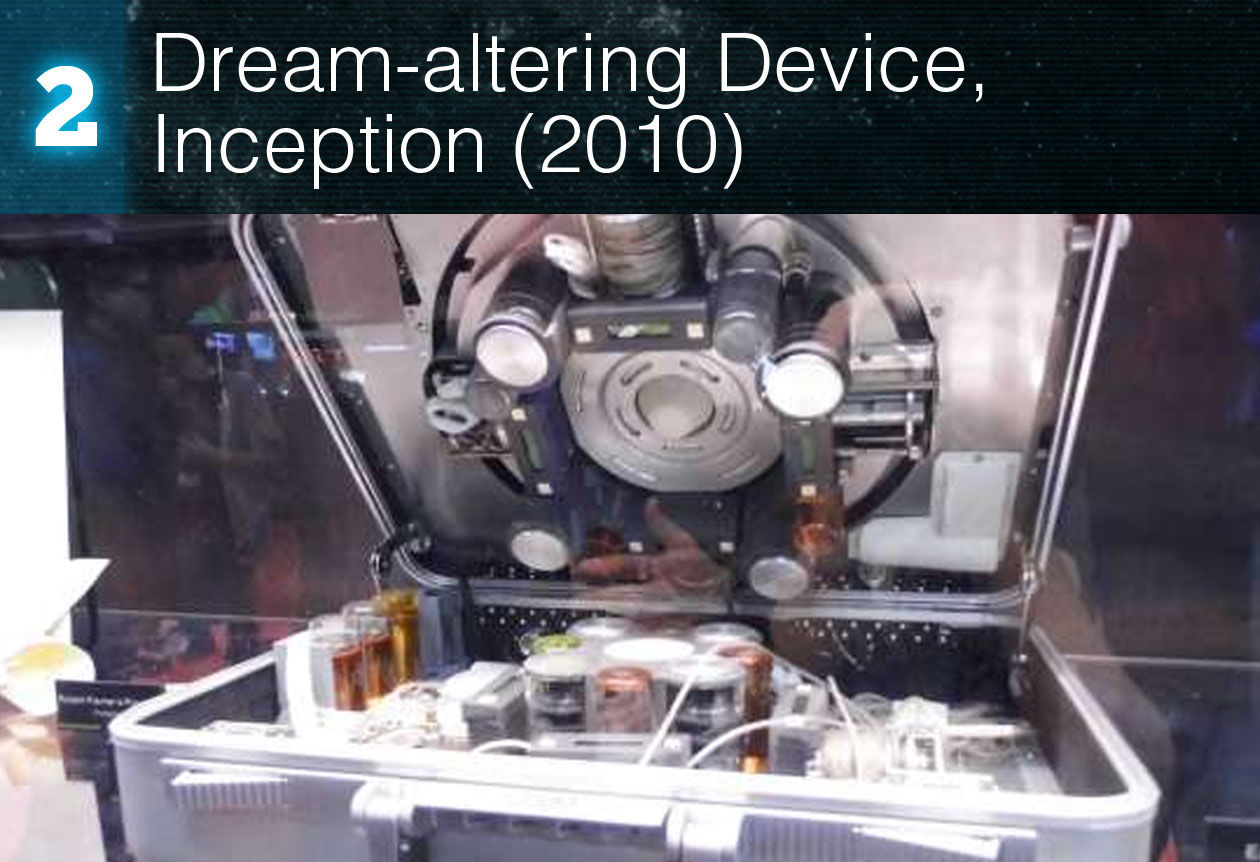 No, we don’t have a tech that gives us full control of our dreams yet; what we have is Aurora smart headband. This gadget can induce lucid dreaming by sending a soft sensory cue to users to make them aware that they’re just dreaming without waking them up. Still amazeballs, if you ask me. 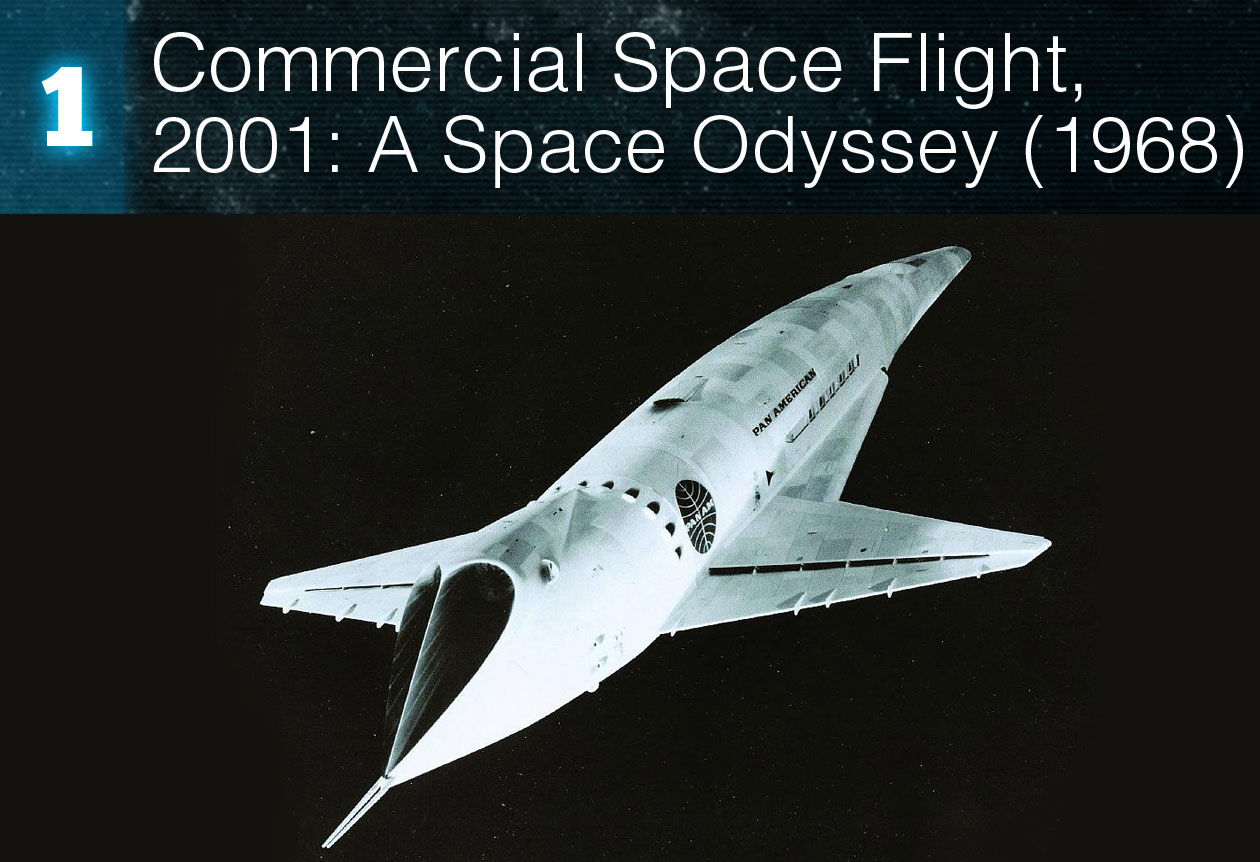 Finally! Virgin Galactic is poised to launch commercial flights to space this year. Tickets cost $250,000 per head. A couple of famous people have signed up to personally explore the cosmos, like science rockstar Stephen Hawking and Hollywood heartthrob Ashton Kutcher.

It's almost creepy realizing how far we've come into the "future" our favorite shows and movies talked about. How about you, what other sci-fi fantasies do you want to come true this year? Post them in the Comments Section below.