This full-length dispatch is filled with almost every form of wasak and more entertaining than it has any right to be from first glance at the material.

Aside from playing Secret Agent 00 in “For Y’ur Height Only” and “The Impossible Kid,” Weng Weng also starred in the western "D’Wild Wild Weng." But he only hit these major leading roles after his producers introduced him to Dolphy and his film outfit (RVQ Productions) and he got a role as the sidekick in the spy-spoof “The Quick Brown Fox.” Talk about leaps and bounds, that’s a far cry from his previous roles as a small animal or an alien.

Anyone who’s seen a Weng Weng movie knows he’s good at kicking ass, but this clip from “Machete Maidens” shows he had chops up the wazoo. Good enough for MMA? Move over Urijah Faber.

It takes a special kind of person to make a docu about Weng Weng. Well, eccentric video store owner and Australian Andrew Leavold is just such a man. He describes “The Search for Weng Weng” as “the ultimate history of Filipino B-films, and a quest to find the truth behind the midget James Bond of the Philippines.”

“It turns out [Weng Weng’s story] is even more extraordinary than I could have ever imagined,” said Leavold in one media interview. “Real life secret agent, international superstar beating George Lucas at the box office, and the rest—heartbreaking, bizarre, exhilarating.”

While Leavold’s voice and obsession with the midget from Baclaran fuels this docu, it is ultimately his good intentions and love for Pinoy movies that both guides and protects him on his journey to discovery and catharsis.

From Weng Weng edited raps to movie mash-ups, who knew our little hero had such an international following? Batman versus Agent 00, anyone? 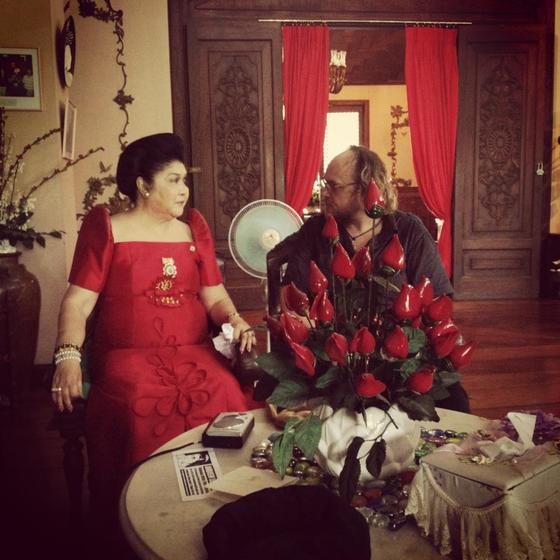 There’s a scene here where Leavold and his crew travel to Ilocos Norte and become guests of Madame herself as she celebrates her birthday. While this part goes on longer than it should, it does drive home the point of how much the former First Lady lives in a psychological bubble of pure delusion. There’s also a good explanation why she’s in this docu and how '80s films like Weng Weng’s can be contextualized as part of the Imeldific idea of beauty. 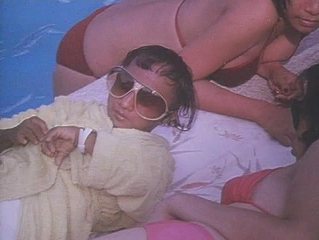 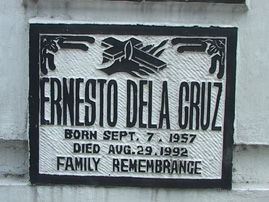 Don’t worry, he eventually does find Weng Weng and the story of the little man born with a case of primordial dwarfism (which is why he’s only 2’ 9”) became the darling and cash cow of Liliw Productions, a cult hero of the '80s and one of the most-loved actors among those he worked with is a story of heartbreak, betrayal, and woe.

Everybody from Weng Weng’s former director Eddie Nicart, stuntmen comrades, film critics, and his brother and last living relative makes an appearance, so as far as completism goes, this movie has covered all the bases.

Check it out if you like feature docus with leftfield content, but definitely watch this if you like Weng Weng and hold a special place in your heart for '80s movies.


Catch "The Search for Weng Weng" at the 15th Cinemanila International Film Festival this December at SM Aura.