[dropcap letter="I"]t’s been a year since the Philippines lost one of its most beloved—and effective—public officials in recent history. Jesse Robredo made a name for himself through his award-winning mayorship of Naga City (from 1988-1998 and then 2001-2010), and later as an acting Department of the Interior and Local Government (DILG) Secretary (2010 to 2012). He got the job done despite strong opposition from political enemies, people who pushed for his resignation as DILG secretary, then fell over themselves praising the man after his death was confirmed.

Like any other great man, Robredo doesn’t deserve mere reduction into a list of good qualities and memorable moments. Those who want to emulate his inclusive leadership style and focus on merit should study his life thoroughly. At the same time, we should maintain a list of “highlights” that will help future generations and other public officials understand why Robredo was a force for positive change. Highlights such as...

The popular city building simulation was also a favorite at Naga City Hall, said Robredo aide Francis Soler: “It helped [us] conceptualize urban planning. It helped them hone their skills at looking at the alternative use of resources.” Now SimCity won’t provide an ultra-accurate representation of a real-life city—more so in a country with a squatter problem like the Philippines—but it does help players understand that cities are a system. Small changes can lead to big results, both negative and positive. Can you imagine a city mayor asking his staff to play a video game? This is just one aspect of Robredo’s straightforward yet unique on governance. 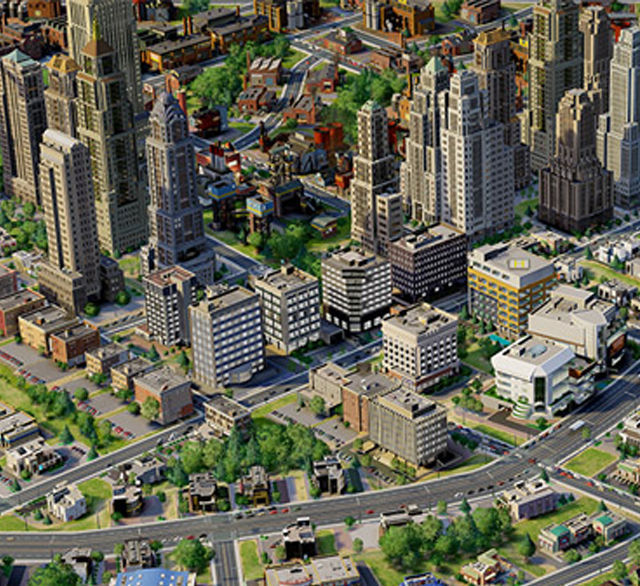 This award, given way back in 2000, solidified Robredo’s prominence within local and international leadership circles. It’s worth looking at because it summarizes Robredo’s effectiveness in layman-friendly language. Here’s the money quote from Robredo’s 2000 Ramon Magsasay award citation:

Robredo began with a strike against patronage. He introduced a merit-based system of hiring and promotion and reorganized city employees on the basis of aptitude and competence. He then moved against local vice lords, ridding Naga of gambling and smut. Next, he relocated the bus and jeepney terminals outside the city center, ending gridlock and spurring new enterprises at the city's edge. 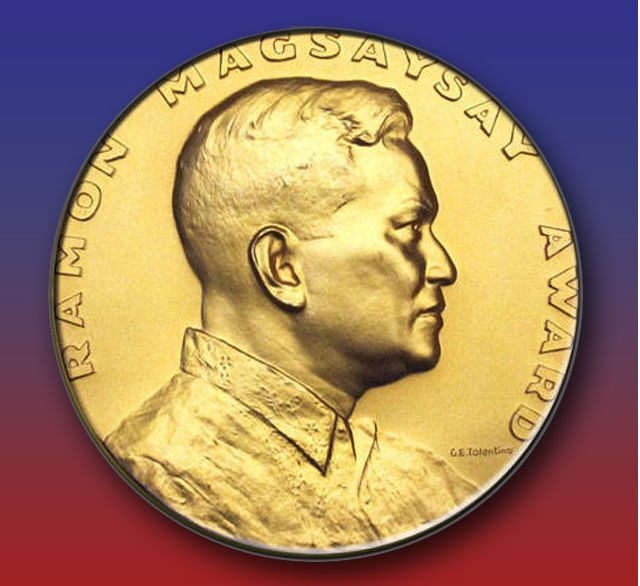 
In partnership with business, he revitalized Naga's economy. Public revenues rose and by 1990 Naga was a first-class city again. Robredo's constituents took heart and reelected him.

What Robredo did sounds so simple, so easy. But when you consider his activities within the context of Philippine politics, you’ll realize that he moved mountains.

Robredo came into power in 1988 because of his uncle Luis Villafuerte, who used Jesse as a pawn to wrest the Naga City mayorship from the Rocos. Yet by 1991 Villafuerte was a bitter political enemy of Robredo, as the older man realized that “utang ng loob” and family ties didn’t ensure ownership of Naga City and its young mayor.

At the same time, Robredo never let his public duties take him away from his family. This was no problem in Naga, a small city where people can go home for lunch. Yet nothing changed when Robredo became an acting DILG secretary, based in Manila with a full schedule that required traveling around the country. In fact, Jesse’s fatal flight was undertaken so that he could watch his daughter Jillian receive a sports award 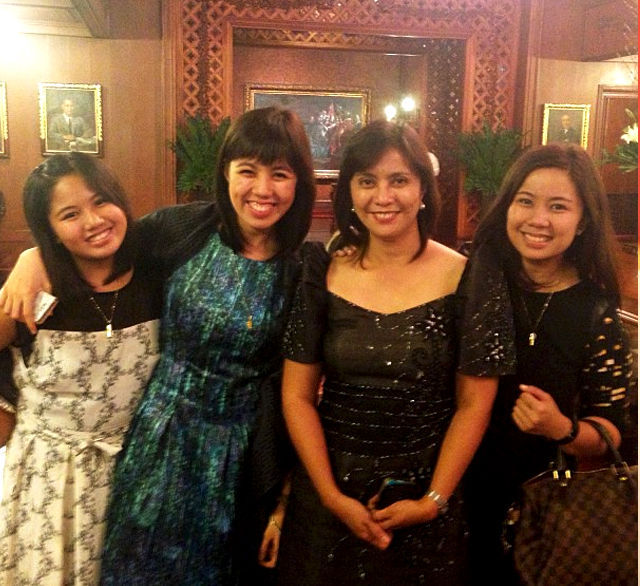 For the uninitiated, “Epals” (from the root word "pumapapel" or "mapapel") are politicians who love taking credit for a job they’re supposed to do. They spend public money putting up billboards featuring their names and faces instead of, you know, using the funds to improve their respective constituencies.

Robredo had enough of such activity as DILG secretary, reiterating President Noynoy’s push for an “epal-free” environment in a memorandum:

“The practice of putting up billboards or signages bearing the names, initials, and images of government officials and projects has been noticeably abused and misused by some public officials for their personal interests and has taken the credit away from the taxpayers who are the ones paying for such programs or projects through their tax payment." 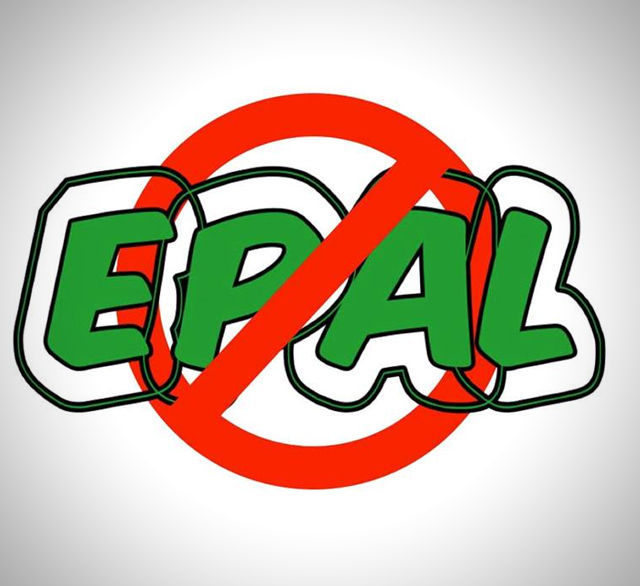 Gabriel Hidalgo Bordado Jr., who served as Vice-Mayor under Robredo, sent us this via Facebook message:

Jesse's greatest legacy here in Naga City is putting the power back into the hands of the people. Right after the so-called People Power Revolt of l986, the fashionable catchphrase was "people empowerment". Only Jesse Robredo, however, did seriously attempt to give flesh and substance to this amorphous catchphrase.

He facilitated the passage of the landmark People Empowerment Ordinance which called for, among other things, the establishment and institutionalization of the Naga City People's Council. He also backed up the passage of the i-Governance Ordinance to further expand the participation of the people in the development process and, at the same time, install the mechanisms and systems for transparency and accountability. 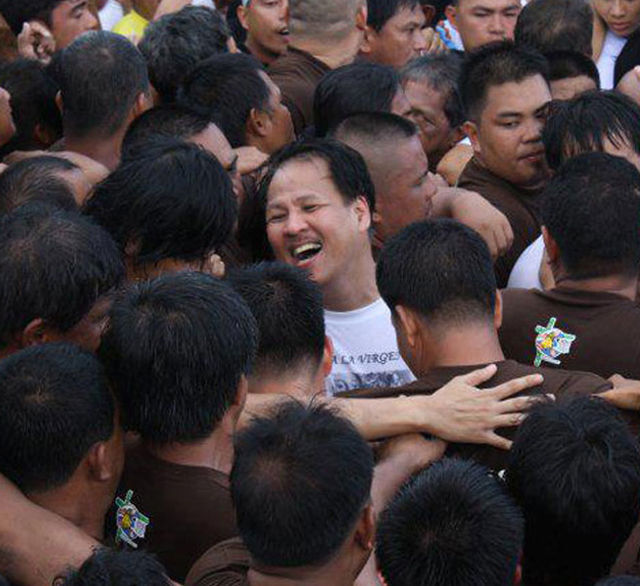 When Jesse became the Secretary of the Interior and Local Government, he elevated his Naga City initiatives on transparency and accountability to the national level by issuing a memorandum circular requiring all local government units and the DILG regional offices to fully disclose their financial transactions and operations. 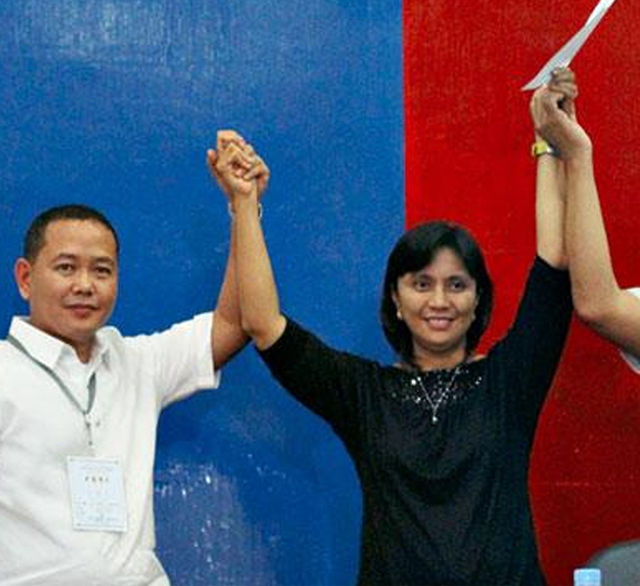 Writing about the politicians pushing through with proposing constitutional changes (that would call for a Constituent Assembly, or a “Con-Ass”) despite overwhelming public opposition, Robredo was quite clear in his blog:

"...it is only the language of votes that they will listen to. No morality plays or shaming execises can return them to their senses. We need to campaign to their constituents that they should not be voted to office again. Otherwise they will continue conning us. We can begin with all the institutions and organizations which denounced HR 1109. The church, business and civil society groups must learn from the lessons of the past. 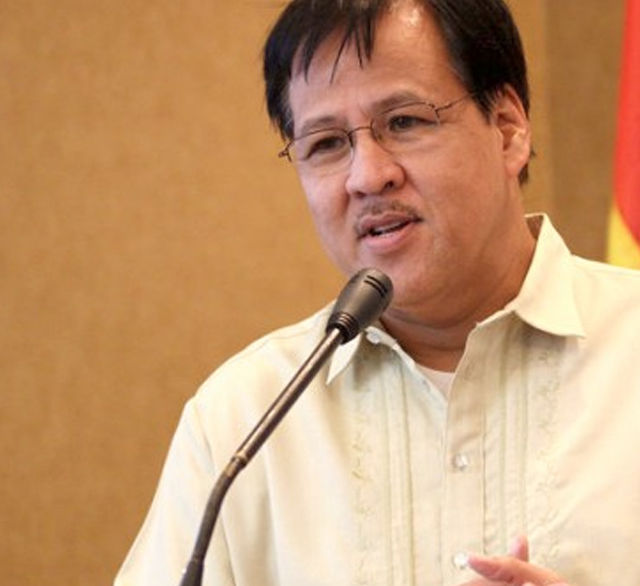 
They must not only denounced [sic] “Con Ass”. They must also ask the members of their groups not to vote for the “Con Ass Congressmen” and likewise campaign against them. In denouncing “Con Ass”, I will tell everyone who cares to listen that we not should vote for the Congressmen who believes that they can simply get away with this again. When they seek our vote, offer us money and gifts, we do not need to refuse them. We will lull them into complacency. After conning us for a long time, it is now our turn to con them! Let us make them lose in the next elections.

A reason why Robredo was so against Con Ass was because he believed that the system in place already worked, even as that system worked against him. It was just a matter of effective implementation and active participation. That’s why, as he pushed for good governance, he also pushed for people to not only go out and vote, but vote wisely. 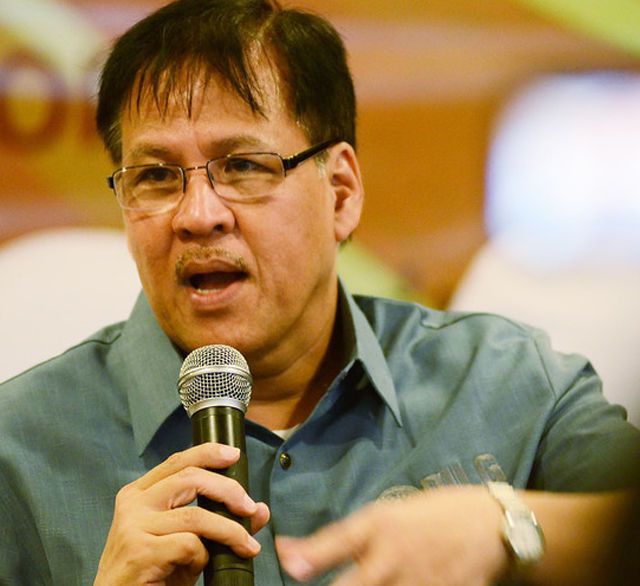