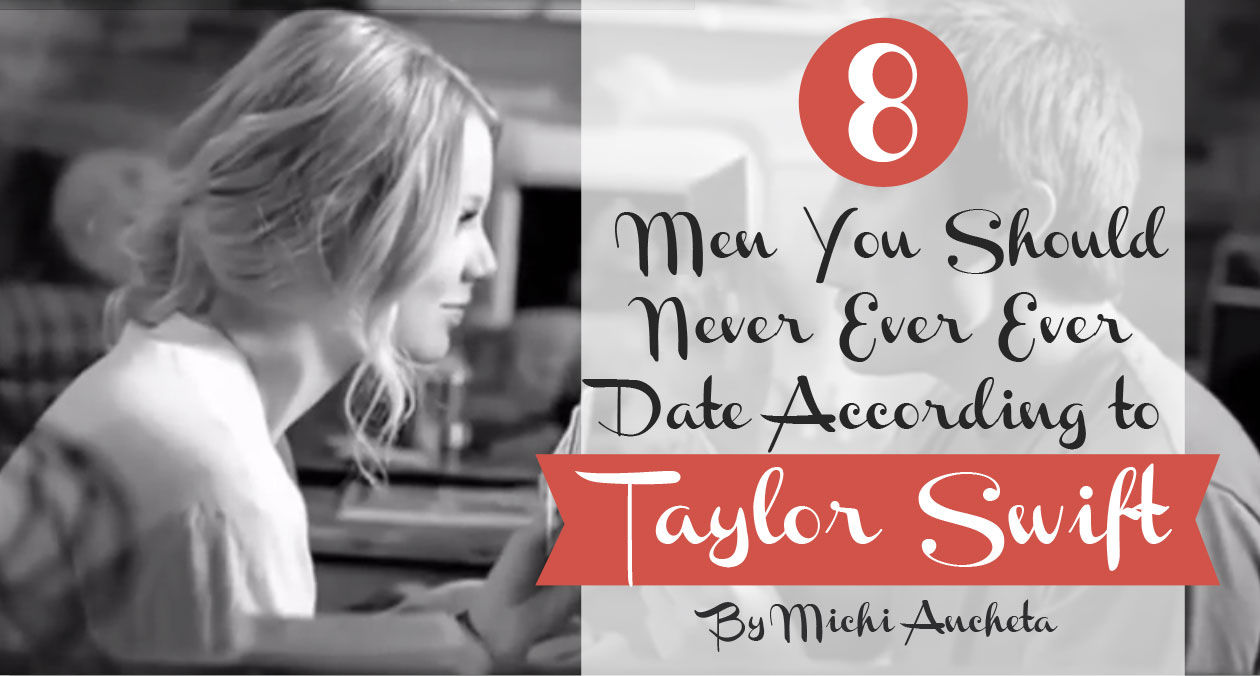 If anyone’s sampled the whole spectrum of men and has become better (i.e. richer) by it, it’s Taylor Swift. So this Valentine’s season, spare yourself the heartbreak (Tay-Tay has done that for you) and listen to Mama Swift as she schools you on the 8 kinds of men you should never ever, ever date. Like ever.

8. Teardrops On My Guitar (The User) 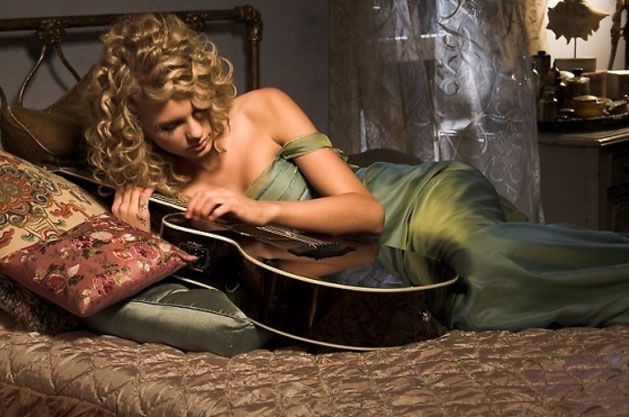 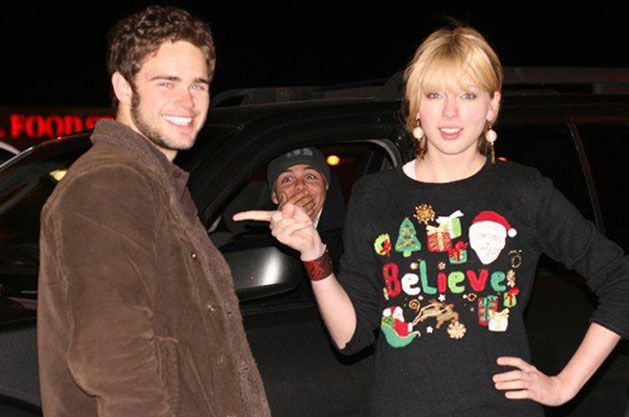 Having the courage to tell someone you like them back is always an admirable trait. You know what’s not? Telling that person after she’s become famous and made millions. 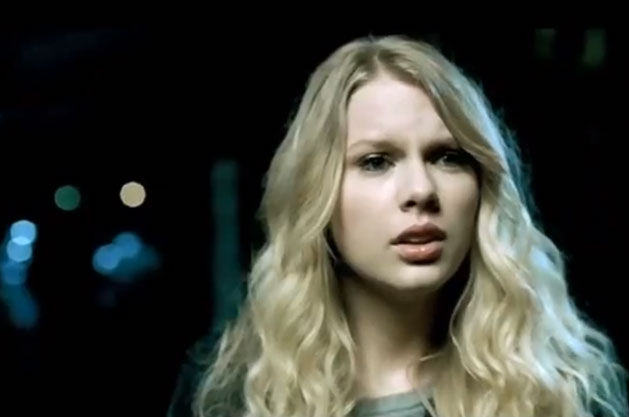 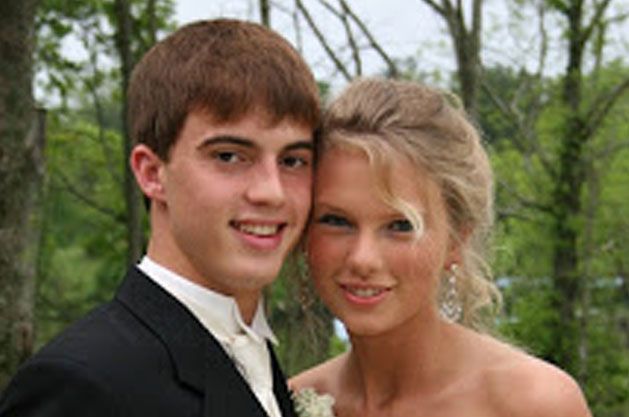 Sorry, Gareth Gates but whether you call it a “stupid mistake,” “ moment of weakness,” or my personal favorite, a “lapse in judgement”—semantics, schemantics—cheating is cheating and it’s never okay.


6. Better Than Revenge (The Player) 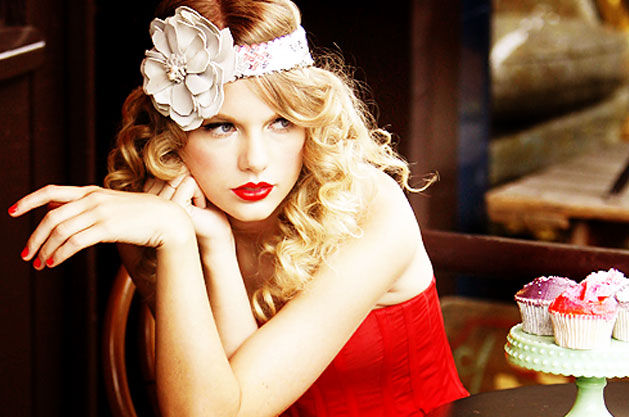 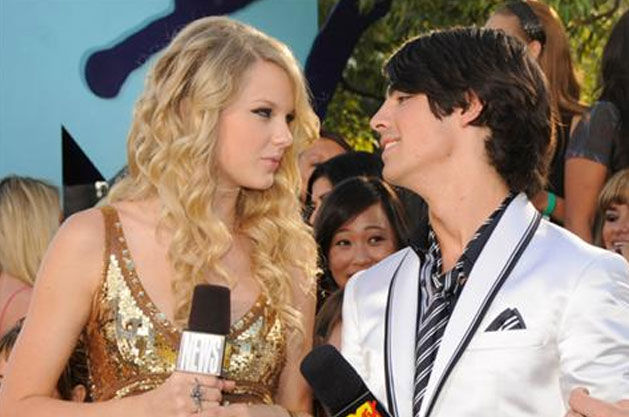 Ladies, never date a man who straightens his hair and has his own mannequin. Not only does that increase the likelihood of him playing for the other team, it also proves that he may not be that into you as much as he is into himself. 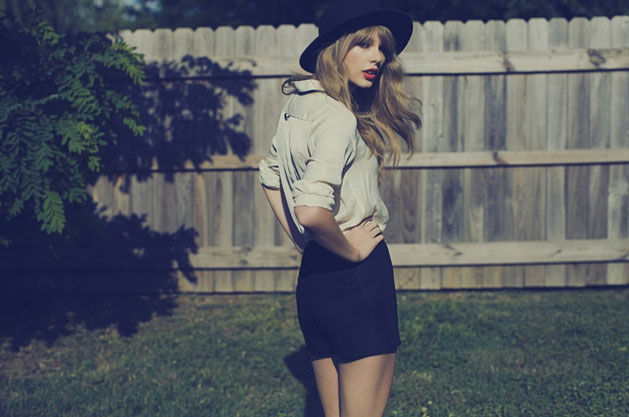 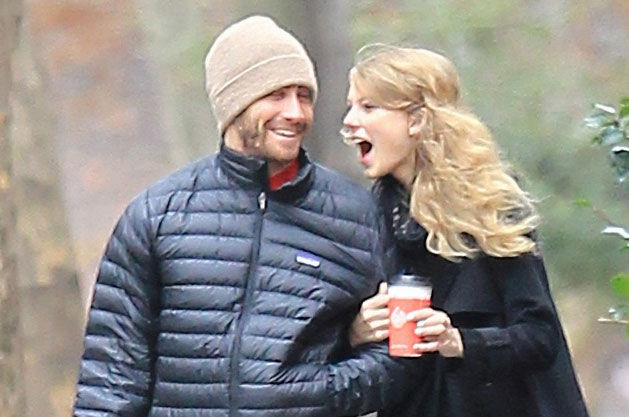 Dating older guys can be a good thing, but keep in mind that age doesn’t always equate to maturity. In this case, dating a Jake Gyllenhaal is bound to fail especially if he doesn’t see you a serious partner but more like a temporary fling. 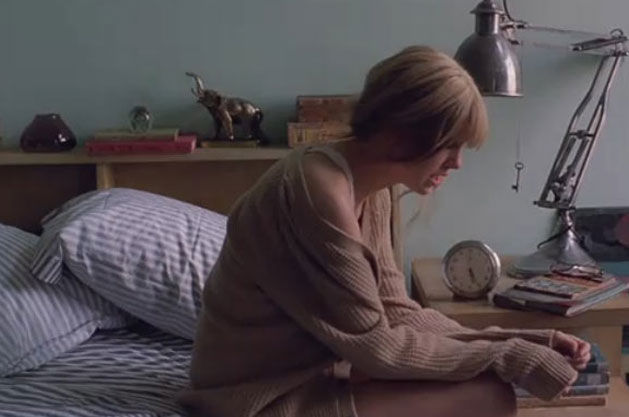 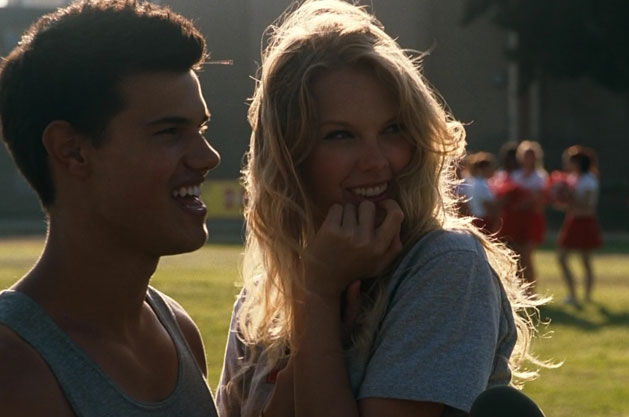 On paper, Taylor Lautner sounds like the perfect man. He’s funny, protective, and he has abs that will make you want to howl (pun intended). But while the Lautners may seem oh-so adorable, they’re also the ones who take the longest time to grow up, which puts them in a perennial state of puppy love (again, pun intended). So date him when he’s the full-grown man you want him to be and not the current cute pup that he is. 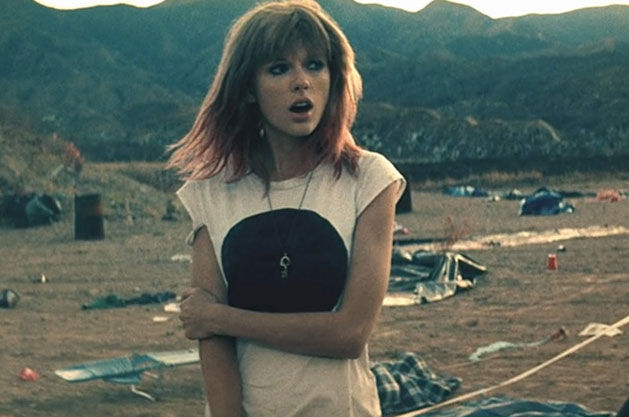 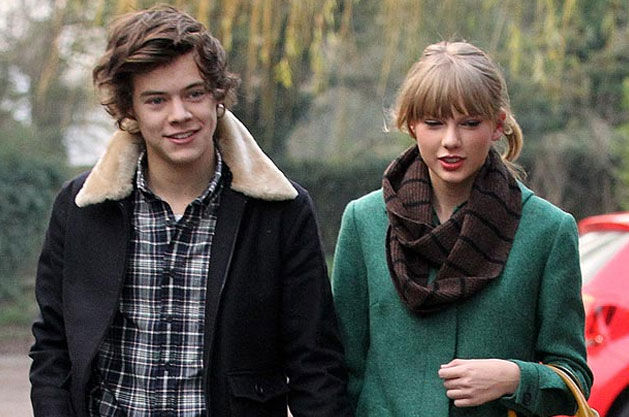 There’s a reason why they’re called boy bands and not man bands. The Harry Styleses of this earth are nothing but trouble as they’re notorious for leaving a long trail of broken hearts in their wake. Yes, we all go through a “bad boy phase” but at least date someone who won’t share your clothes. 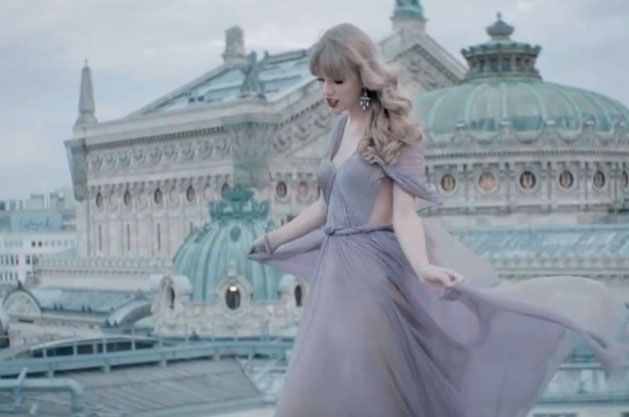 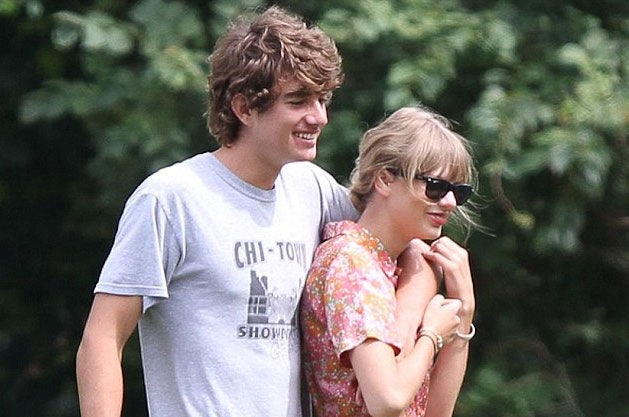 Every girl has dreamt of dating a Royal but that also means dating this whole family; which can be a huge pain in the butt, especially if you find yourself changing for them. Yes, it’s always nice to have a secure future (ideally in a palace or the White House), but wouldn’t it be significantly more awesome to make that future happen on your own? 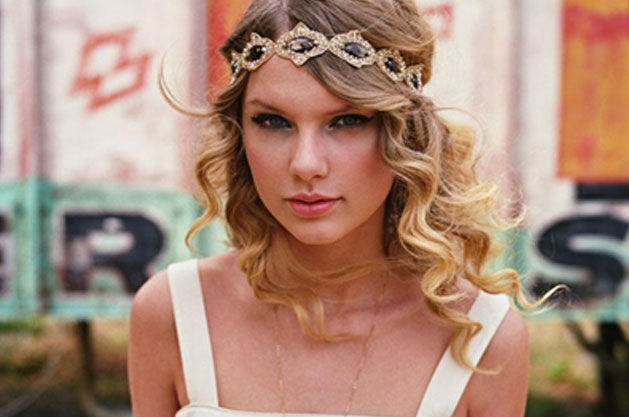 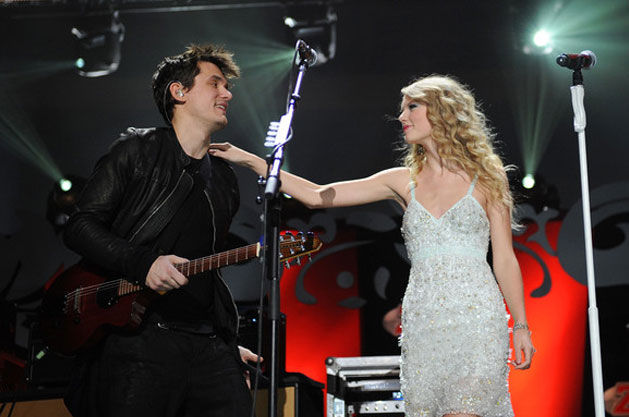 Ahh, John: the unholy trifecta of douchebaggery made into flesh. The John Mayers of this world epitomize why more women are now considering same-sex relationships. I mean, Lesbian-est, nothing turns a woman faster into a manhater than a guy like this. A guy who pretends to like you, seduces you, writes wonderful songs about you and just when you thought everything was going well, disappears like a ninja but not before revealing the most private and intimate details about your love life. Do yourself a favor and don’t fall for his “I’m an artist and this is how I love” crap. Let him slow dance and die alone in that burning room. If you’re dating a guy who shows signs of Mayer-ism, run, girl. As fast as you can.

So you, who are you running from? Wanna rant about the guy that broke your heart? We're all ears, post your stories and feels in the Comments Section.

P.S. Would you like to know why John Lloyd Cruz is the reason for your break-ups? Read it here.