[dropcap letter="O"]ne day she’s wearing clothes you bought for her, the next day your daughter says she’s not a fan of your taste in fashion. The sweet little boy who loved giving you hugs suddenly scoffs at public displays of affection, so much that he barely even makes eye contact with you outside his school. You ask them how their day went and you’d be lucky to get a short “okay”—mostly they just grunt, and they don't even hear you sometimes.

Welcome to the teen years!

It feels like the Terrible Twos it just ended yesterday and already they’re in the Tense Teens phase. Suddenly, there’s all this angst. And from our perspective they seem trivial, but to teens, it means the world to them.

What is eating teenagers up and filling them with so much angst?

Investigative reports, research projects, essays, reaction papers—they don’t spare any student from stress. But teens seem to bear the brunt of them. Because this is the age where friends matter more than family, teens get caught up in everything that has to do with friends.

They get home from school and chat online with friends, most of whom they just left back in school! Digital distractions tempt them easily and just when it’s time for bed, that’s when they decide it’s time to start studying and end up cramming. No wonder they are stressed! 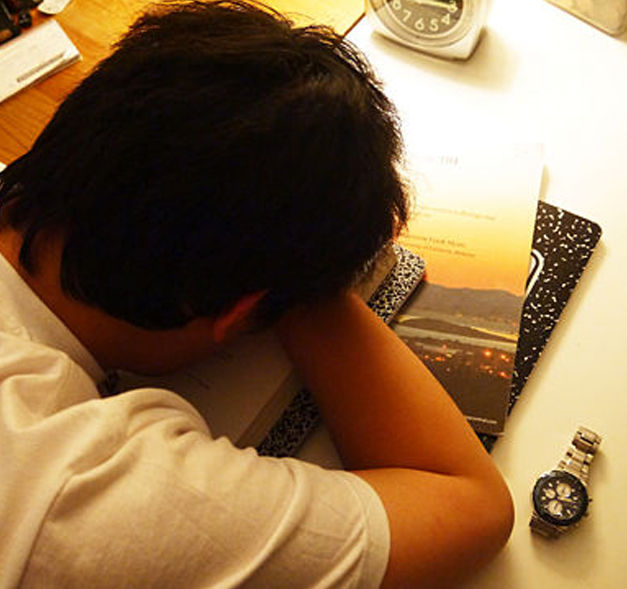 Hormones are IT! Boys and girls start looking at each other in a different way. Nothing much has really changed from my generation to this generation’s teens. The crushes, boy band/celebrity idolizing, it’s all still the same.

Oftentimes, the angst stems from a crush not reciprocating or returning the feelings. And for older teens that are in relationships, it may include dealing with the proverbial LQ (lover’s quarrel) or worse, a breakup. Ang sakit, Kuya Eddie!!! 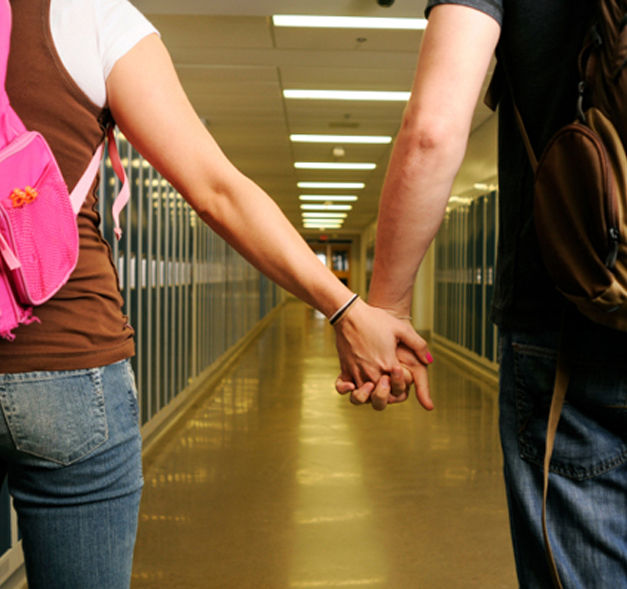 It’s useless trying to explain how their raging hormones cause the skin to get out of whack. At the first sign of a pimple, they react as though it’s a major crisis. Endless checking in the mirror, looking at it from all angles… 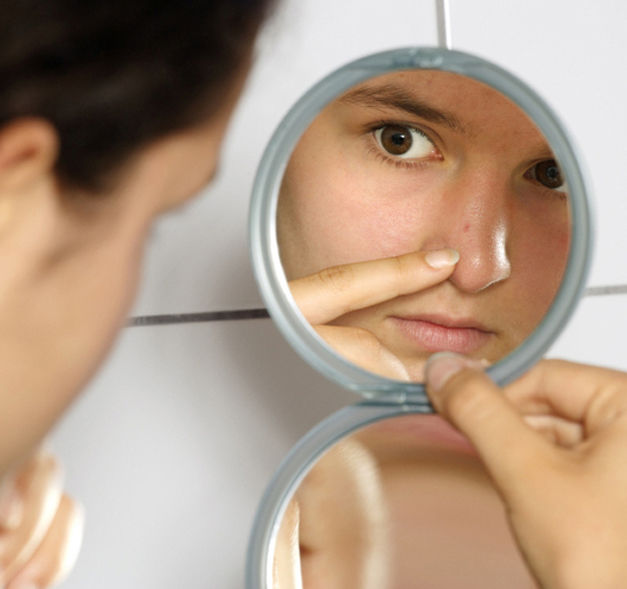 Sounds familiar to you? Your teen’s stuff is sacred. Beware anyone who messes with it. Younger siblings can be the bane of every teen. For some reason, the hairbrush of Ate or the basketball of Kuya holds greater magnetic attraction to Bunso than some of his/her toys. Parents end up feeling like the referee in a boxing match. 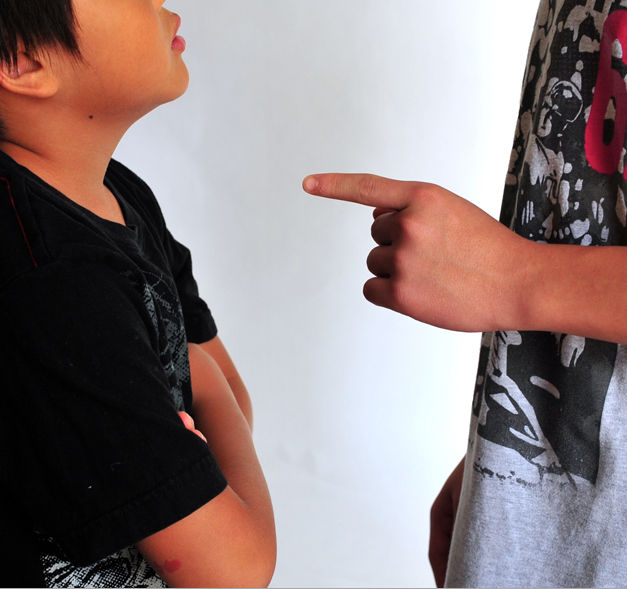 To teenage girls it matters where they wear their outfits. No, they wore that outfit at the last party. They’d diiie if they’re seen in the same outfit two parties in a row by their crush and girl friends. Got a son? Then this won’t be too much of an issue. However, boys do get more fashion conscious themselves and prefer certain styles. 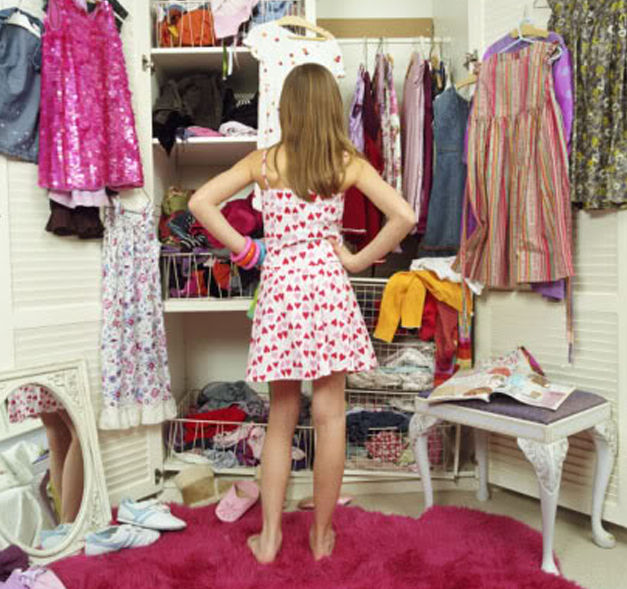 Acceptance into a group or barkada is probably the lifeline of any teenager.  They thrive when they have friends. It matters what their friends think of them—even more than what family thinks or says. This is the phase when they follow fashion keenly, imitate the hair style of a favorite celebrity, dress down or dress up in order to be seen as cool by friends. It makes them feel safe and secure.

Some teens are lucky if they are outgoing, sporty and/or brainy because they easily attract friends. Introverts, however, often find it more difficult to break into social circles and make friends. They often end up as bullying victims, too—which is, as you already know, another source of major angst. 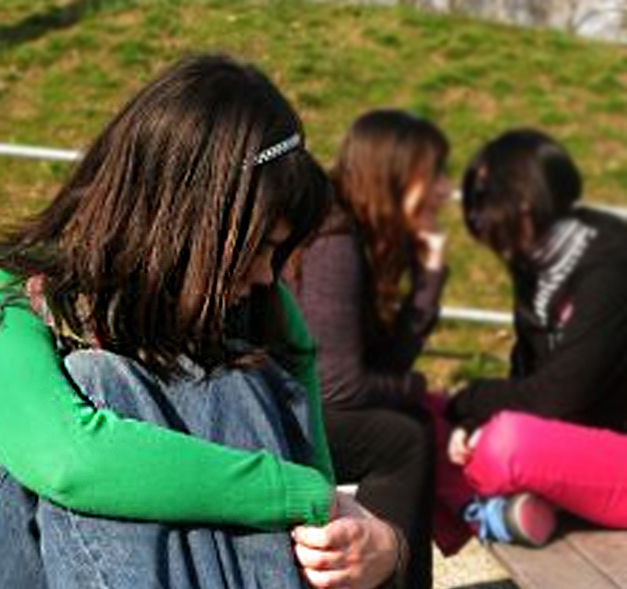 Excess pounds and inches affect a teen’s self-esteem. And the funny thing is that even those who are already slim still think they need to lose more poundage and inches. “I’m fat” is something you’ll hear over and over again. 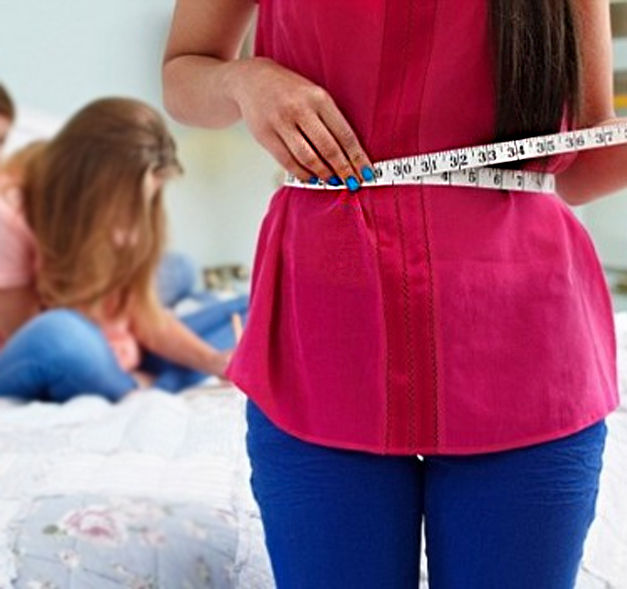 This pretty much sums up teen angst. To them, parents can never understand the world they live in.  No wonder someone once told me that while raising little kids is physically exhausting, raising teens is mentally challenging.

The teen years are the halfway house between adulthood and childhood. Teens want to assert their independence but still know they are not old enough to take care of themselves. This tug-of-war of emotion can cause friction with adults. They prefer to turn to friends who they think know and empathize with them. 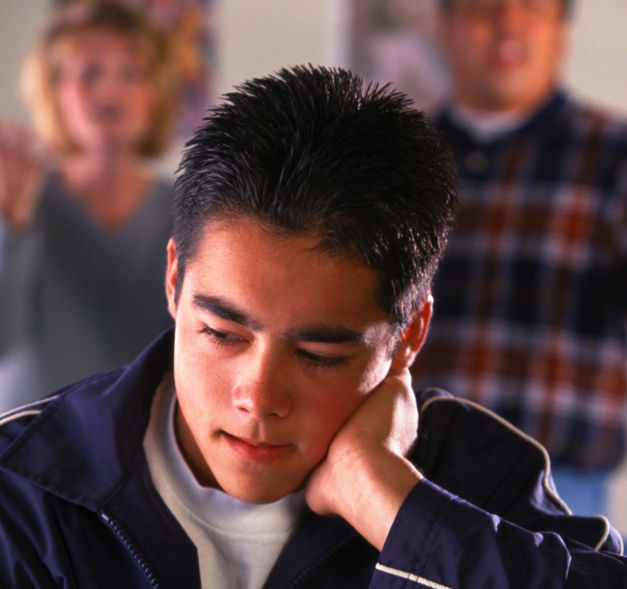 
What is a parent to do with all these raging waves of emotions and angst in their kids? RIDE IT. At this stage, the most important thing is to let them know we are there for them, whether they welcome it or not. It won’t be easy. I have 4 of my own. But you will survive this. Just think how it was when YOU yourself was a teen, probably making life a little miserable for your folks. But you came out okay!


Share your other tips for raising teenagers in the Comments Section.

Jane Uymatiao blogs at www.yoginifrommanila.com and http://janeuymatiao.com. Jane is a member of the Mommy Mundo SoMoms. Read more about the SoMoms here: www.mommymundo.com/somoms.