8 Rom Com Life Lessons in “The Other Woman” 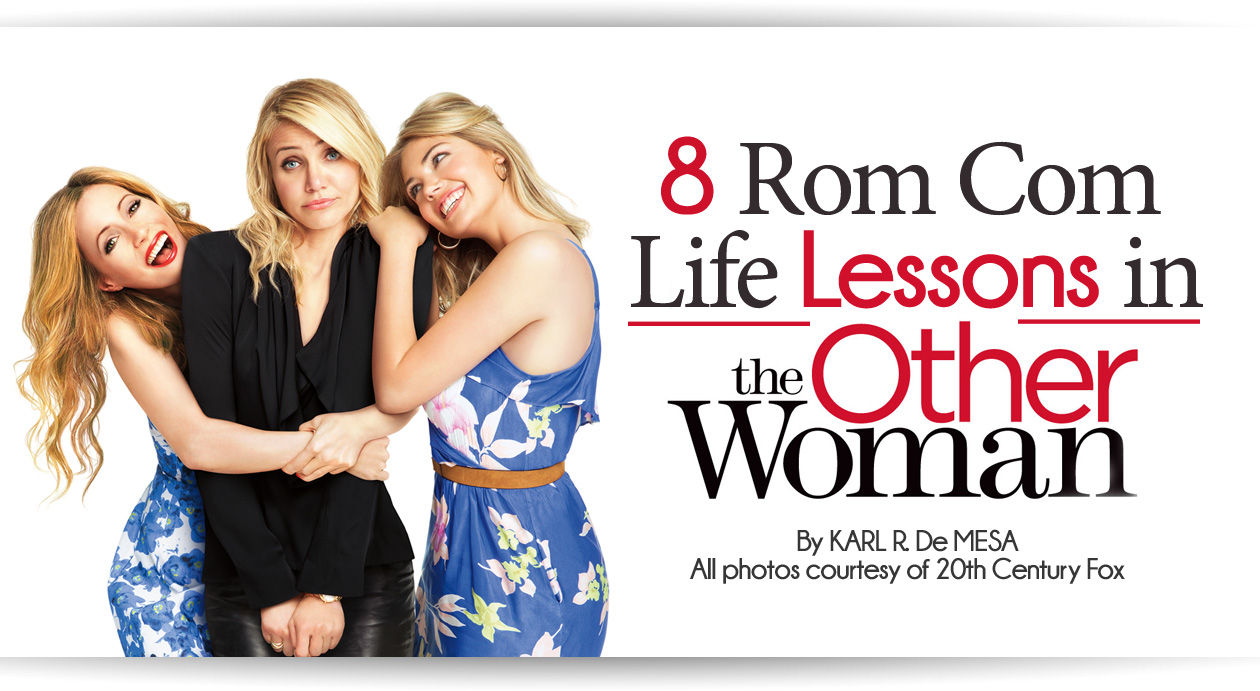 [dropcap letter="S"]tarring Leslie Mann as Kate King, Cameron Diaz as Carly Whitten and Kate Upton as Amber, the narrative is basically revenge on the charismatic and cheating Mark King played by Nikolaj Coster-Waldau in between shooting “Games of Thrones” episodes.
"The Other Woman," even with its mixed reviews from critics, still managed to top the US box office and was more fun in the viewing than its credentials on paper had any right to be. Despite its aura of pure Hollywood cash cow, it reportedly bagged US$24.8 million on its opening weekend, beating "Captain America: The Winter Soldier" at the second spot. Take that, Mr Evans.
You can take your girl barkada on this one and have a good cry-laugh jag, witty morals included.

Jaime Lannister’s horribly enlarged nipples and Leslie Mann’s spot on, hysterical wife-on-a-mid-life-crisis bender is worth the mostly garden variety plot of this rom com. Mrs Judd Apatow gives much cred to her title of “Hollywood's queen of comedy." Also, her scrunchy face when she cries is so droll it makes Claire Danes' weepy scenes in “Homeland” look like pretend therapy. 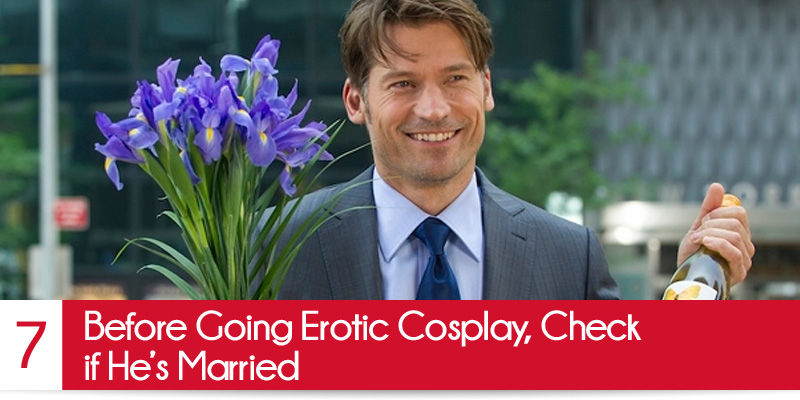 Also, don’t dismiss the cab you rode in on so you can make a swift exit. Preferably without breaking any garden accouterments. 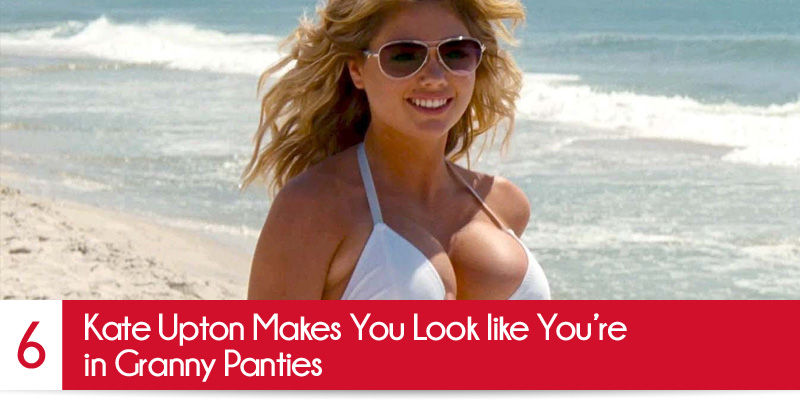 Requisite eye candy for the dumb blonde role that does make you think about how much they left on the cutting room floor because Ms Upton can’t act to save her life. Still, she fills her bikini adequately and the boys will go gaga over how her pulchritudinous assets jiggle even if she’s just walking in flats.

5 If You Have No Friends, Confront Your Hubby’s Mistress 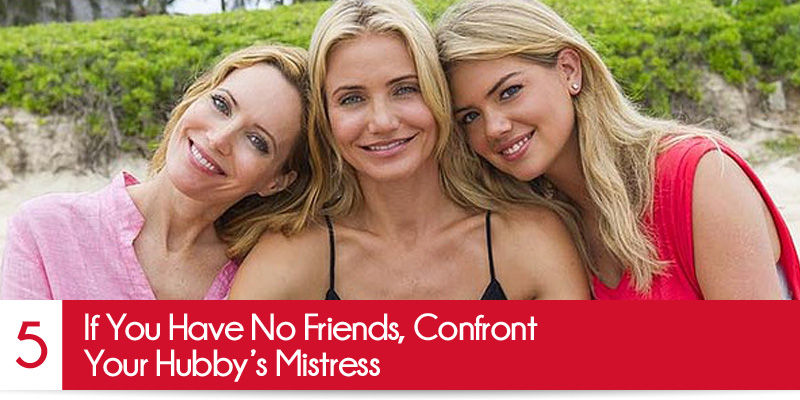 After all, who understands you better than the women who’ve already shared your spouse’s bed and professed sweet nothings to his ear? Amirite? Eat yer heart out, Cosmo columnists. 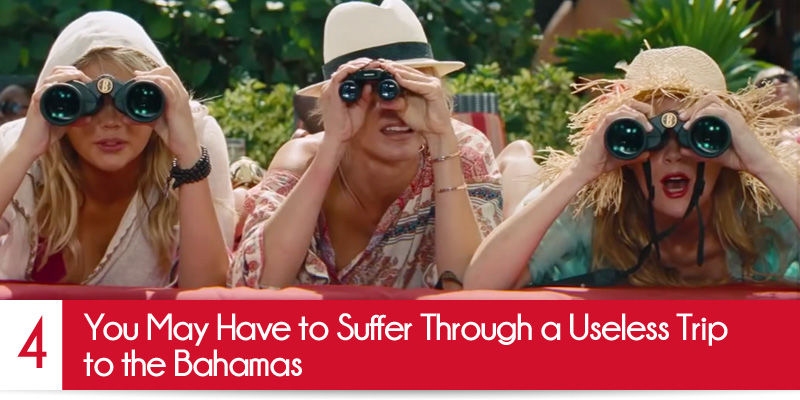 Hey, there’s always the requisite travel-to-an-exotic place bit because the movie’s sponsors expect it. The surface reason being, Mr King stashed his ill-gotten money there. Power through it, even though all the calypso music may nauseate you. 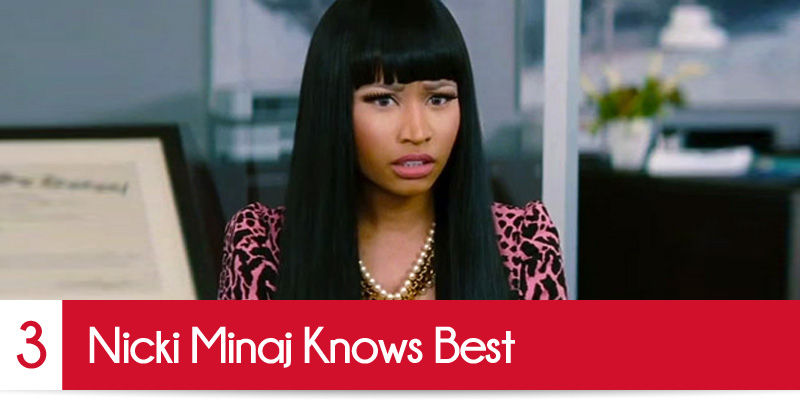 Or, rather, Nicki Minaj playing Carly’s secretary Lydia quoting her mother. True words of wisdom: “Be selfish because it’s the only way to love.” And yes, for all you Minaj boy fans, there IS a requisite, gratuitous butt shot of the urban glam queen.


This is the Subheader Text

In this case, the wife and the two mistresses form an unlikely sisterhood because of Mark King’s cheating ways. Stretches plausibility, but makes for good bonding, awkward moments between A-list actors, and comedy gold.

Take Carly Whitten’s maxim to heart: “Now cry on the inside, like a winner,” and try not to bawl over all those contracts your husband said were just routine paperwork for insurance and whatnot. They make you CEO of a company one day. Just ask Kate King.
“The Other Woman” is currently screening in Metro Manila theaters. Have you seen it? What do you think about it? Let's discuss in the Comments Section.