[dropcap letter="O"]kay, so it’s technically not a new season, just a continuation of Season 4. In the aftermath of the 8th episode we saw the battle for the prison end in utter catastrophe for Rick Grimes’s crew. Deaths abounded: including the death of the evil, one-eyed Governor, and the demise of everybody’s fave vet Hershel Greene.

To recap, Season 4 began with Rick Grimes relinquishing his leadership of his pack of survivors while they worked to establish a relatively peaceful existence at the prison. With the reappearance of The Governor, who had all the while been wandering on his own and attempting to carve out a new existence. The times he spent with new people, forming new relationships culminate in the desire to care for his newfound family, so much that he dreams of conquering the prison so that they may live there. In the battle that ensues, events result in The Governor ordering the murder of all inhabitants of the prison.

The prison has now been destroyed and overrun with walkers, its inhabitants—including Grimes and his son Carl—have scattered in all directions.

As we resume the latter half of the mid-season, and the airing of the quiet, seething first new episode  last Monday, here are a few things you can expect in the continuing saga of the survivors. A few of these are certain, many are strong rumors and gossip. But not to worry, there are no spoilers here.

How many dead walkers does it take to make you a man; how many people?

Carl Grimes has certainly proved himself many times over with the former, and with one dead-eyed, unflinching act with the latter. As Rick and Carl’s relationship continues to fray, viewers witnessing the boy become a man is no doubt in the dice for this later half of the season. And don’t discount the coming of a new girl into the young Grimes’s life, finally imbuing him with a sense of romance, hope, and will to live.

Despite Michonne’s reunion with Rick and Carl, don’t expect everyone to suddenly find each other miraculously. The rest of the season will focus on people finding people and how each partnership will strengthen or weaken their relationship with each other without the presence of the rest to provide balance.

A HISTORY OF MICHONNE 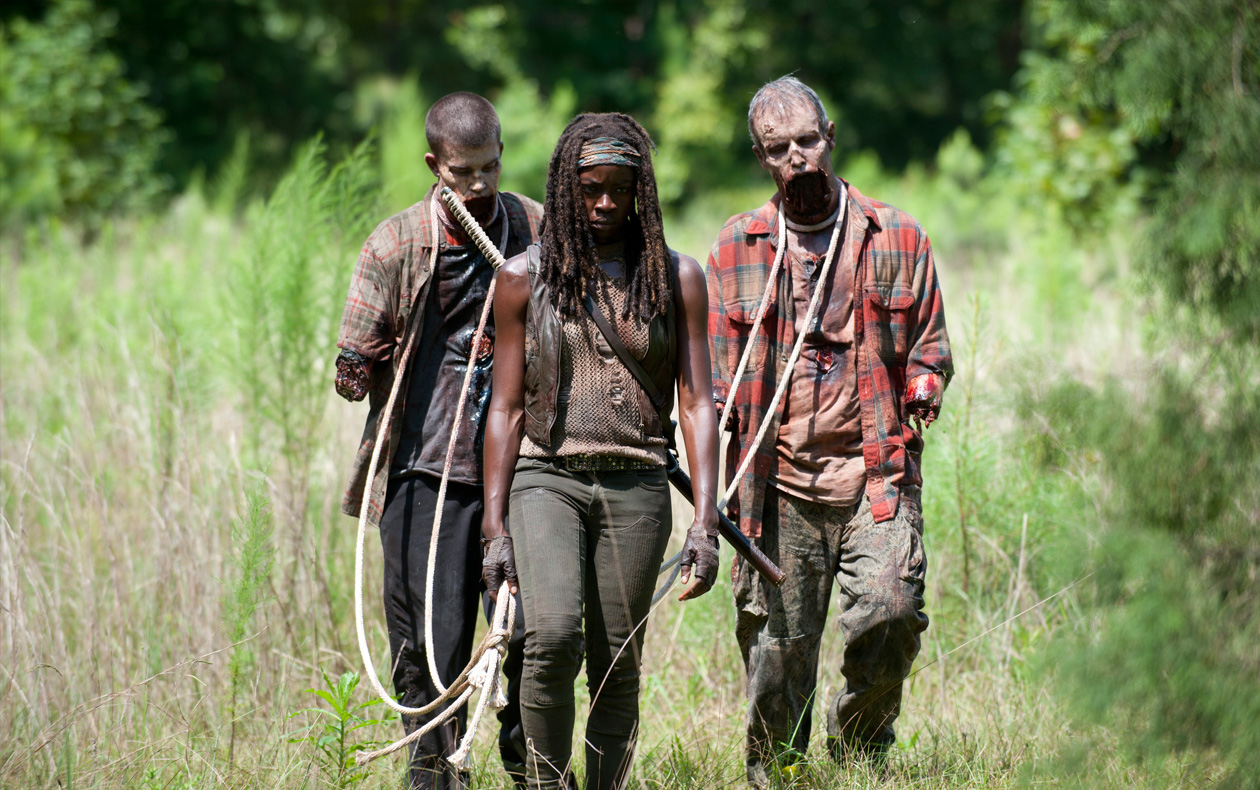 With flashbacks of Michonne and her life pre-apocalypse (a smiling Michonne!) already aired in the first episode, we’ll be seeing more revelations of how this dreadlocked katana-wielder came by her awesome skillz, the hard decision to make her husband and his friend (or brother?) into the first of her leashed zombies sans jaws. I’d like to see her teach Carl how to make those things and gift him with a pair for himself. 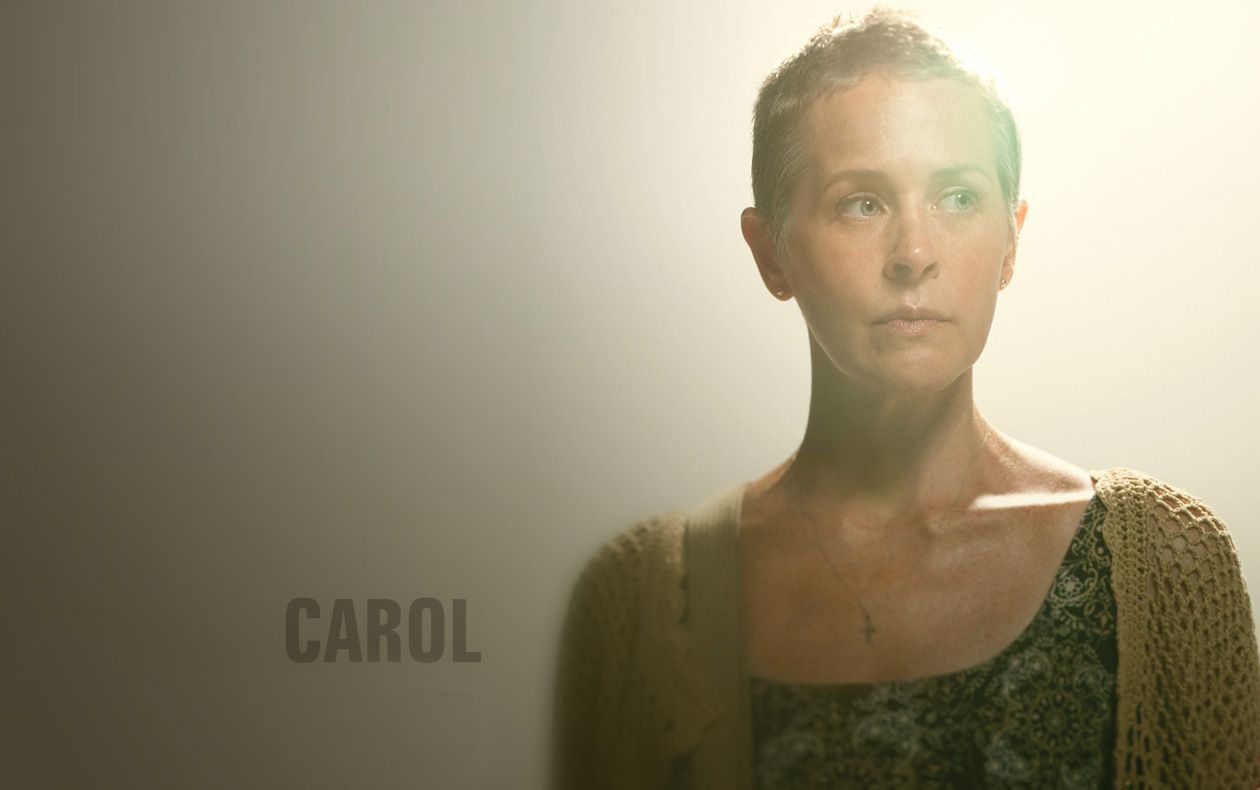 In the first half of the season we saw Carol get exiled from the prison by Rick, when she confessed to burning the bodies of the plague sick to, she claimed, protect the children and the rest of their crew. To Rick, this cold-blooded act of murder was enough for Carol to earn a ticket out of the place. He sent her packing with supplies and the certainty that Darryl would not take his decision well—he didn’t. Was Carol telling the truth or simply protecting someone she cared about? In any case, pundits and fans have been speculating that Carol’s return may well be nigh since the prison’s fall and they may very well be right. How this will carry over to the rest of the group is anybody’s guess.

No doubt Darryl will be all smiles, though.

Ms. Greene and Mr. Rhee have made their relationship into both anchor and motive to survive the zombie apocalypse, making them the prison’s de facto power couple. But their bond has lately been tested what with Glenn’s sickness and Hershel’s death. Glenn hasn’t exactly been pulling his weight (especially when he tried to take leadership reins and failed) and Maggie’s attention has been split between her family and the ailing boyfriend.

Rumors abound that their relationship will encounter further friction that may very well likely push it over the edge and into splitsville. Temporary or permanent? Another party or simply the rigors of living life post-apoc? The producers have remained hush on any plot twists in this regard. 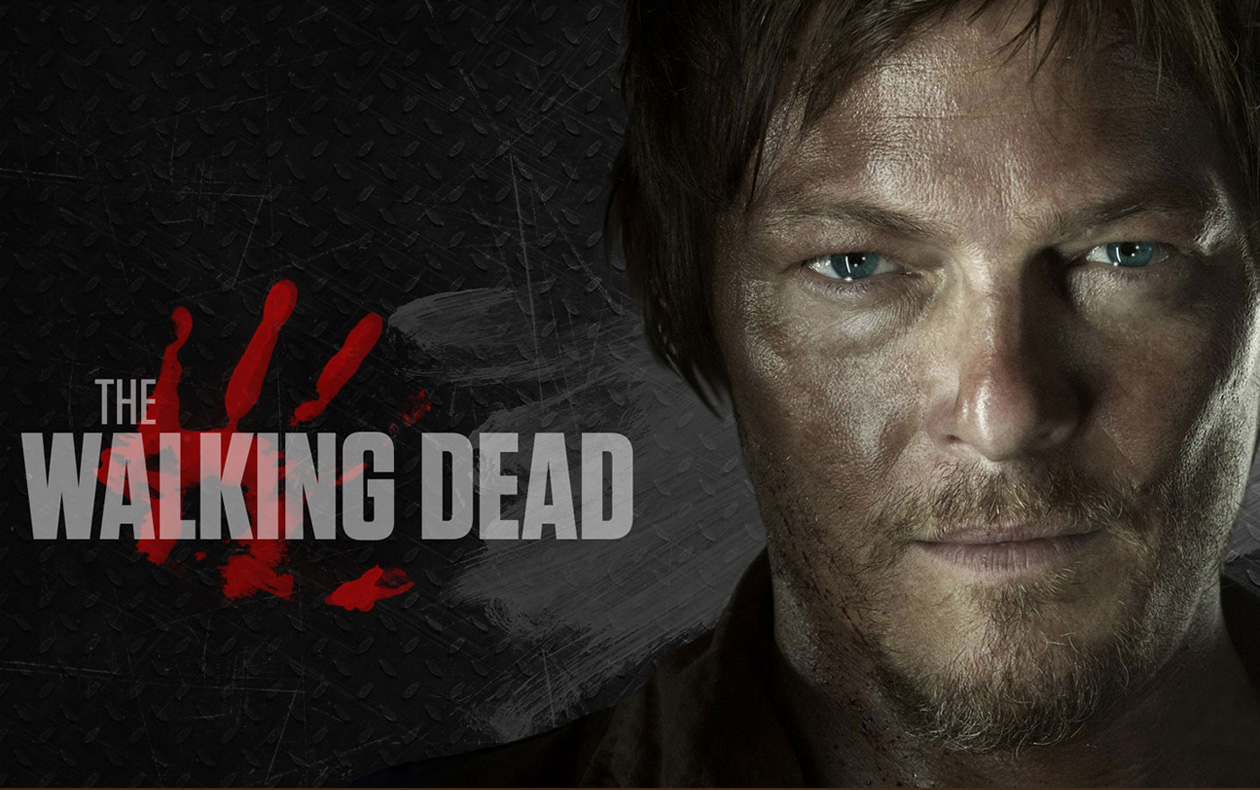 Norman Reedus fans rejoice. A whole episode will be devoted to the crossbow-shooting bad boy. Rumors are, even two. Beyond that? It’s a mystery.


[buffer id="header"]2. RICK AND HIS HAND MAY FINALLY BE PARTED[/buffer]

RICK AND HIS HAND MAY FINALLY BE PARTED

One of the biggest events in the comics series is how The Governor cuts off Rick’s right hand in issue #28, to prove his point about control and dominance. Is this the season where this finally happens? The impact, I’m sure, will be nothing less than disastrous. 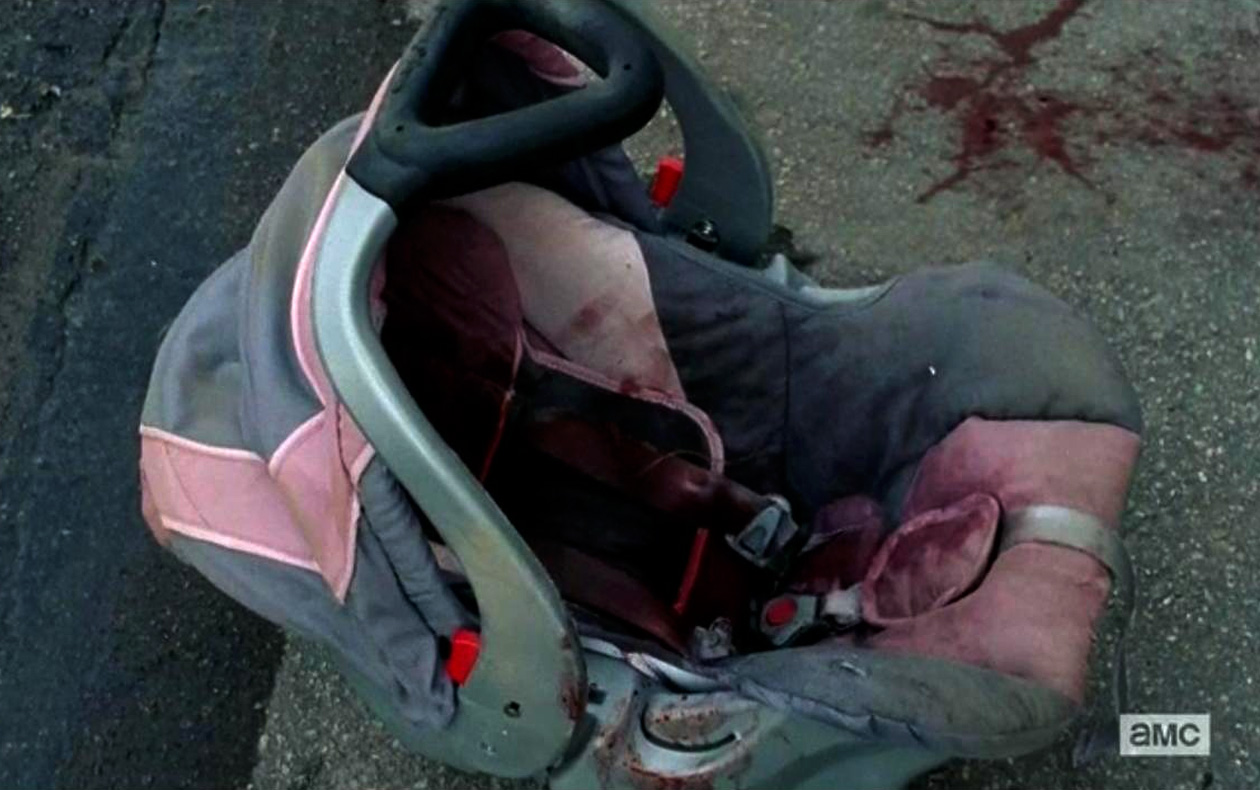 Judith’s portable crib was smeared with blood in episode 8, which led Rick and Carl to believe that walkers had devoured the baby. In the confusion of the Governor’s attack there was, however, no sign of any remains or proof that said blood was the baby’s own.

News of Judith alive and her finding may very well center around quite a few episodes as the season draws to a close.