8 Trick Shots and Players in “Foosball: The Unbeatables” 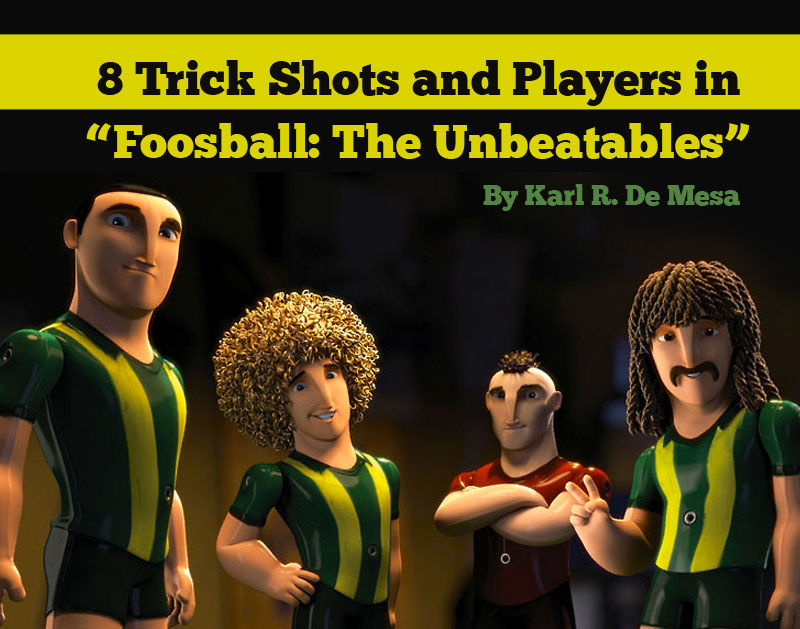 Award-winning director Juan José Campanella has wowed cinemaphiles with 2009’s “The Secret in Their Eyes” and has since shifted gears for this wonder of an art film full of sporting feels masquerading as a feel-good animated movie.
From crime thriller to FIFA family fare? The Argentine director parlays his love of the ball game into something that strays into magical realism territory. It’s plot is as full of bruises and cigarette holes as an old foosball table, but the delight, passion, and core experience of a child experiencing the game in miniature (in a domestic setting, natch) is very well translated. Still, there’s only so much no-borders magic one can take until you question the ecology of the rules.
This Spanish-Argentine co-production is titled “Underdogs” (or “Metegol”) in its Spanish and Latin American release, by the by. The English version is voiced by Harry Potter star Rupert Grint (Amadeo), Eve Ponsonby (Lara), and Anthony Head (Ace).
While the film opens with a father telling his kid a bedside story, the movie soon uses a host of homage shots to employ its double entendre tools for this story of a young man whose precious foosball table players come to life and help him win the most crucial football game of his life.
Exhibit A: the prologue is an almost shot by shot recreation of 2001: A Space Odyssey’s monolith sequence, except a hominid skull being kicked back and forth replaces said monolith, telling us that football (or soccer, duh) has been around for millennia that even our Neanderthal forefathers played it without realizing.
Eventually we come to the young boy Amadeo, who lives in a small nondescript village somewhere in Spain. Amadeo tends a bar and spends most of his spare time with the foosball table. He’s logged in so many hours that he’s become an unbeatable expert. The only thing that would rival his love for foosball is his secret crush on the young Laura -- though at 13 years of age there’s no way he’s telling her his feelings. Amadeo is so good that he even beats the local bully, Ace, in foosball.
Fast forward years later and Ace has become the world’s best football player. Ace is back in the village to avenge his life’s only loss (from Amdeo), and takes Laura, the foosball table, and proprietorship of the village to motivate Amadeo to take up the foos duel.
Is there room for miracles in football? Amadeo soon finds out as his beloved foosball table players soon come to life and come to his aid in the biggest challenge of his life: beating a team of hardcore pros with only a handful of unfit, untrained village misfits with zero confidence.
Bring your kids, bring your soccer fan friends, this is good baller fun.


8. Put It Together: Create Solid Game

The key to a solid foosball game is putting both defense and offense together into a seamless whole. And to remember the tips of the pros: 1) Don’t spin the rods, and 2) Don’t act like an idiot and randomly push and pull to block.

In his youth, skilled foosball player Amadeo (Rupert Grint) wiped the floor with Ace (Anthony Head), a cocksure bully who was left red-faced with his loss. Our Ronaldo-patterned hero is shy and insecure at first. But he does possess a unique.jpgt: he is unbeatable at foosball. Amadeo will soon find out that he’s in love with Laura and that his bruised and dinged foosball players have a touch of magic to them. He’ll need all the magic he can get in the finale where his team of misfits goes up against a team of hardcore, veteran pros. In the movie, Amadeo makes great use of the wrist flick as a legitimate means of blocking shots to create a nigh impenetrable wall of defense.

The pull shot is a tricky one to pull off yet one of the most explosive shots that will propel a ball right to the goal if executed correctly. Solido is the captain of the Clarets team, the red guys opposite the Stripes. He’s got a strong character, mostly because of that Russian Mohawk, and a heavily-accented voice that commands respect.

This strategy needs some fine dexterity but the Three Man Deadball is like Foos sleight-of-hand. Loco, meanwhile, is the laidback Zen master of the Stripes team who speaks in non-sequiturs and has a philosophy no one can understand. The dreadlocks make him ready for any cosmic comment although none of his teammates really know what he’s trying to say. 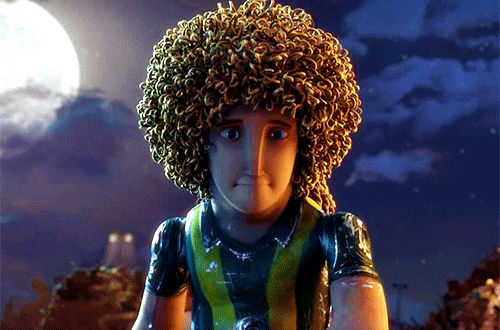 Push it left, then right and your enemy will never know which way to defend. Just like Beto, this ultra-confident star player is as fast as he is good at misdirection. As talented as he is egoistic, Beto’s one weakness is his full head of blonde Afro hair, which he thinks is the secret to his mad skillz. In confidence, he’ll likely confess that he’s convinced he’s trapped in a team of mediocre foos players.

Ah, the villain. And with him comes the serpentine and acrobatic snake shot that only the Foos Pele’s can confidently try and use in the heat of table combat. Ace is one such cocksure superstar. He’s the brightest player in the movie’s football world and his sheer physicality plus eye for dominance has never failed him yet. Like any rising star his wind is full of hubris, he can’t bear to be defeated and is capable of doing anything to get what he wants. That, eventually, will be his downfall.

Cover your weapons and then release them with power! Skip is the Stripes natural leader, as smart and as charming as they come. He can also see beyond the limited wooden brains of his co-players, often to the heart of characters. As in when someone says “You can trust me: I used to work for Fifa!” Skip is the guy to go to for advice.

1. Laura: Love Is A Hammer Kick 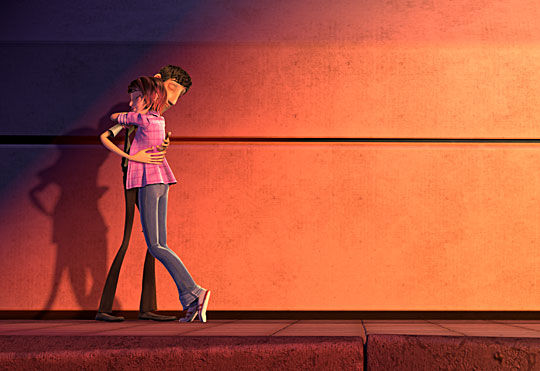 Half of the cause of this conflict is the tomboyish Laura. Outgoing, hip, and more courageous than smart. Amadeo’s best friend dreams of moving to a big city to start an art studies course but can never seem to actually let go of her love for the quaint and quiet little village she grew up in. A classic move, the hammer kick involves a swift pass and almost diagonal shot for the goal that has been as effective since the sport’s inception.
Axinite Digicinema’s “Foosball: The Unbeatables” opens on October 1.