8 Events to Check Out this Weekend 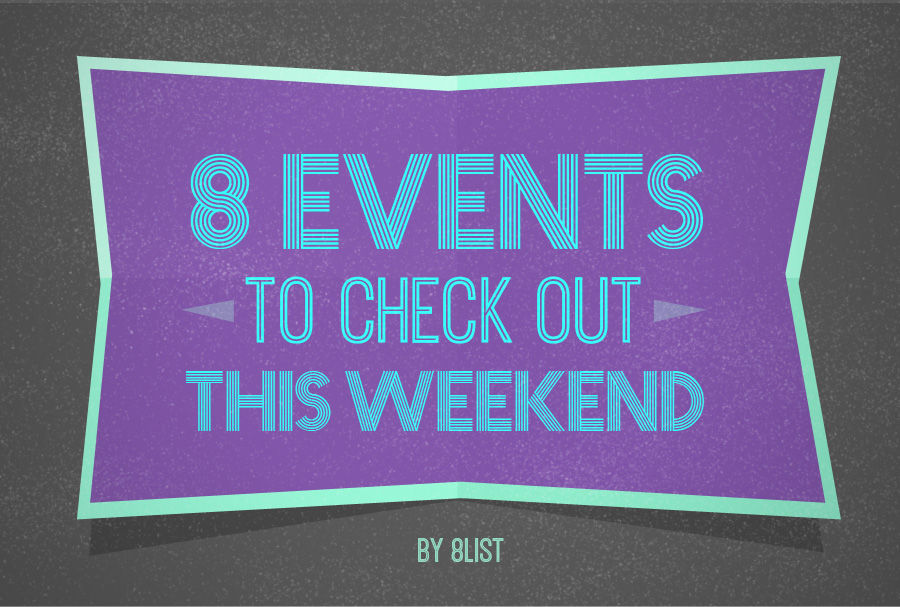 Art, literature, music, cinema, travel, and food--if any of these things pique your interest, congratulations! You will have tons of things to do this weekend. 8list.com.ph has compiled some of the best events happening in Manila on November 14 and 15, and no, they do not involve being inside crowded shopping malls.

This Saturday's Saguijo gig is the fifth installment of Saguijo X, the bar's 10th anniversary. Performers include Aia de Leon, Autotelic, December Avenue, Drip, Jensen & the Flips, Kitchie Nadal, Ria Bautista, and Typecast. Entrance is 200PHP, and you get one free beer. 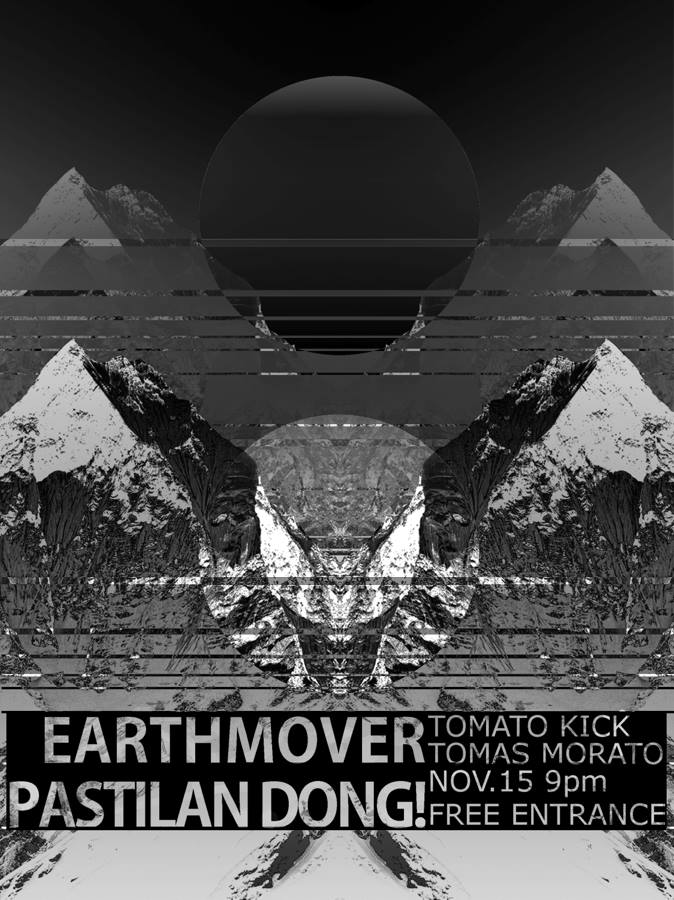 Haven't heard of these two bands yet? Saturday is your lucky day. Instrumental/post rock and noise are promised by Earthmover and Pastilan Dong!, two of the most creative local rock bands in Manila today. Vibes promised include great music, good food, and tons of cheap alcohol. Entrance is free! 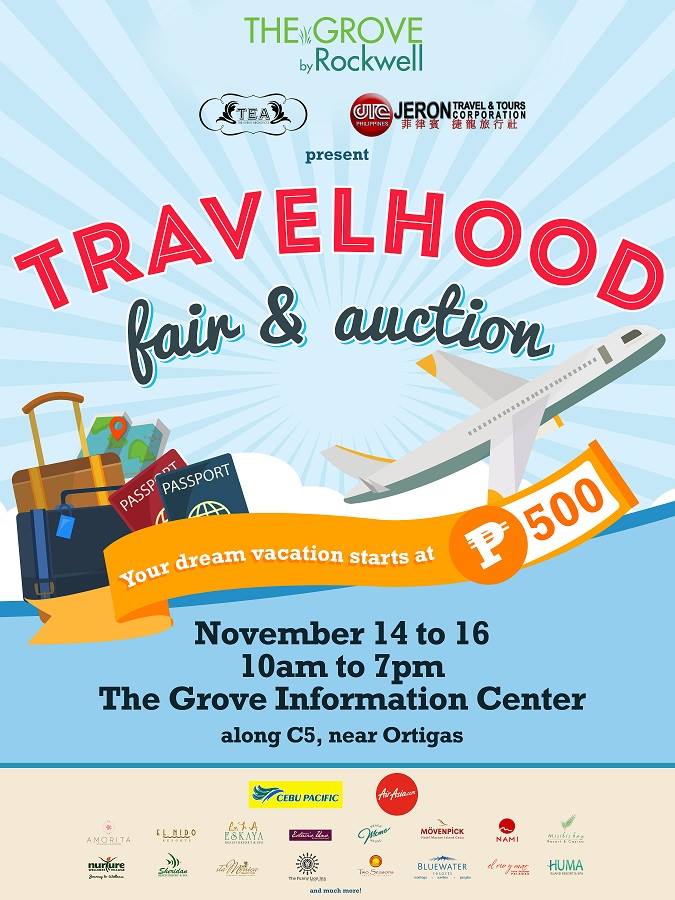 The Grove by Rockwell

Thinking of traveling in the near future? This might be the place to get the best deals. Outside, there will also be food trucks (such as Amazing Cones, G.R.eat Burger, Cheesesteak shop, I have 2 Eggs, Mexikombi, and Soulful Truck) waiting for you. 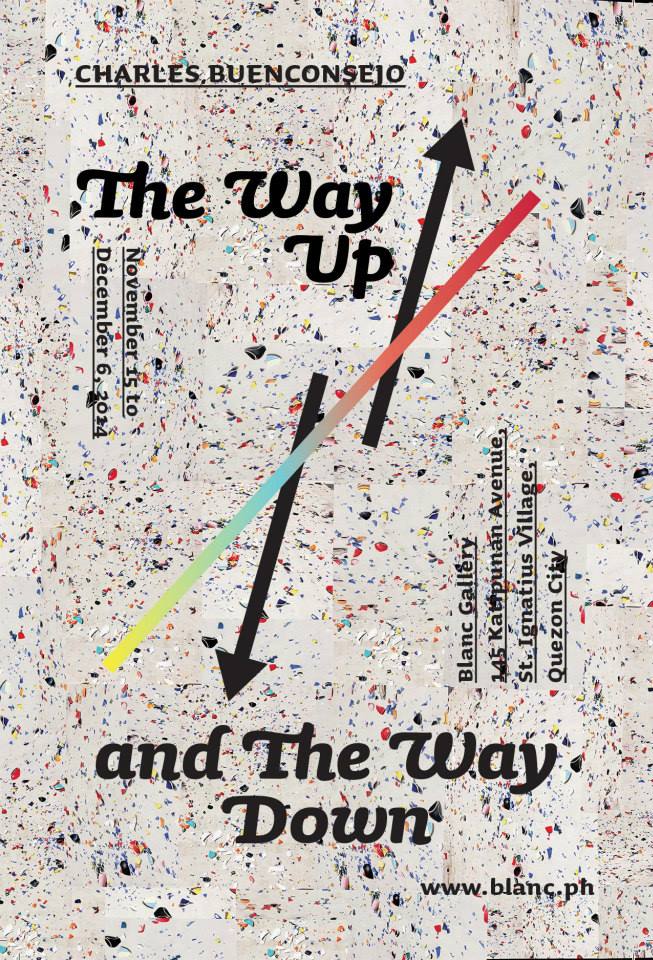 All shows start at 6pm

Three art exhibitions will open in Blanc Gallery (located along Katipunan Ave, near Brgy St. Ignatius) this weekend: Allan Ballisi’s “Possible Landing,”  Charles Buenconsejo’s “The Way Up and the Way Down,” and Luis Antonio Santos’s “Momentary Lapses.” If you have time to emotionally prepare yourself for some beautiful works, please do so. 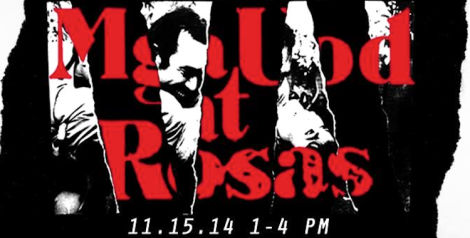 The Lopez Museum will show Nora Aunor’s 1982 classic at 1-4pm on Saturday. There will be an open forum with director Romy Suzara and film critic Teddy Co after the show. Entrance is free. 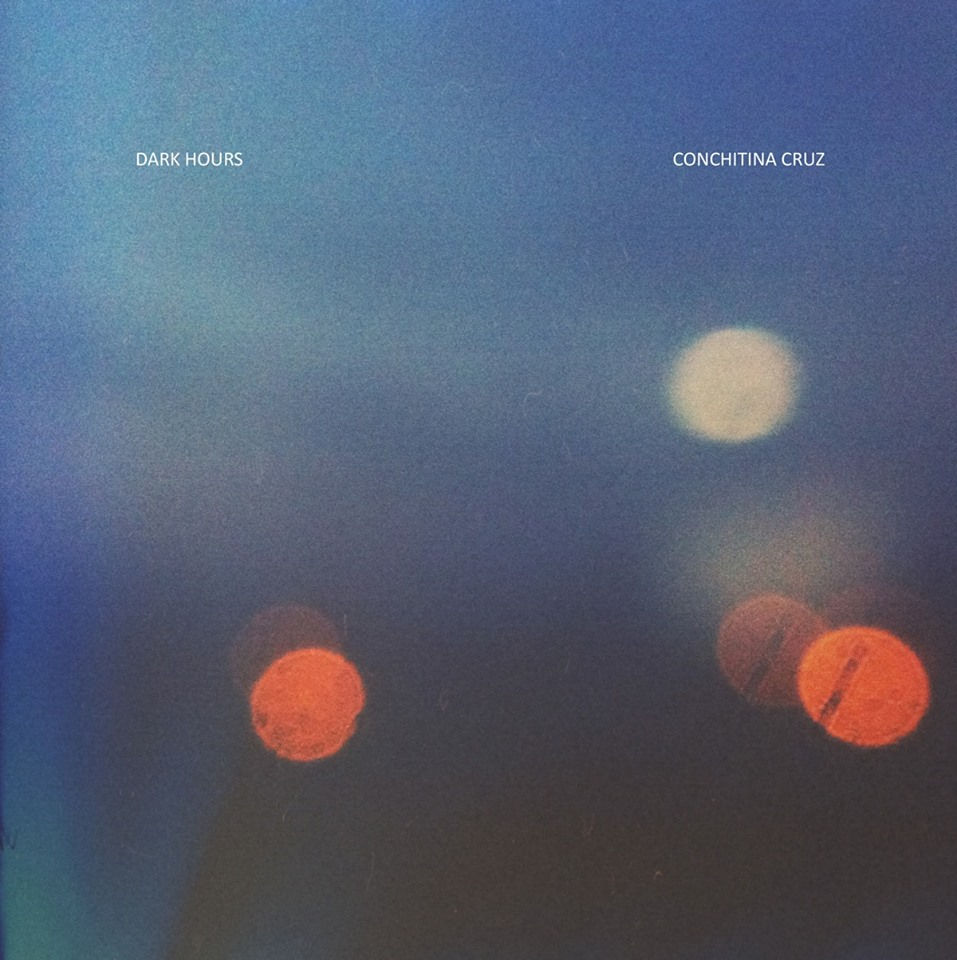 Filipino poet Conchitina Cruz will release a new edition of her “Dark Hours,” her poetry collection which won the 2006 National Book Award for Poetry. There will be a short discussion between Cruz and critic Vincenz Serrano, a Q&A, and music. Haven't heard of her yet? Start with these three poems and get ready to be blown away. 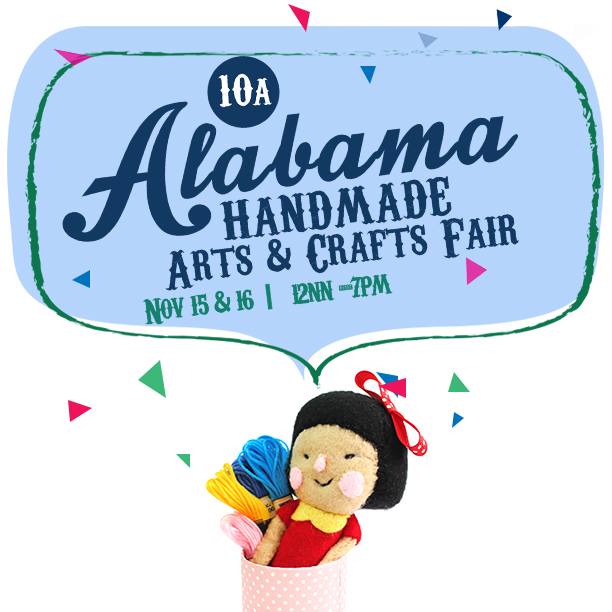 Skip the crowded bazaars, this is the place where you should do your holiday shopping. Support local Pinoy artists by buying handmade goodies perfect for Christmas presents. The venue--a house transformed into a place for workshops and exhibits--is also an attraction in itself, so make sure to bring a camera! 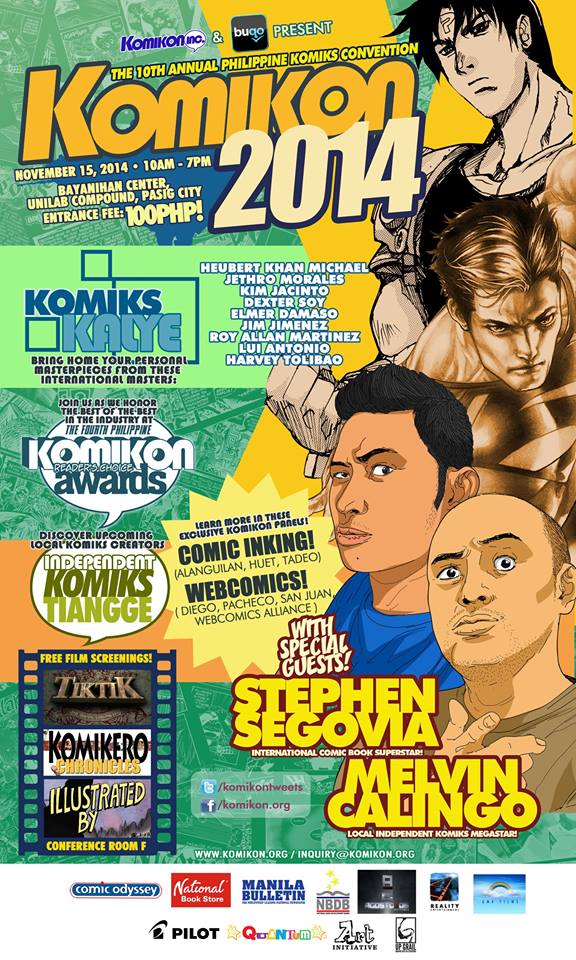 There will be special appearances by acclaimed comic book artist Stephen Segovia and independent artist Melvin Calingo. There will also be Komikon Reader's Choice Awards, as well as panels on Comic Inking and Webcomics. Entrance is 100PHP. Be there early!