8 Observations on X-men: Days of Future Past from a Non-Comic Geek Girl 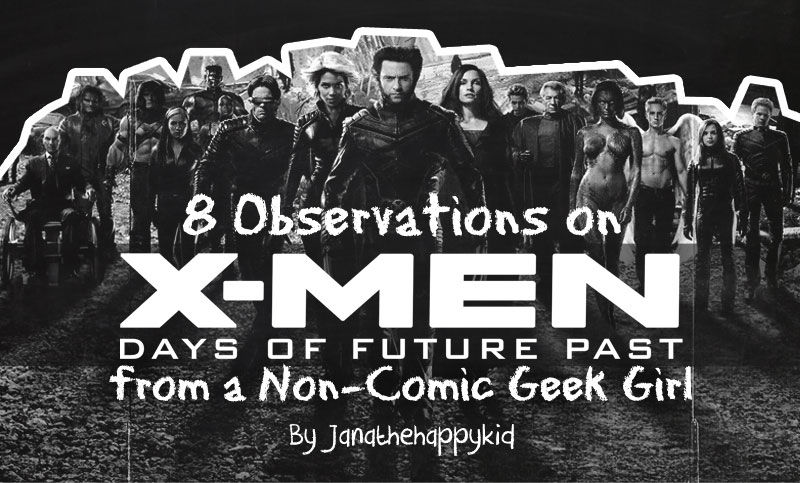 Admittedly, I’m no comic book fan. I just like to watch movies and marvel at how mindblowing the storyline was presented. So as a non-geek non-comic girl, here are 8 things that I liked the most about "X-men: Days of Future Past." 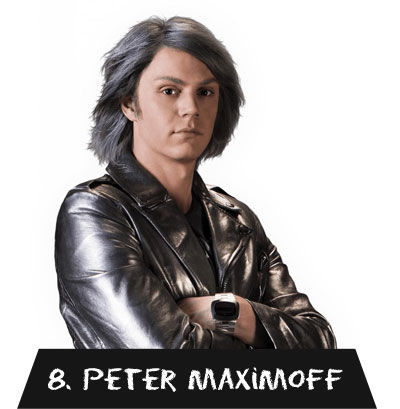 His character in the movie has got to be one of my favorites because he has the most quirky, witty, and crazy personalities. Being able to move faster than the speed of light surely has its perks. From not being late to get to class to finishing your chores in five mins or less, and of course for girls, not making your boyfriend wait for hours when getting ready for a date (yes, we do think about that too!) 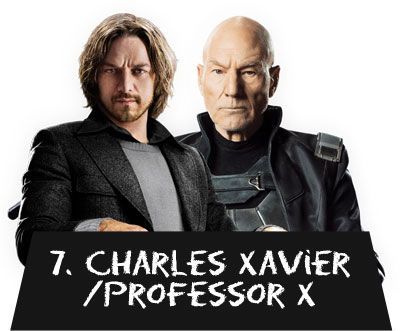 I’m used to seeing his character all proper and stiff but in this movie, we saw the “human” side of Charles. It was interesting to know that he too had that dark phase when he could not accept his powers and just wanted to become a normal human being. 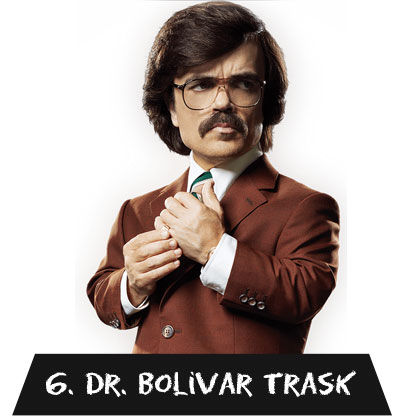 Another twist in the story by making the villain vertically challenged adds humor and at the same time interest since it veered away from the typical practice of casting a really big, muscular, but psycho villain who has a grudge against the heroes because his parents were killed by mutants. Plus, Peter Dinklage (as what “Game of Thrones” Season 4 Episode 6 and 7 has proven to us all) is an amazingly talented actor. 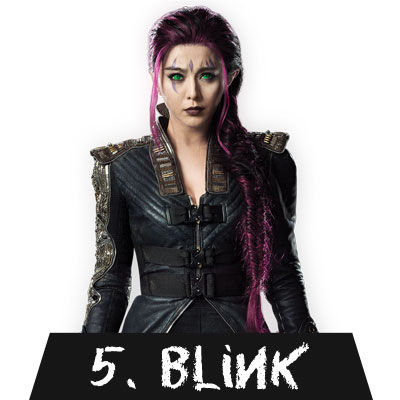 This badass chick has the ability to teleport people and things. If only all girls could have this power. Imagine being able to go shopping from one mall to another without having to go through traffic. 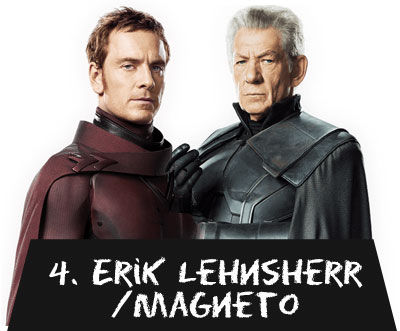 There were some scenes where I just had to say “Aww!” when I saw that he does have a heart after all. For the most part of the movie at least. 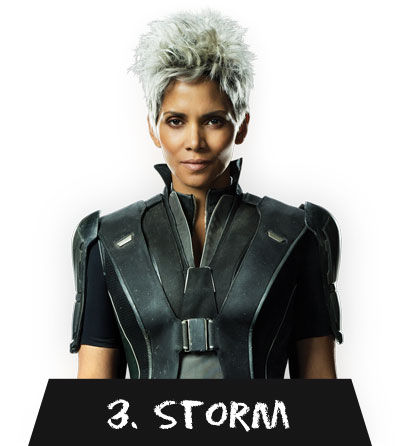 Her ability to control the weather is definitely one of the coolest mutant powers ever. An X-men film isn’t the same without her. Oh and did I mention, Halle Berry looks better than ever!

2. Mystique as played by J Law 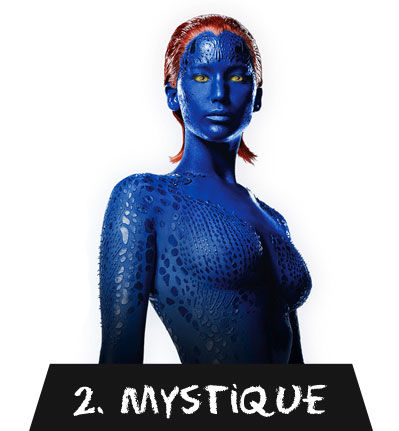 She’s another reason for girls to question their existence. She just looked so perfect in her mystique costume. Her curves are all in the right places. I think I turned a bit lesbo when I saw her in the movie. The gods must have had a really good day when they decided to make her. 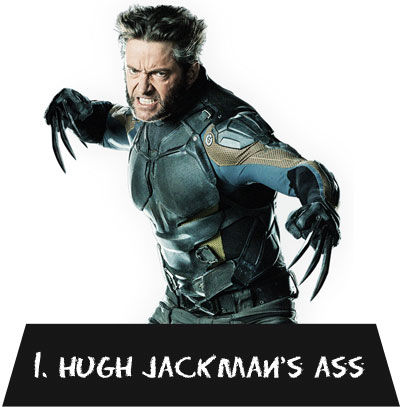 Enough said. You must see it to believe it.
For those of you who have not watched the film, I hope I didn’t spoil too much of the story. But for those who have, I’m sure you agree with my No.1 *wink*


Have you seen "Days of Future Past?" How do you feel about the film? Let's talk about your feels (and try to avoid spoilers) in the Comments Section.